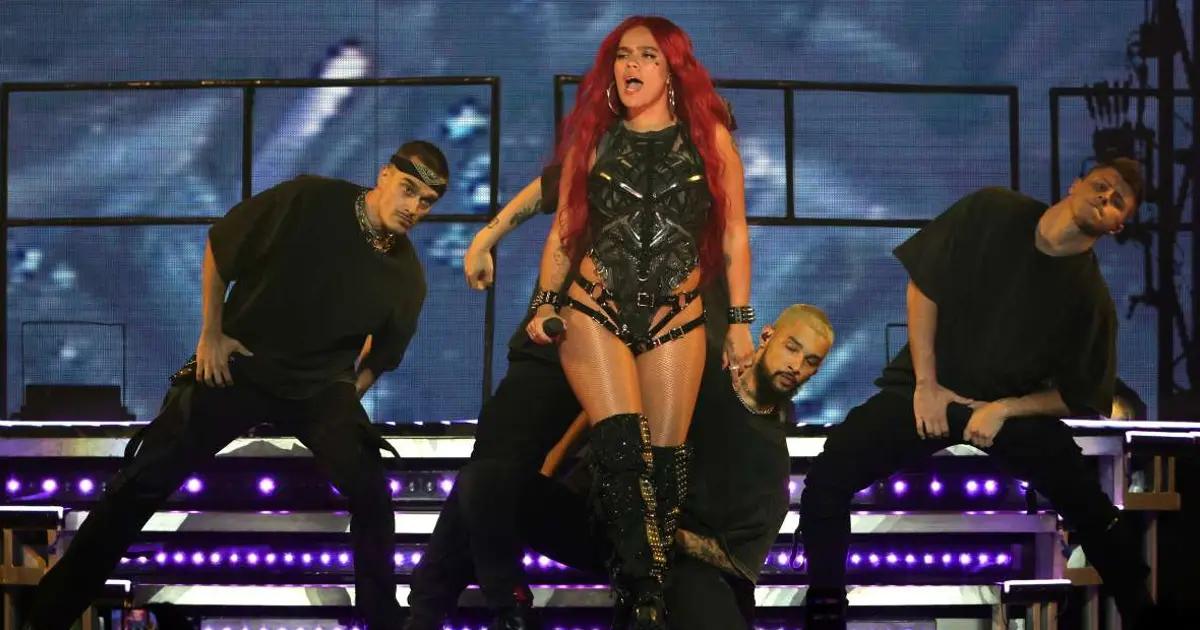 This Sunday, Karol G will premiere ‘Cairo,’ a song that she announced just a few days ago and whose video was recorded in Egypt. Through the stories of her Instagram account, the Colombian has sent a message to her more than 57.6 million followers related to this new song that, like the most recent releases of the Colombian, can become a hit.

“This Sunday, ‘Cairo’ comes out. And yes, it’s Sunday, but it’s a special day for me, and I want you to enjoy it and dance to it with your family and friends,” wrote Karol G in a photo in which part of her face appears, with a small black heart on one of her cheeks and a heart frame in the image.

When Karol G announced this new song, she published a small preview of the video. In that excerpt, you can hear her singing. “Te quedas o te vas, ya tu veras”, says the Colombian singer.

Karol G ended her concert tour in the United States a few days ago. The Medellin-born shared a message for her audience on Instagram, expressing what she lived in these three months.

“I lived these last two months most intensely, and consciously I’ve ever done it… Thirty-three shows between the United States and Canada, 33 SOLD OUT shows, and more than half a million people that we enjoyed together like never before, entire families, children, adults, and old people. ALL dancing and enjoying life in the same place… I have to say that I have the most beautiful audience, the one that sings the most, the one that dances the most, the ones that scream the loudest, the most special… I loved the costumes, the flowers, the gifts, the signs, the times they didn’t let me sing because they yelled nice things at me, the times they made me cry with love, and they cried with me and the happiness that everyone radiated in that place”, was part of what she said.