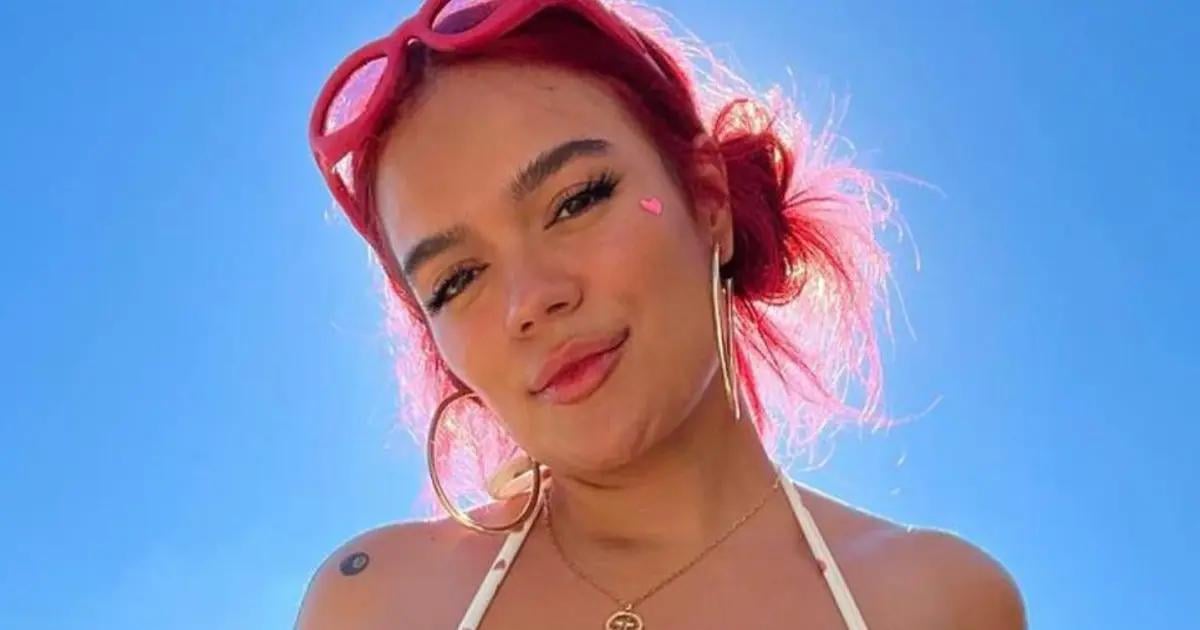 Besides being one of the main urban singers of the moment and having a tour within a select list of the most profitable, Karol G is someone who strives to keep her fans more than happy and not only with each song and concert she offers in different parts of the world.

The Colombian singer is also a great creator of content on her social networks, where her followers are totally in love with every photo or video she shares, depending on her mood or current theme. Coincidentally, taking advantage of Halloween, she decided to show the world something very particular.

And it is that, through such platforms, she showed her daring costume, which fits her perfectly and highlights her knockout figure that has enamored hundreds of thousands in all countries.

On her Instagram account, “La Bichota,” as she is also known, surprised friends and strangers last weekend by sharing photos of herself wearing a costume with which she could easily go trick-or-treating this Halloween.

Looking at the images, we can see that she is dressed as Catwoman, in a clear nod to one of her most recent songs that bears the same name as the fictional character.

But there is an extra detail that one must mention. Unlike the usual outfit of that lady from Gotham City, the Colombian opted for her costume to be completely red, the same hair color she has right now.

If you want to see many more photos of Karol G dressed as Catwoman, swipe right:

She used the costume for one of her concerts

Karol G is currently on tour called “$trip Love Tour”, which has initially focused on the United States. It was where last weekend, the Colombian surprised with her costume.

And all because she showed up at the show in Seattle, Washington with such a Catwoman costume, delighting all her fans who were present to hear her live.