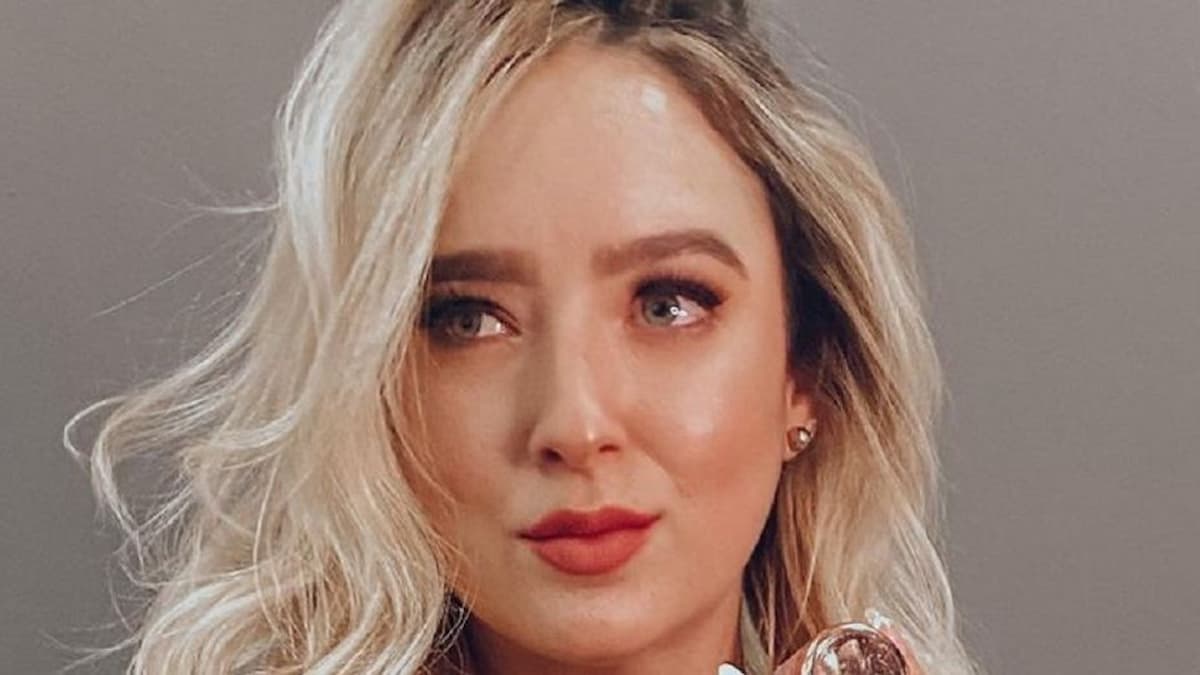 Katherin Giraldo does not need the fame of her half-sister Carolina (Karol G) to be one of the most well-known and beloved women on social networks. Although the singer has achieved this by being one of the most empowered and free women on stage, to which she adds her talent, her sister does it with beauty and glamour.

Katherin‘s sister, with whom she has a good relationship, usually does her thing also on social networks, such as Instagram to show that it is no coincidence that they call her Bichota. Recently, she shared a photo in which she can be seen in an outfit in which she decided that her underwear would go outside her and not inside her pants, a situation that made her hearts beat faster on social networks.

Also interesting: Who is Katherin Giraldo? Everything you need to know about Karol G’s sister

Karol G is a woman who has shown over and over again that she is proud of what she has and who she is, possessing a unique beauty and a stunning championship figure. Anuel AA’s ex usually delights her followers on social networks and in her presentations with her beauty in revealing and original costumes. Perhaps it is from her that Katherin learned to go viral on the web.

Katherin Giraldo conquered her followers with a photo session that has her posing with various locations and alternating outfits between a black outfit and the same but with a coat as an addition. All with her respective make up, which give her her particular touch.

Katherin‘s post on Instagram exceeds 1,600 likes and has dozens of beautiful messages from her fandom that make her feel unique on social networks, making it clear that, at least in the little camera, she is one of the favorites.