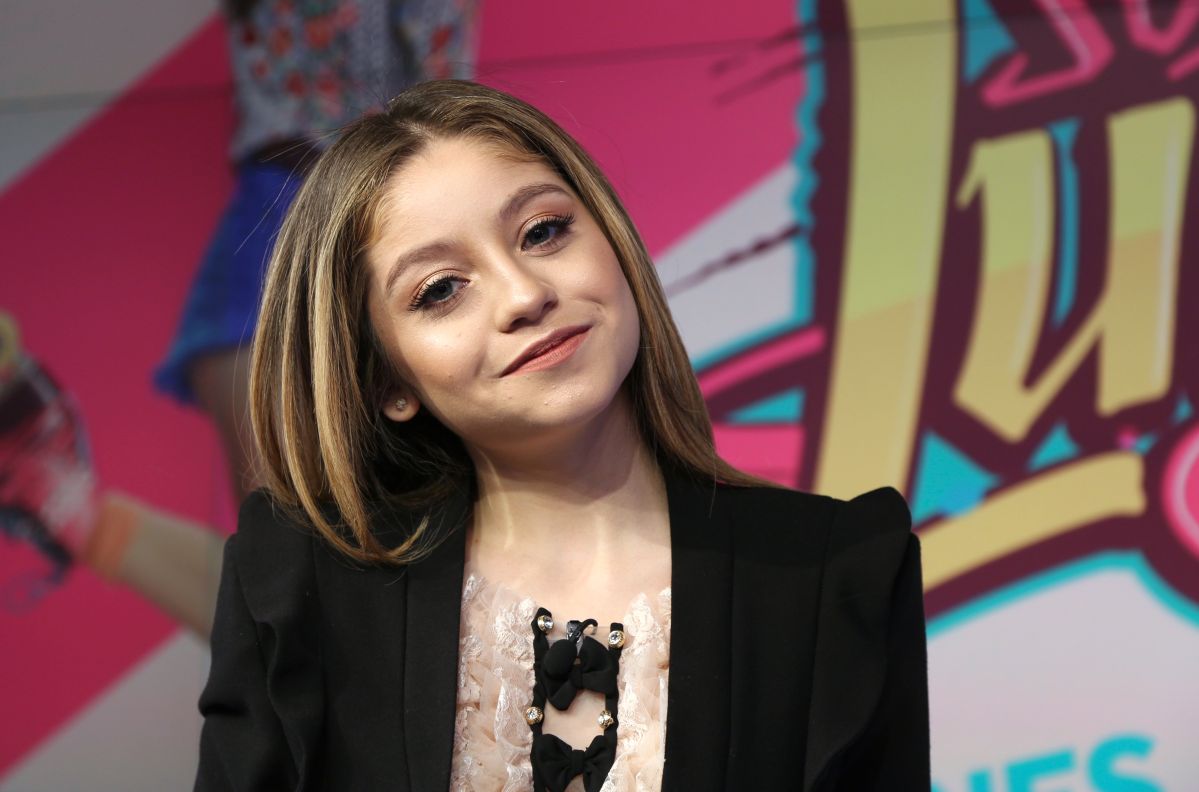 Just a few weeks away Karol Sevilla and Emilio Osorio confirmed their romance, the 21-year-old singer and actress broke the silence about how it has been to be part of her boyfriend’s family, specifically his approach with his mother-in-law, the star Niurka Marcos, and the answer left more than one with their mouths open. Here we tell you!

It was during an interview on the program “Despierta América” ​​that the protagonist of “Soy Luna” revealed that the star Niurka Marcos and the producer Juan Osorio, Emilio’s parents, are “great in-laws”. In addition, she filled them with compliments and compliments because they treat her so well:

“They treat me very beautifully, they have received me in their homes in the most beautiful way, and above all I think they have understood very well that I adore their son and that all I want is to do well and that is important. The truth is that I love them, they are very nice to me, they are great in-laws ”, highlighted Karol Sevilla.

On the other hand, he dismissed all the rumors that would indicate that the Cuban woman makes his life impossible, and He assured that “she is a love and like a mother to her”. There was no shortage of comments in which he let it be known that laughter is not lacking every time they are seen, because Niurka Marcos has a great sense of humor.

“She is a love, she is a genius, she is a divine. He always gives me good advice. She obviously has a strong character, but she is a woman with a giant heart. and she is a woman, “added the interpreter of” Nobody understands you. ”

His bond with Emilio Osorio’s family is so strong that Karol Sevilla did not rule out the possibility of spending the Christmas festivities with Mami Niu and her boyfriend: “I want to go to Mérida, to be with his mother [Niurka] and with him [Emilio]”, ended.

Karol Sevilla and Emilio Osorio confirm romance
VIDEO: Karol Sevilla reveals that he suffers from a delicate heart disease
Niurka defends her daughter Romina from criticism that they claim is “not very feminine”