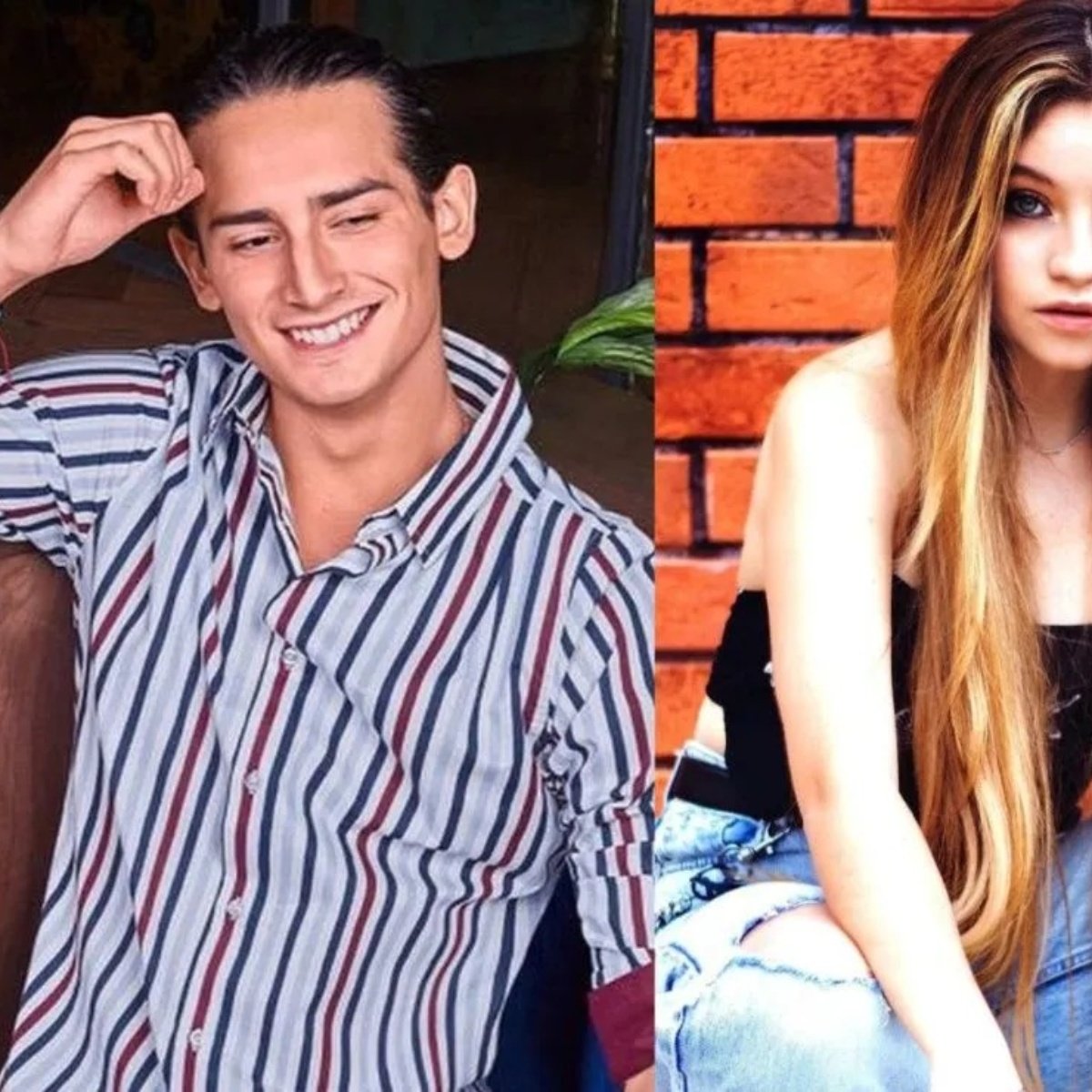 In a recent meeting with the press, Karol Sevilla opened up about her relationship with Emilio Osorio and confirmed that they had ended their relationship.

Let’s remember that a few days ago, a publication on her social networks would have set off the alarms of a possible separation, which the actress confirmed.

In American Post News, we have let you know that Karol Sevilla and Emilio Osorio were one of the most beloved couples in the entertainment world, so their breakup generated great astonishment.

During a recent meeting with the media, Karol G talked about her upcoming projects. When questioned about her engagement with Emilio Osorio, she surprised everyone by confirming their breakup, and with a smile, she called him her “compa.”

“We just broke up, but they are life stages. We are happy,” she said, and although she was questioned about the reasons, she revealed that she would not go into details.

“We are very calm, we remain friends, I adore him with all my heart… we love each other a lot, and there we are as friends… I hope it goes amazing, always the best for my compa.”

She also revealed that they wrote several songs during their romance, although she said she does not know if they will ever be released.

Finally, Karol said that Emilio is her best friend and left open the possibility of resuming their courtship in the future: “Maybe life will bring us together again.”

How did Karol Sevilla and Emilio Osorio meet?

Actress Karol Sevilla and Emilio Osorio met in 2021 when they recorded a song together. That’s when they fell in love, and shortly after, they confirmed their romance on social networks.

Karol and Emilio had a very mediatic romance involving their families, which are known to have a great relationship.

So far, the causes of the breakup in the relationship between Karol Sevilla and Emilio Osorio are unknown. However, everything indicates that it happened under good conditions, given the publication of “farewell” they gave in networks.