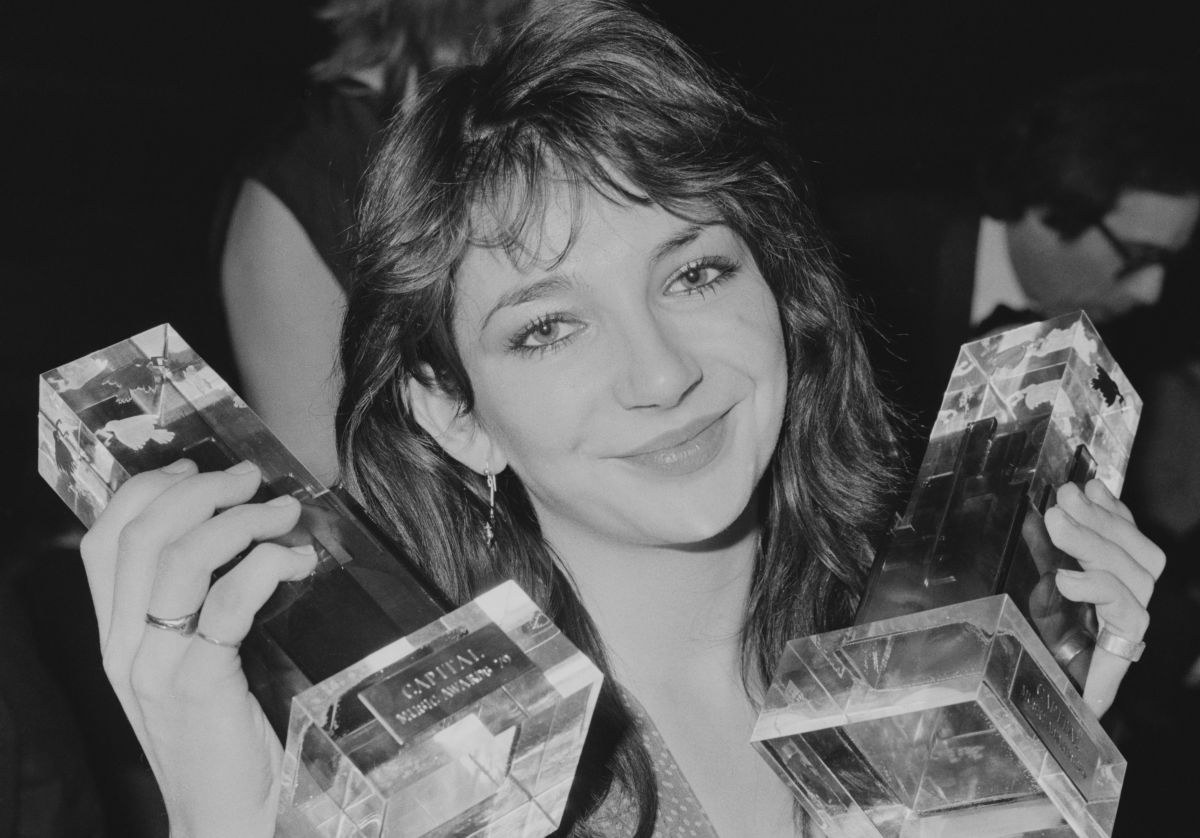 Singer Kate Bush has not yet assimilated the global success that his theme has reaped “Running up that hill” almost 37 years after its premiere. In fact, the artist has recognized that she had not heard the song for many years, as well as a good part of her record catalog from the 80suntil the creators of “Stranger Things” contacted her to use her in the new season of the series Netflix.

“I don’t usually listen to my old songs, but when these opportunities come up, I do everything I can to get involved. Perhaps to edit or revisit it in some way. That’s where I go to work. But yes, I hadn’t listened to her for many years, “Kate revealed as she passed by the station BBC Radio 4where he offered some details about his work in the studio in order to revitalize and modernize the song.

music star, known for the zeal with which she protects her private life and for her traditional refusal to perform live or give interviewshas undoubtedly pleasantly surprised his fans with his return to the charts, and has expressed his astonishment at the great reception he has had “Running up that hill” among the new generations.

“Well, it was something extraordinary. The truth is that we are talking about a great series, and I imagined that the song would receive some attention. But I never would have imagined something like this. It’s very exciting, and also shocking, right? I think the world has gone crazy,” joked the British singer-songwriter.

-“Stranger Things”: The fourth season is a brutal success after premiere on Netflix

-Netflix premieres the first trailer for the film “Blonde”, with Ana de Armas as Marilyn Monroe