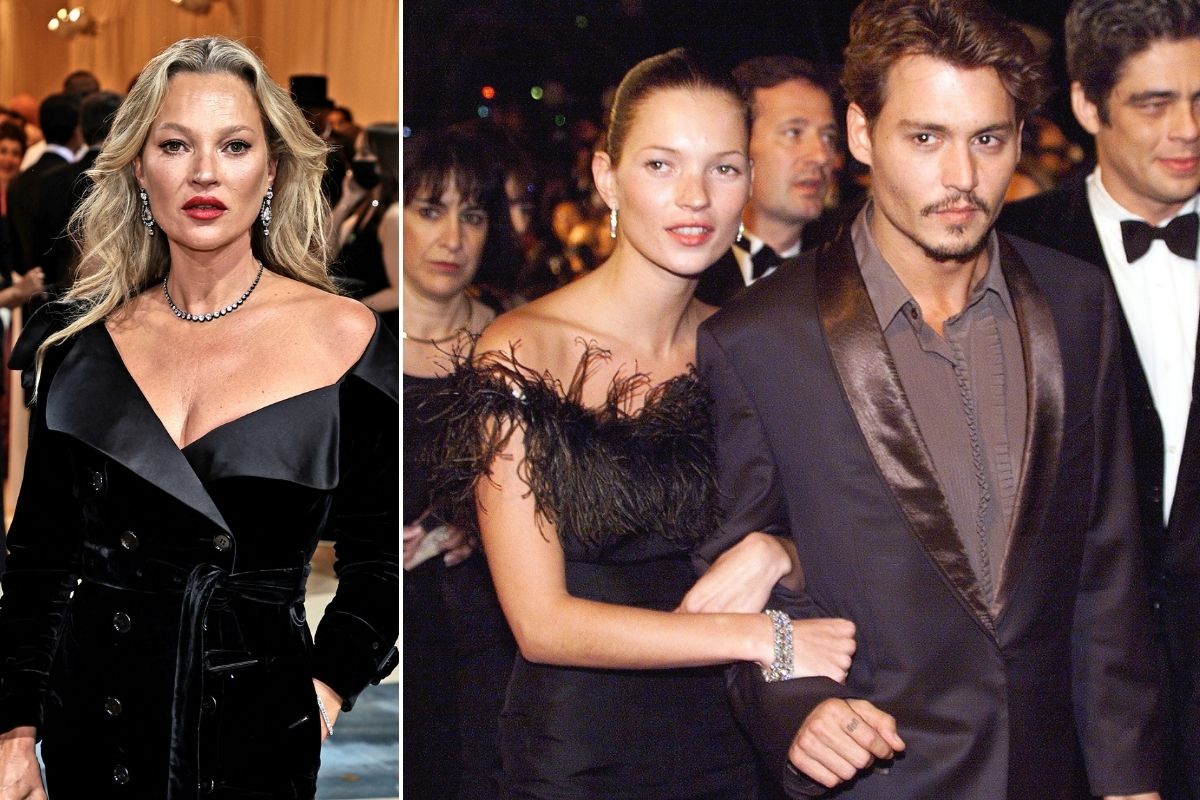 Kate Moss is ready to give her testimony about what she said Amber Heard when she took the stand in the libel case pitting her against Johnny Depp.

Amber has hinted that Johnny once pushed Kate down a flight of stairs and Moss is expected to give her version to the jury via a live video link, where lawyers representing both Depp and Heard will have a chance to question her. .

The model, who dated Depp between 1994 and 1997, will enter the day on Wednesday, May 25 and, according to the New York Post portal, will tell the court how Johnny took care of her after she slipped down some stairs in Jamaica.

“He pushed Kate Moss down the stairs, I heard this from two people,” Amber said during her second day of testimony on May 5.

The moment he uttered Moss’s name, the actor’s lawyers cheered him on, shaking their fists in victory. Depp flashed a satisfied smile. So he pointed out that this statement would serve as an excuse to call the model to testify.

Kate never publicly accused Depp of misconduct or aggression, even speaking fondly of him in various interviews.

In 2012, in a conversation with Vanity Fair, the model stated: “There is no one who has really been able to take care of me. Johnny did it for a while.”

Johnny Depp and Amber Heard’s libel trial is drawing to a close. This Friday, May 27, the statements are scheduled to end after almost two months of confrontation in the courts of a court in Fairfax, Virginia.

Depp sued Heard for $50 million alleging that a 2018 op-ed she wrote for the Washington Post falsely portrayed him as an abuser.