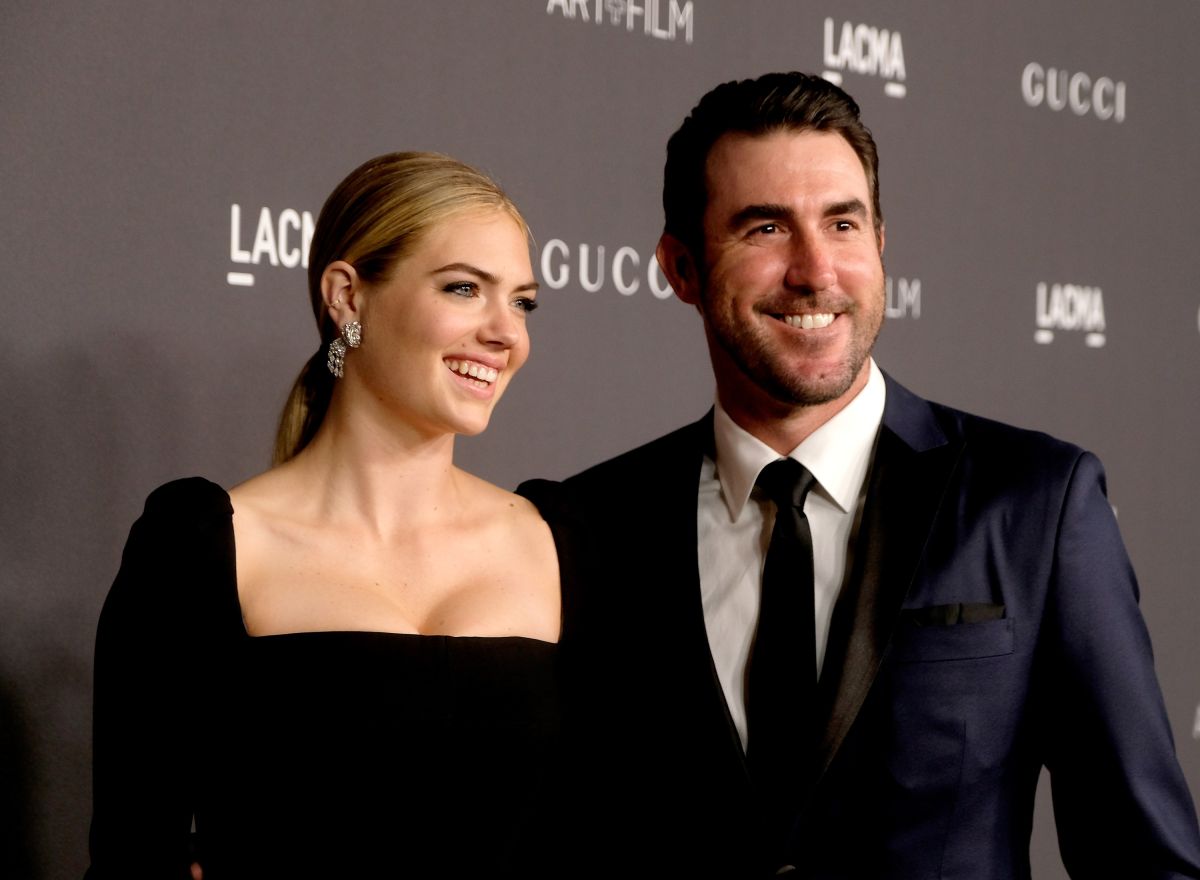 In the first weeks of this new year 2022, the couple made up of Kate Upton and Justis Verlander decided to put their mansion in Beverly Hills, California for sale.

The property managed to sell in less than a month, which is great news for the couple who listed the place on the real estate market. for $11.75 million dollars.

At the time, the cost of the mansion attracted attention because it had a significant increase compared to what they paid in 2016which was $5.3 million dollars.

The name of the new owner is still unknown and if he paid exactly what Upton and Verlander asked for.

Its high price has to do with how well maintained it is and how modern it is despite having been built 40 years ago.

The 1.55-acre lot will offer the new owners extensive green areas where you can enjoy a terrace, swimming pool, spa area and a tennis court.

Another of the main characteristics of this property is that it has not only belonged to the Verlander Upton family, but also that Mindy Peters, ex-wife of “Batman” producer Jon Peters, ex-tennis player Pete Sampras and musician Kenny passed through its spaces before them. g.

– Michael Jordan turns 10 trying to sell a mansion in Illinois