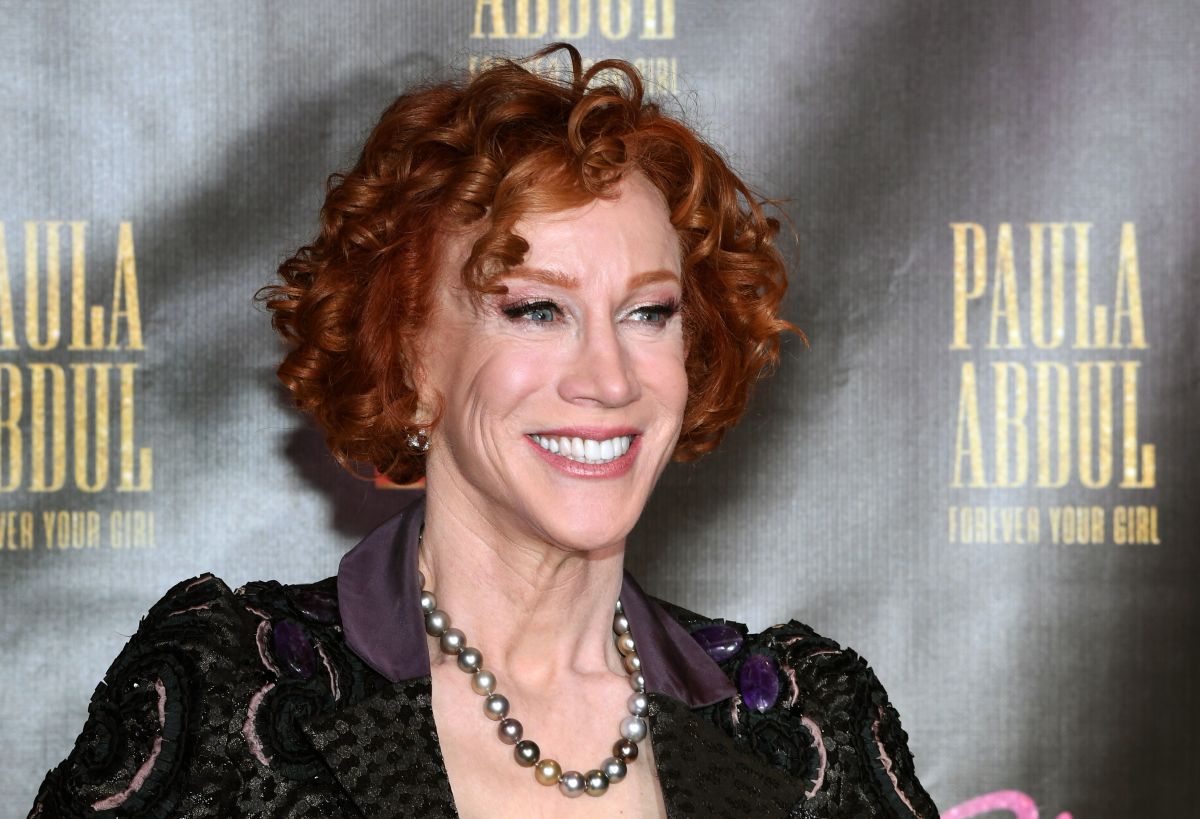 Kathy griffin He took to his Instagram account this Monday to talk directly to his fans and explain who have stage 1 lung cancer through a statement in which he has clarified that his doctors share his optimism thanks to the early diagnosis he has received.

The first part of her treatment will soon see her undergo surgery in which half of her left lung will be removed, and she hopes her battle with the disease will end there.

“I am about to go into surgery to have half of my left lung removed. Yes, I have lung cancer, although I have never smoked! ”, He added. “Hopefully, there will be no need for me to undergo chemotherapy or radiation after this and I should have normal respiratory function.“.

This health slump comes at a difficult professional time for the 60-year-old comedian, who has spent the last four years trying to regain the popularity she lost in 2017. after posing with the decapitated head of then United States President Donald Trump. She herself recognized at the time that she had gone too far and since then has worked to win back the public’s favor with the same determination with which she now faces cancer.

“It should be up and running in a month or less. It’s been some hellish years, trying to get back to work, make them laugh and entertain them, but I’m going to be fine, ”Kathy promised, who also explained that fortunately she has already received two doses of the coronavirus vaccine.

“Of course I am fully vaccinated against Covid-19. The consequences would have been much worse had it not been. Please, keep up with medical check-ups. It will save your life“He has asked his fans as a farewell.