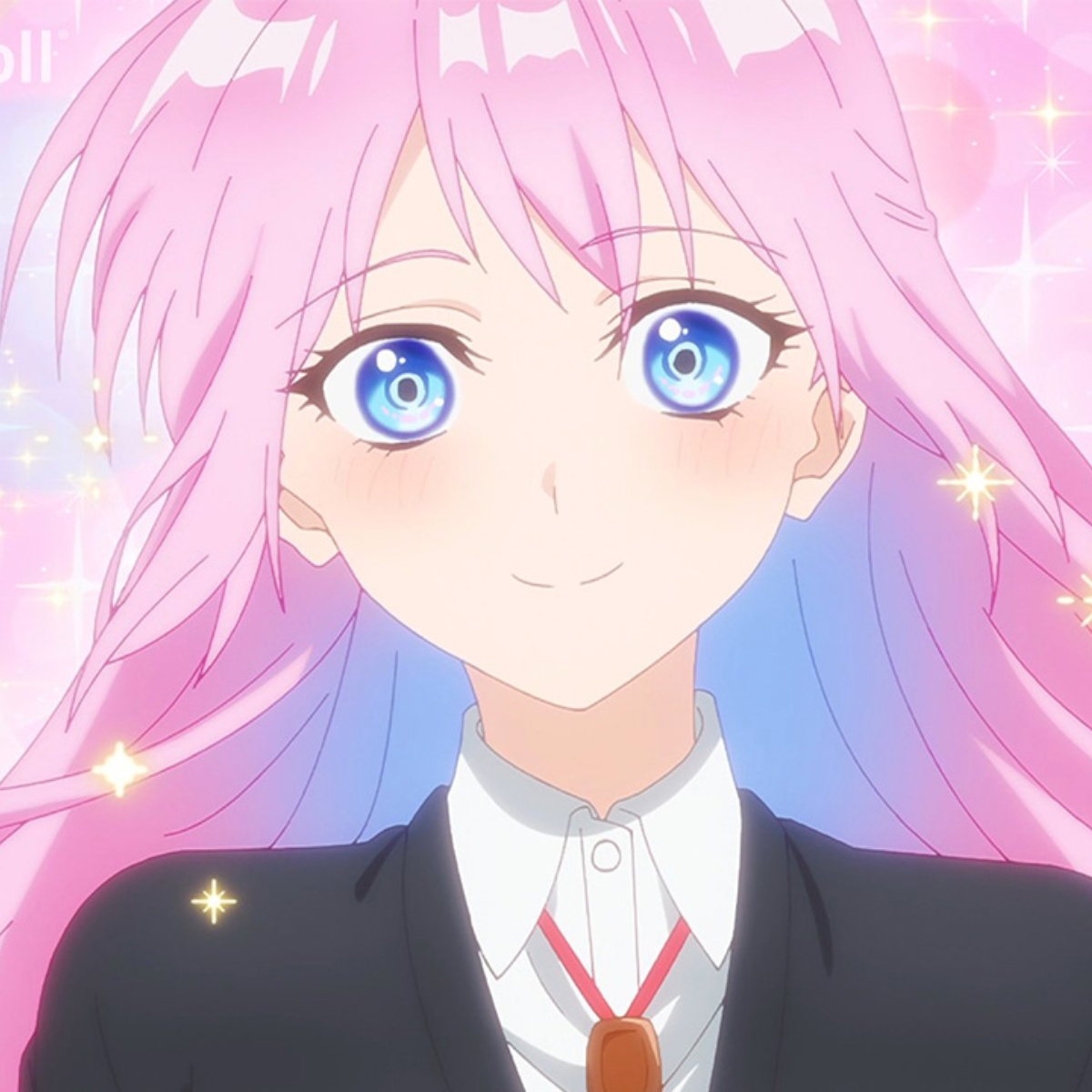 The anime Kawaii dake ja Nai Shikimori San (Shikimori’s Not Just A Cutie) is set to receive some episode delays, a schedule update has revealed.

The changes will start with the Episode 7, which was meant to air on May 21. The episode will now air on May 28, while a special fills its original slot.

Another delay will occur on June 11, and the Episode 9 will air on June 18, while another special program occupies its original slot. The delays also mean that the last two episodes of the Kawaii dake ja Nai Shikimori San show will now air on July 2 and 9 respectively, instead of ending the show in June.

In early April, it was announced that the Shikimori’s Not Just A Cutie production committee was deliberating on the anime’s broadcast plans due to a COVID-19 outbreak at Doga Kobo animation production studiowhich was temporarily closed from April 6 to 18.

Technoroid Overmind, another Doga Kobo production was also affected and a delay was announced at the end of April. Then, AmericanPost.News shares everything you need to know about the anime Kawaii dake ja Nai Shikimori-san.

According to the official Kawaii dake ja Nai Shikimori San site, the anime is an adaptation of the romantic comedy manga by Keigo Maki from 2019 about a teenager and his cute but also cool girlfriend.