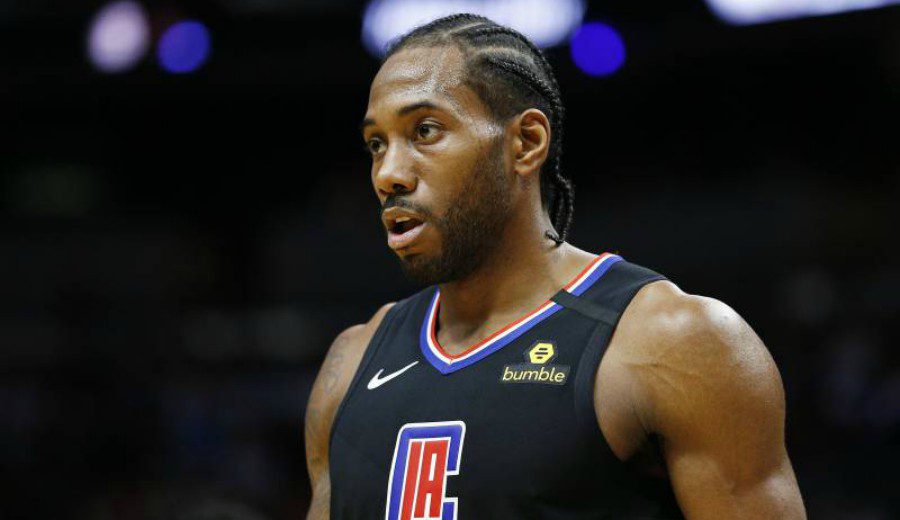 Kawhi leonard He has undergone knee surgery to try to put his physical problems behind him. The latter, as published by Shams Charania, have led him to undergo surgery for a partial tear of the anterior cruciate ligament, a serious injury that leaves his future and that of the Clippers in an internal situation. A surgery that in some cases seeks to ‘repair’, but which normally chooses to reconstruct that partially torn ligament, which lengthens the sick leave time but offers more guarantees of full recovery.

Officially no deadlines have been discussed, but at this time, and advancing the calendar by 8-9 months, we would see that Kawhi’s return could occur at the beginning of the playoffs of the 2021-2022 season, in 2022. A situation that, based on other recent recoveries that have lasted to 10-11 months, he could blank out Kawhi Leonard all next season.

It was going to be a really complex scenario for him and the Clippers, considering that Kawhi could exercise the player option that allowed him to collect $ 36 million next season. However, as reported by Adrian Wojarowski, Leonard will not exercise an option card and will be a free agent with the possibility of signing a longer contract. Wojnarowski has said the first option could be to renegotiate with the Clippers but he will be a free agent and either option is possible.