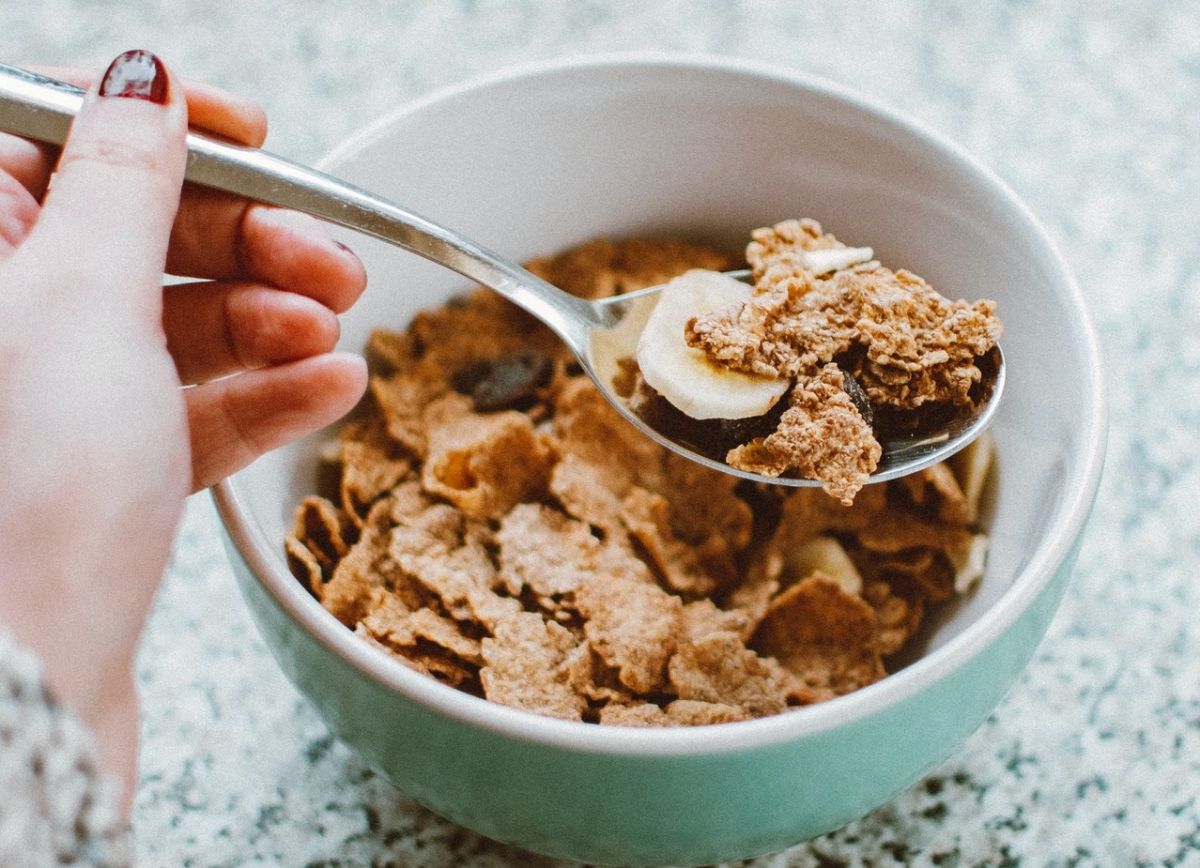 Highly processed cereals are not considered a healthy breakfast by nutrition experts. However, some brands can make their products look like they are. Kellogg’s received a class action lawsuit for misleading advertising and will now pay refunds to buyers who make a claim.

$ 13 million will be distributed to eligible applicants

Kellogg has confirmed the lawsuit and the financial settlement it reached. According to Snopes, the plaintiffs accused Kellogg’s of misleading marketing describing their sugary cereals as “heart healthy”, “healthy”, “nutritious” and “lightly sweetened”, in addition to falsely suggesting that consuming them can help you lose weight, although they are high in added sugar.

The class action lawsuit against Kellogg Sales Company reached the United States District Court for the Southern District of California. The lead plaintiffs are Stephen Hadley, a Texas resident, and four other plaintiffs living in New York State.

“A proposed settlement has been reached against Kellogg Sales Co. alleging that certain health and wellness representations on Kellogg cereals were misleading in light of their high added sugar content, or were otherwise illegal. Kellogg denies the allegations”Said the food manufacturing company through a statement.

Kellogg’s agreed to establish a settlement fund of $ 13 million, the majority will be distributed to US applicants who purchased on August 29, 2012 and May 1, 2020 for home use and not for resale or distribution, any of the following three Kellogg’s cereal varieties:

The estimated average cash delivery is approximately $ 16.09. The amount may be higher, it will depend on the number of claims made and the purchase history of each claimant. No proof of purchase is required to participate in the class action lawsuit.

Buyers requesting a refund have to file your claim before September 7, 2021 and complete an online or paper application form through CerealClaims.com