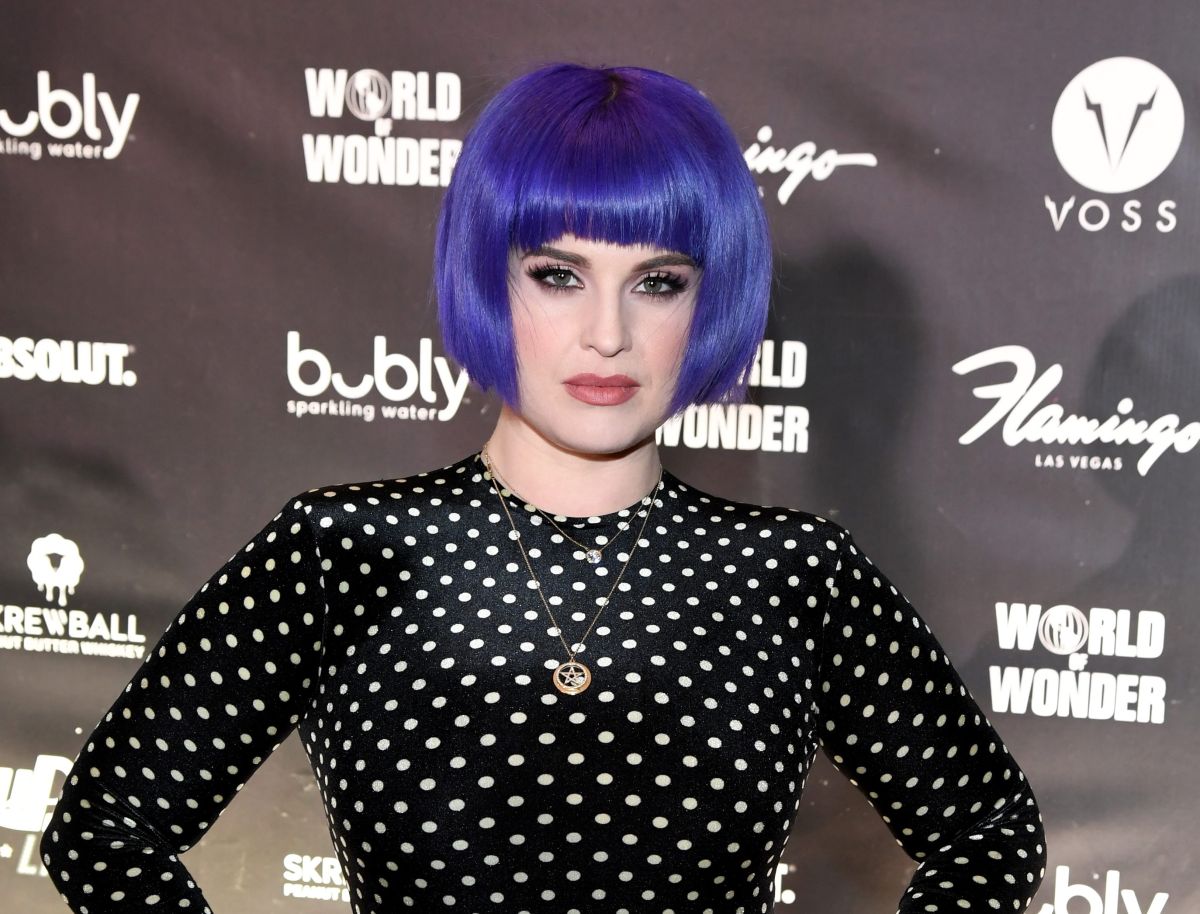 kelly osbourne He has just shared great news through his social networks, because You are beginning an exciting new chapter in your life: motherhood.

The British singer and actress, 37, She is expecting her first child with boyfriend Sidney George Wilson of Slipknot. and is more than happy to become a mother in the next few months.

In a post on Instagram, Kelly gave the announcement with an image of her holding a copy of her sonogram.

“I know I’ve been very quiet these past few months, so I thought I’d share with all of you why… I am delighted to announce that I am going to be a mom. Saying that I am happy is not enough. I am ecstatic! 🤰💜”, she expressed in the post.

Right off the bat, Ozzy and Sharon Osbourne’s daughter was immediately inundated with congratulatory messages from her many fans and friends.

Shortly after Kelly revealed her pregnancy, Sid Wilson followed suit, posting a photo of what appears to be a screen from the ultrasound machine.

Last year, the former star of ‘Fashion Police’ confessed how much she was looking forward to having children, but before that he had to overcome his hard fight against his addiction to alcohol and illegal substances that did not allow him to experience better things over the years.

In April 2021, after four years of sobriety, Kelly shared that she had relapsed, but was “back on track.”

“It’s kind of hard for me to talk about this, but I’ve always promised you I’ll be honest with you about where I am and what’s going on on my road to recovery. I have had a relapse. I’m not proud of it, but I’m back on the road,” she said.

Keep reading: Marc Anthony and Nadia Ferreira confirm their commitment and Jennifer Lopez “sneaks” into the announcement
– Kevin Spacey will star in his first film after sexual abuse scandal
– Amanda Seyfried was harassed after appearing on ‘Mean Girls’