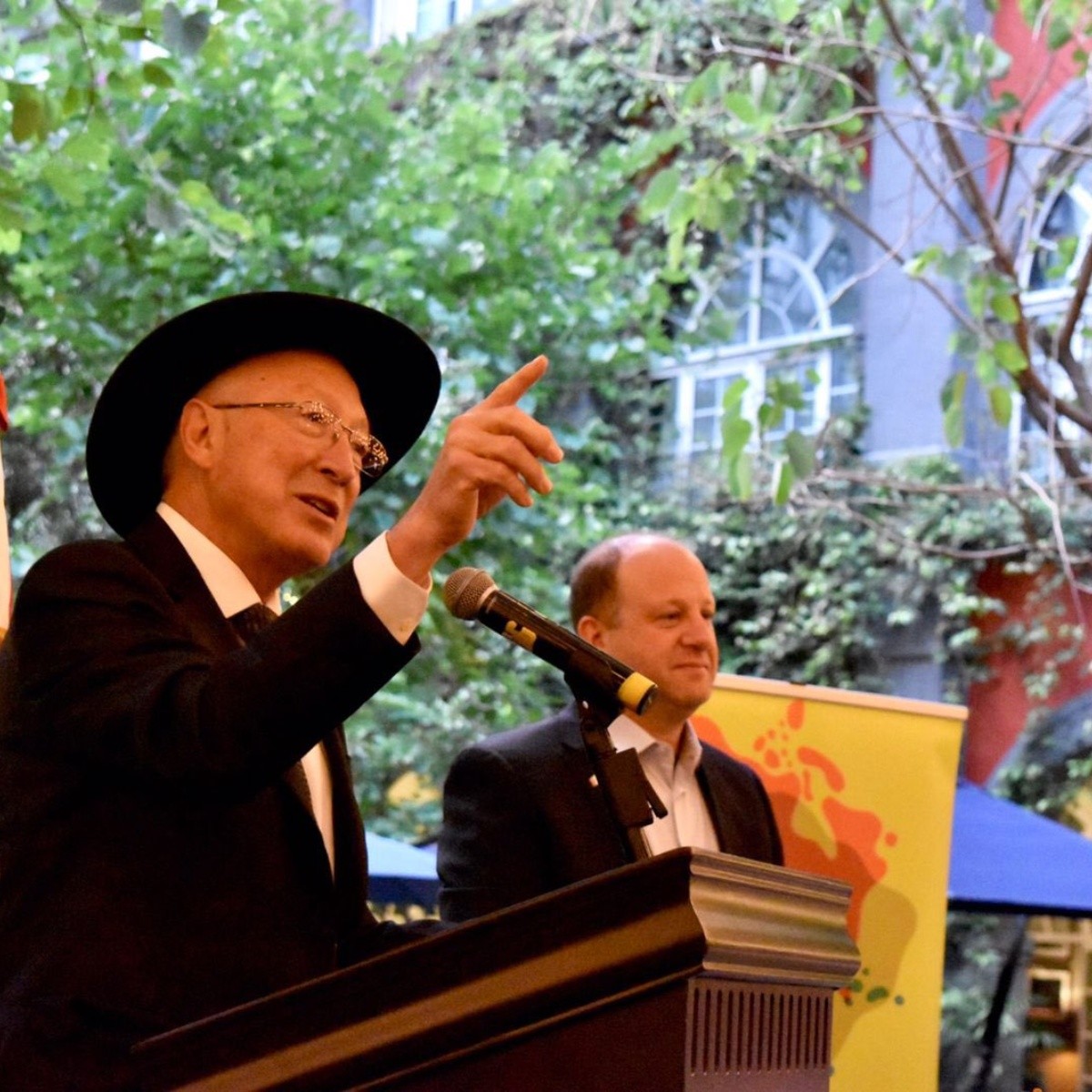 Mexico.- The United States ambassador in Mexico, Ken Lee Salazar, described as a “victory” the apprehension of the Mexican capo Rafael Caro Quintero in the state of Sinaloa this Friday.

On the afternoon of this day, Friday, July 15, it was announced that, as a result of an operation carried out by elements of the Secretary of the Navy (Semar), the capture of the founder of the extinct Guadalajara Cartel in the Sinaloa municipality of Choix.

Through a statement published on the official website of the US Embassy, ​​the diplomatic representative of the president’s government Joe Biden in the Mexican Republic thanked the Navy and the government of President Andres Manuel Lopez Obrador for the arrest of the drug trafficker.

In the document, Ken Salazar recalled that Caro Quintero is wanted by the United States Drug Control Administration (DEA) for the murder of his former agent, Enrique, Kiki, Camarenaillegally deprived of life in 1985.

In this sense, the official from the neighboring nation to the north emphasized that the arrest of the Sinaloa capo shows the determination that Mexico has to bring before the Judiciary a criminal accused of destabilizing and terrorizing the national territory when he led the Cartel. of Guadalajara, considered the most powerful in the republic during the last two decades of the last century.

“Thanks to SEMAR and the Government of Mexico for capturing drug trafficker Rafael Caro Quintero. This achievement is a testament to Mexico’s determination to bring to justice someone who terrorized and destabilized Mexico during his time with the Guadalajara Cartel; and is implicated in the kidnapping, torture and murder of DEA agent Kiki Camarena,” said Lee Salazar.

Likewise, the diplomat recalled that, over the course of almost a decade, Caro Quintero had managed to elude the authorities, but emphasized that “justice always comes”, taking into account that he was released on August 9, 2013.

In this vein, the US ambassador argued that making Rafael Caro Quintero accountable before the US judiciary for the crimes he committed constitutes a victory achieved under the agreement called United States-Mexico Bicentennial.

“Holding Caro Quintero accountable for her crimes is yet another victory under the US-Mexico Bicentennial Framework for Security, Public Health, and Secure Communities. I look forward to even closer collaboration with our Mexican partners in our #SharedSecurity.” , remarked Lee Salazar.