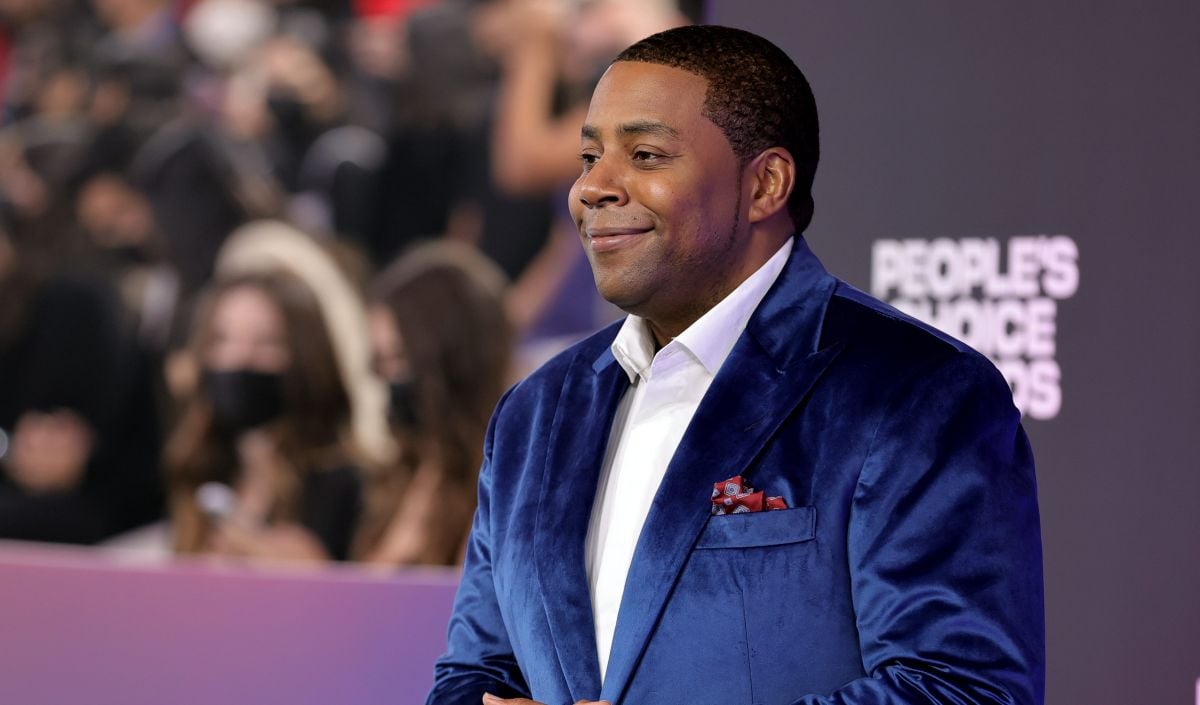 NBC and the Television Academy have announced that Kenan Thompson, from ‘Saturday Night Live’, will be the presenter of the 74th installment of the Emmy Awards.

“It’s exciting to be a part of this incredible night honoring the best in the television community.and doing it on NBC, my longtime family of networks, makes it even more special,” Thompson said in a statement.

The comedian also shared what he longs for the most, noting, “Like all TV fans, I can’t wait to see the stars of my favorite shows.”

The ceremony will air live on NBC from the Microsoft Theater in Los Angeles on September 12 and, for the first time, by the streaming service Peacock.

This will be Thompson’s first time hosting the Emmys.although he already has experience as an awards emcee: He hosted the 2021 People’s Choice Awards and returned as host of the 2022 NHL Awards just over a month ago.

Kenan himself has been nominated for an Emmy six times.Even in 2021, he earned not one, but two acting nods for his appearances on ‘SNL’ and the NBC comedy series ‘Kenan.’

Kenan Thompson joined ‘Saturday Night Live’ in 2003 and holds the record for the longest-tenured cast member in the show’s history.

Thompson’s other recent credits include appearances in season 2 of HBO Max’s “That Damn Michael Che” and Prime Video’s “The Kids in the Hall.” He was also a producer and judge alongside Chrissy Teigen, Jeff Foxworthy and Amanda Seales on ‘Bring the Funny.’