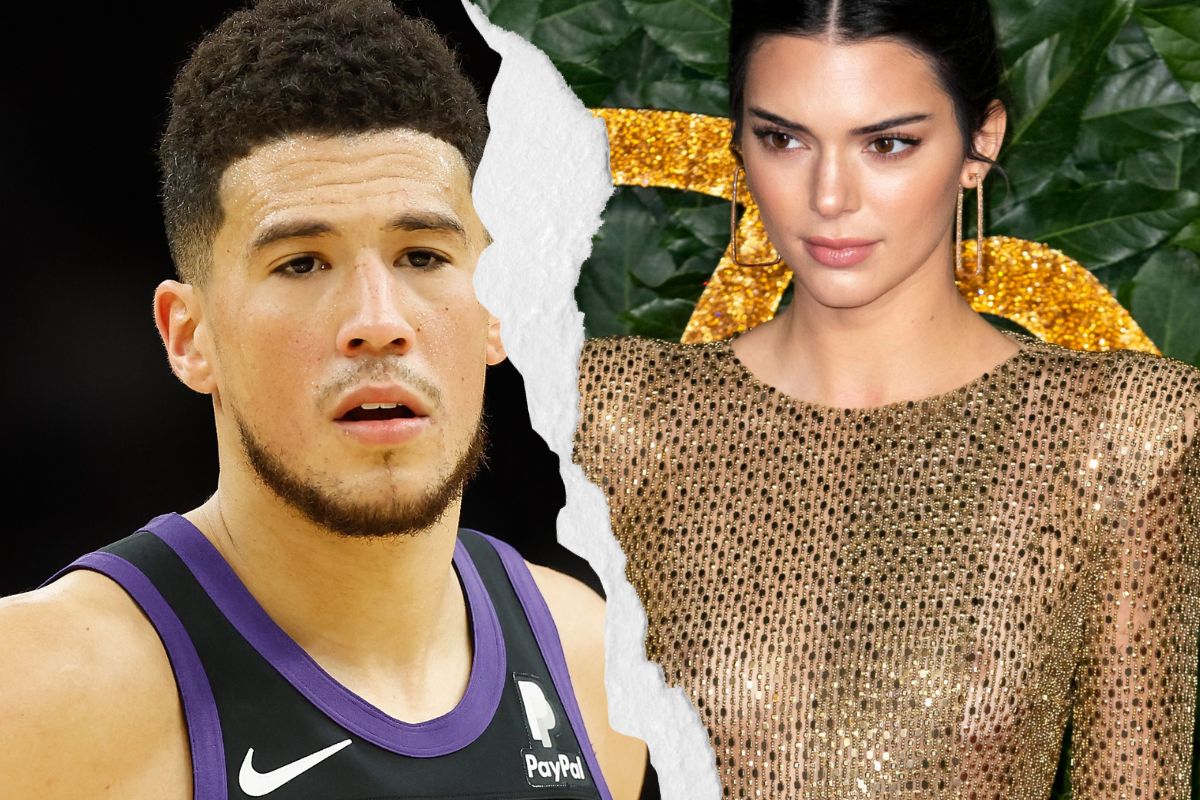 Kendall Jenner and Devin Booker have reportedly split after 2 years of dating. The reason for the breakup would be because they have had discussions about their future and it seems that they are not on the same page.

The model and the NBA professional have distanced themselves considerably in recent months, to the point of completely losing the magic and spark of their courtship.

“They have been separated for a long time. They are taking this break to focus on themselves and figure out if they will have a future together,” a source revealed to People.

Kendall and Devin also surprised when neither addressed what would have been their second anniversary on June 12, after doing so publicly the year before. The date came and went without any of them sharing any post.

Still in May, during the wedding festivities of Kourtney Kardashian and Travis Barker, they were seen together at the celebration that took place in Italy.

The couple were first linked in June 2020, but over the past few years they managed to keep the relationship remarkably low-key, despite her career as a supermodel and his as an NBA star.

Kendall decided to publicly confirm her romance with Devin through her Instagram account, an unprecedented gesture in her discreet and long love story. Her fans already took for granted that the sentimental relationship was more than entrenched and that, most likely, Jenner had finally found her better half in Booker.