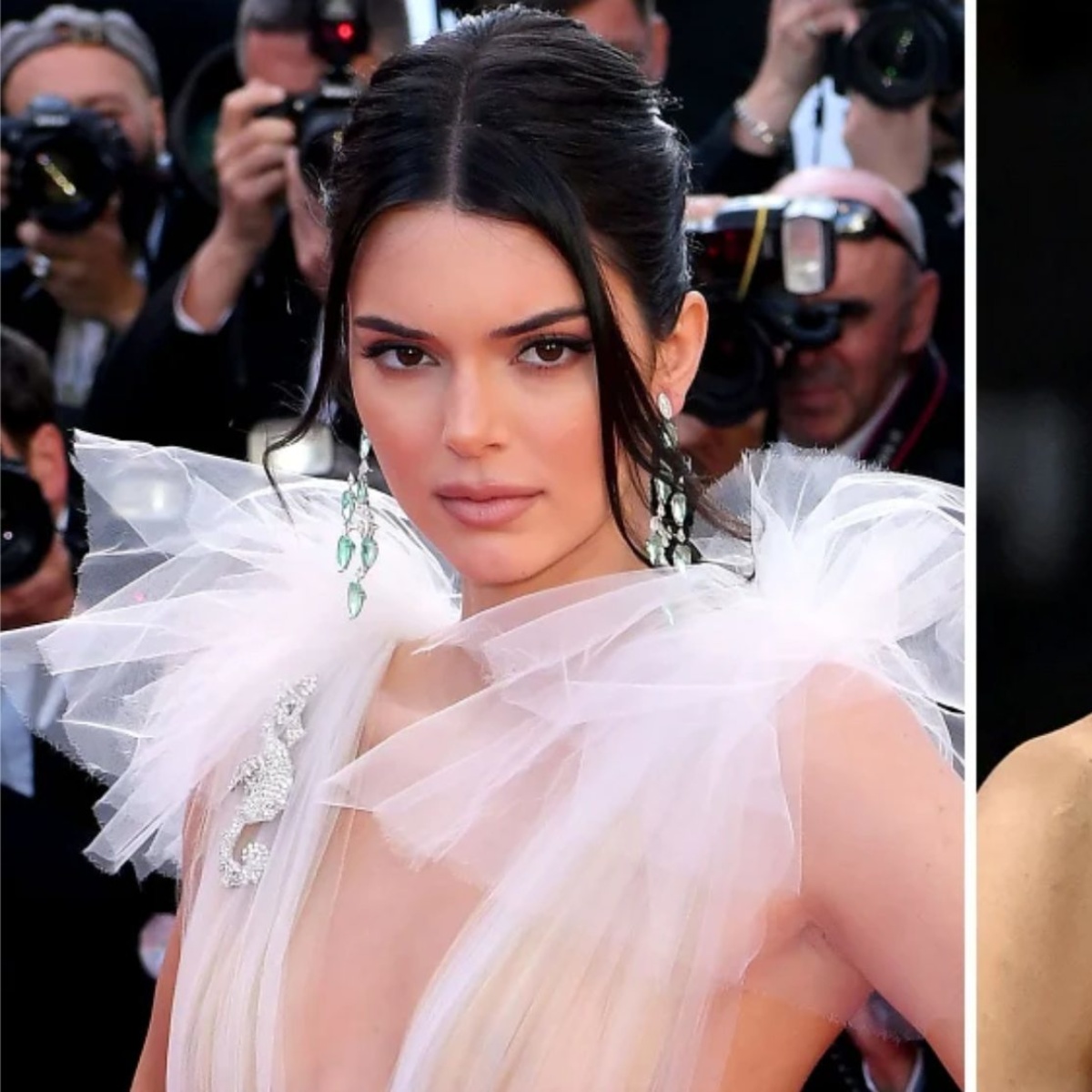 Kendall Jenner and NBA star Devin Bookerwho have just had a breakup after two years together, they had different ideas about where the relationship was headed and they are both focused on their careers.

“While they care for each other, Devin was not going to propose and his priority is his career,” a source told US outlet Page Six. “Kendall’s career dominates her life as well.”

Devin Booker, 25, is on the Phoenix Suns, while reality star Kendall Jenner, 26, is busy with her successful modeling career.

How was the relationship between Kendall Jenner and Devin Booker?

AmericanPost.News reports that the celebs started dating in the spring of 2020, but didn’t go public until Valentine’s Day 2021 when Jenner posted a photo of her and Booker cuddling on Instagram.

“After two years they had the ‘where is this going’ talk,” revealed the source close to Jenner. “And since they weren’t making progress, it was time to take a break, probably permanently.”

It may interest you: Kendall Jenner: Biography and everything you need to know

Entertainment Tonight first broke the news of the split, with a source telling them the couple were “on different paths.” And that they had “discussions about their future, but they are not on the same page.” They say “Kendall is surrounded by her closest friends right now.” With the source saying, “She’s not heartbroken, but she’s sad.”

The beautiful Kendall Jenner seems to have a type. She previously dated NBA stars Utah Jazz point guard Jordan Clarkson and Brooklyn Nets power forward Blake Griffin. Representatives for Booker did not respond to requests for comment. A rep for Jenner revealed, “We haven’t confirmed anything from Kendall’s side.”