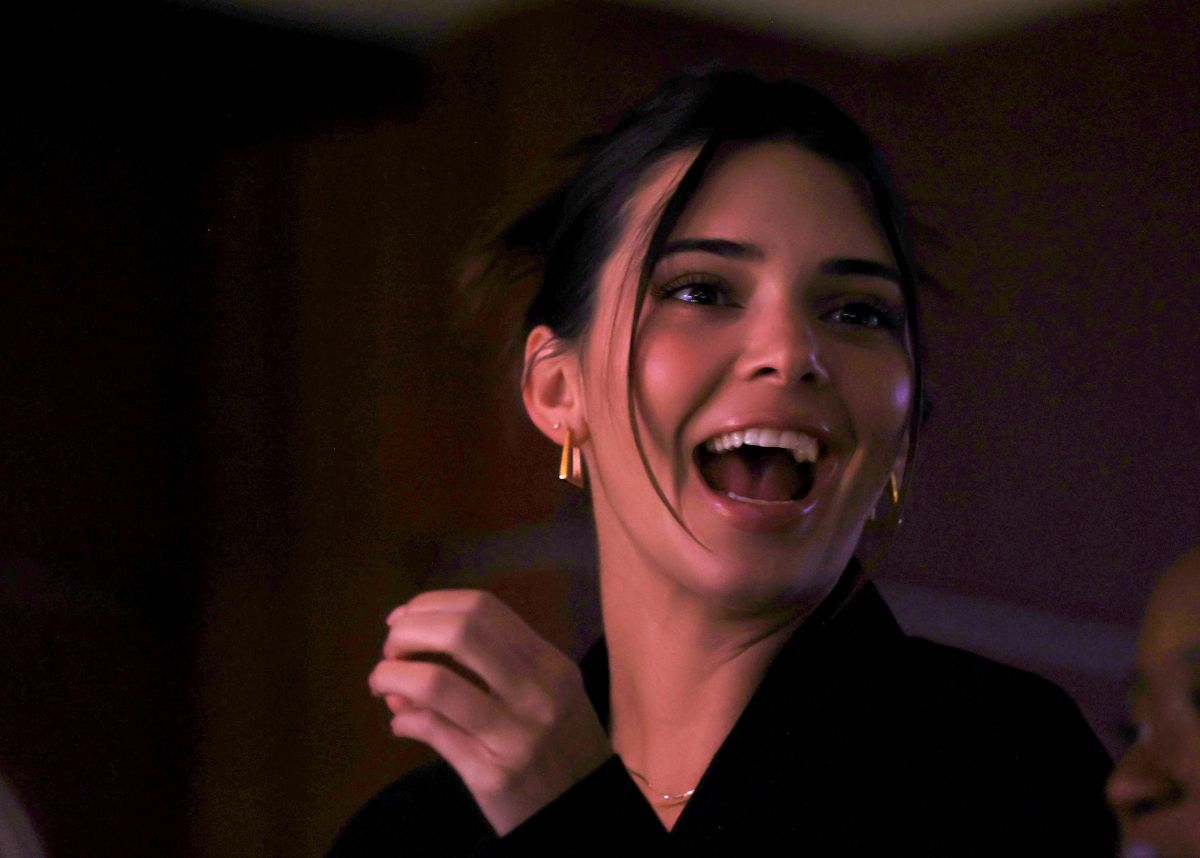 Kendall Jenner may never have needed to cut a cucumber before, and everyone realized this after watching the latest episode of ‘The Kardashians.’

During the episode, the model is seen in the kitchen of her mother, Kris Jenner, who asks if she would like her chef to prepare a snack for her, to which Kendall replies, “I do it myself. I’m just going to chop up some cucumber, it’s pretty easy.”

The result: fans baffled by Kendall’s cutting strategy. At one point he had his arms crossed awkwardly as he held the knife in one hand and the end of the cucumber in the other, instead of simply swapping which hand holds which item.

“Obsessed with Kendall Jenner trying to prove she’s not a spoiled, uncool rich girl by insisting on making her own snack and almost dislocating her shoulder trying to cut a cucumber,” one Twitter user opined.

“Kendall Jenner trying to cut a cucumber is the most tragic thing I have ever witnessed,” another person commented.

While most would laugh at a hired professional chef’s offer to simply slice a cucumber for a 26-year-old woman, after witnessing Kendall attempt to do it on her own, it probably would have been for the best.

“Be careful, because I cut myself the other day,” Kris warned her daughter as Kendall continued to struggle with the knife.

“I know, I’m a little scared,” the model replied and then looks at the camera and admits her guilt.

“I’m definitely not a good mower, so don’t come near me. I am not professional at all,” she said.