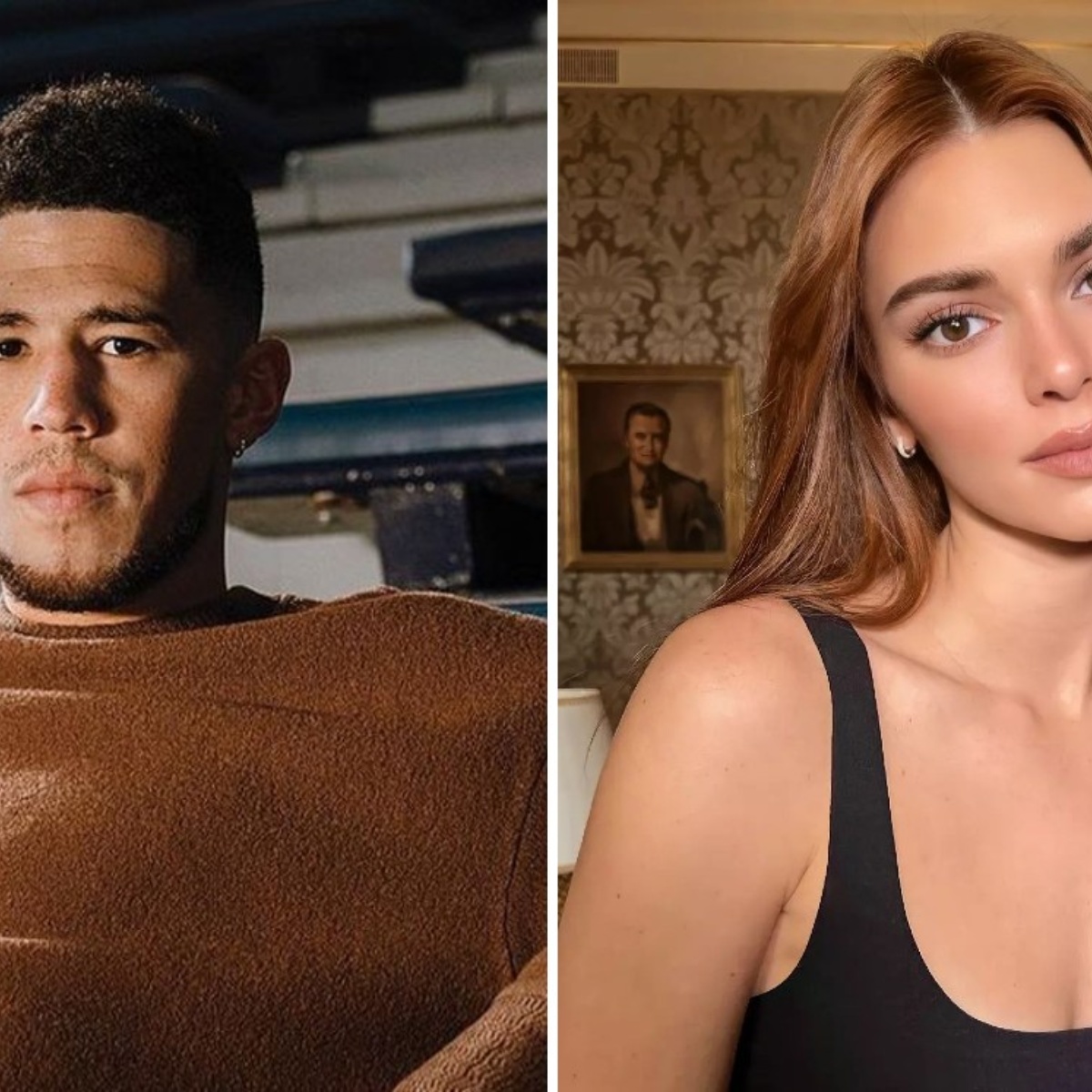 Kendall Jenner Y Devin Booke, a basketball player, decided to take different paths and therefore end their courtship that lasted two years. Among the main reasons for the breakup is that each one has different goals in life and they no longer combined.

This was commented on by someone close to the now ex-boyfriends, because in reality the two celebrities chose to preserve their privacy before the media and published very little about them. So they have not declared anything on the matter either.

Although at the beginning of the year it was commented that they looked very happy together. The latest news about the couple was their attendance at the model’s sister’s wedding, kourtney kardashianwith Travis Baker that took place in the month of May.

How did Kendall Jenner’s relationship with Devin Booker start?

The two have known each other since 2018, however, they had other partners. The basketball player even dated a close friend of renowned model Kendall Jenner. Thus the months and years passed until in 2020 the beginning of their relationship was finally recognized, although they were very discreet.

In November of the same year, they were seen in a photo they posted for Devin’s birthday. After that, they were both posting photos of themselves together, she went to some of his matches. It could even be seen that they celebrate a Valentine in 2021.

Thus, there were endless occasions when they were sighted as a couple, until now that it has ended.

It may interest you: Kendall Jenner: Biography and everything you need to know

Who is older Kylie or Kendall?

The family of Kendall Jenner She is well known in the artistic world along with her Kardashian stepsisters. Nevertheless, Kylie Jenner is her blood sister and was born on August 10, 1997 and is 24 years old, whereas Kendall was born on November 3, 1995, so she is 26 years old.

Both sisters, in addition to sharing a famous family, have been harshly criticized. While Kendal Jenner has been accused of abusing photoshop on her face, her younger sister, Kylie, has been criticized for the plastic surgeries she has undergone, as she had very radical changes in her appearance.