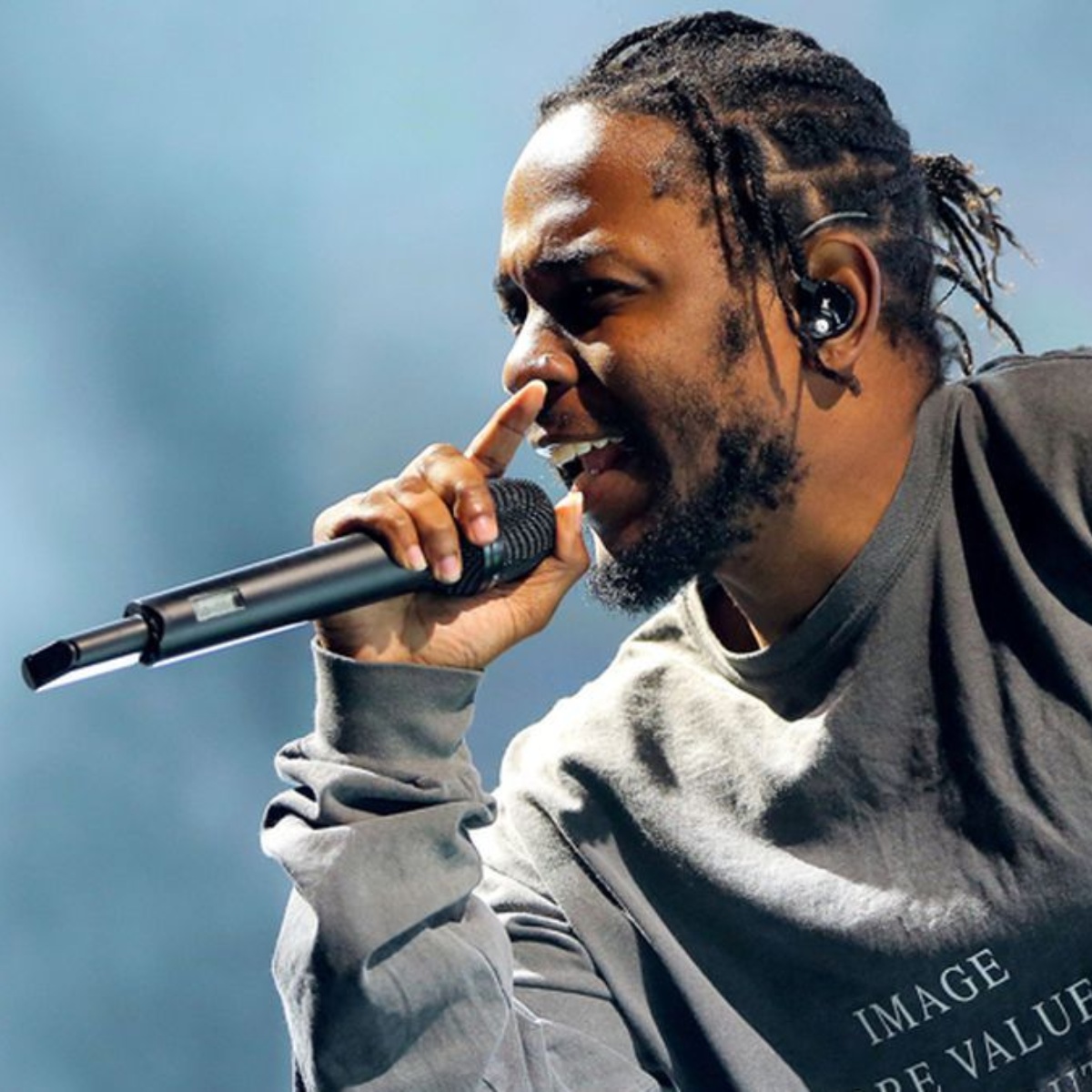 Finally, Kendrick Lamar has launched his new album “Mr. Morale & The Big Steppers”, his last album for Top Dawg Entertainment. The rapper officially announced the record last month with a link to its Oklama website, which revealed the LP’s title and release date.

Rapper Kendrick Lamar’s partner Whitney Alford is credited as a narrator on several songs, including “We Cry Together”, which also features a sample of Florence and the Machine. The album’s producers include Pharrell, Timothy Duval, the Alchemist, Beach Noise, Boi-1da, Sounwave, Dahi, FNZ, J.LBS, Bekon and many more.

What does Kendrick Lamar present on his new album?

Lamar alludes to cancel culture throughout the album, and Kodak Black is a noticeable presence on several tracks. Last year, in a case related to a 2016 incident, the rapper pleaded guilty to first-degree assault and battery against a woman who had also accused him of rape. (He denied the latter charge.)

AmericanPost.News reports that rapper Kendrick Lamar is an outspoken supporter of former President Donald J. Trump, who commuted his four-year prison sentence on a weapons charge in early 2021.

In “Father Time,” which features Sampha, Lamar alludes to the rivalry and reconciliation between Kanye West and Drake. “When Kanye got back together with Drake, he was a little confused,” he raps. “I guess I’m not as mature as I think, I have to heal myself.”

Lamar has been teasing his “final TDE album” since August last year, when he launched his mysterious Oklama website and released a statement about his upcoming work.

“I feel joy to have been a part of such a cultural imprint after 17 years,” he wrote about Top Dawg Entertainment. Mr. Morale & The Big Steppers follows their 2017 Pulitzer Prize-winning full-length album Damn.

Earlier this month, Kendrick Lamar posted another link to his Oklama site, this time with a black folder containing a page called “teacher.”

On that page was a photograph of a hand holding a book with Lamar’s name and “Mr. Morale & The Big Steppers” on the cover. Two CDs were placed on top of the book, one with “Morale” and the other with “Steppers”, each marked as a master copy.