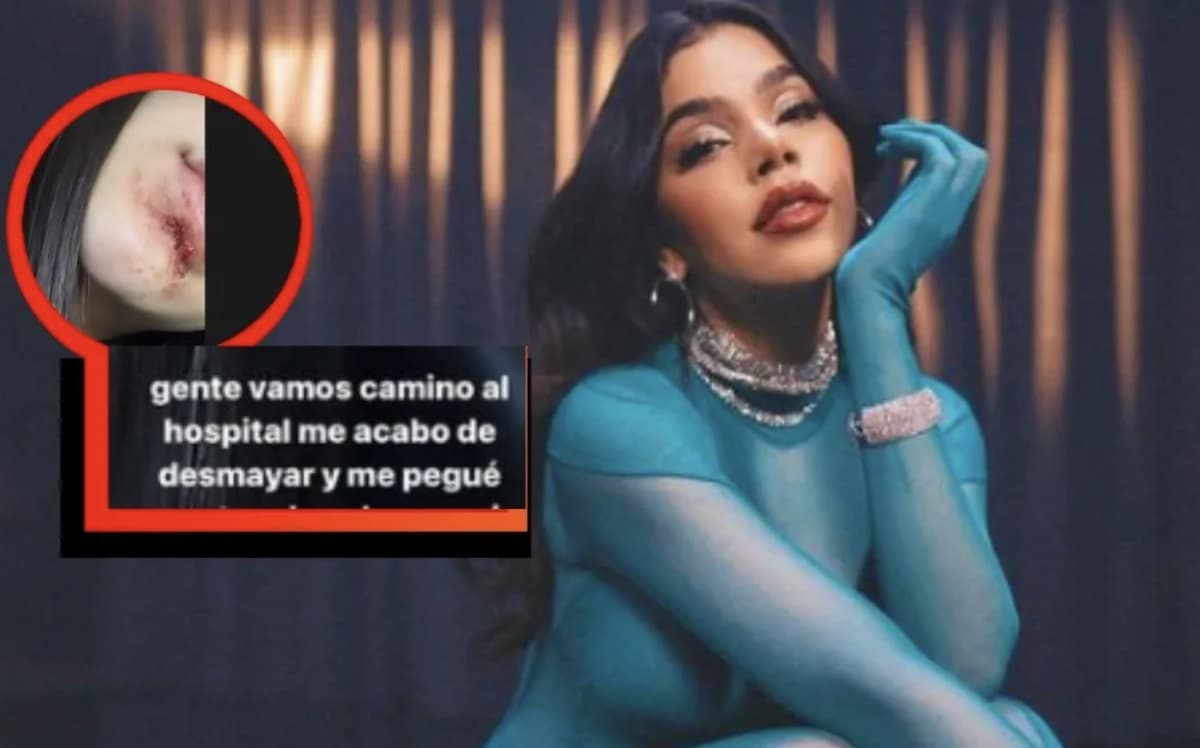 Mazatlan singer Kenia Os gave a big scare, as she recently shared through her Instagram stories that she fainted, which led her to suffer an accident.

According to the words of the interpreter of “Mía Mía,” she suddenly suffered a temporary and sudden loss of consciousness, so she fell to the ground, hitting her lip.

Apparently, this blow was strong because the singer revealed through a publication on Twitter that she opened part of her lower lip and also broke a veneer.

The patron saint of kininis, assures that she is stable, and the health specialists attending her will do heart and blood tests to rule out any disease or illness.

Many of her fans on social networks point out that the singer’s suffering incidents have to do with bad energy, and some suggest that Kenia Os could even be bewitched.

Just one day after its premiere, the official video of the new song by Kenia Os already accumulates more than one million three hundred thousand views on YouTube.

The Keninis ask people to pray for the health of their favorite artists and also ask that the song “Mía Mía” continues to be played to show their love and support for Kenya Os.