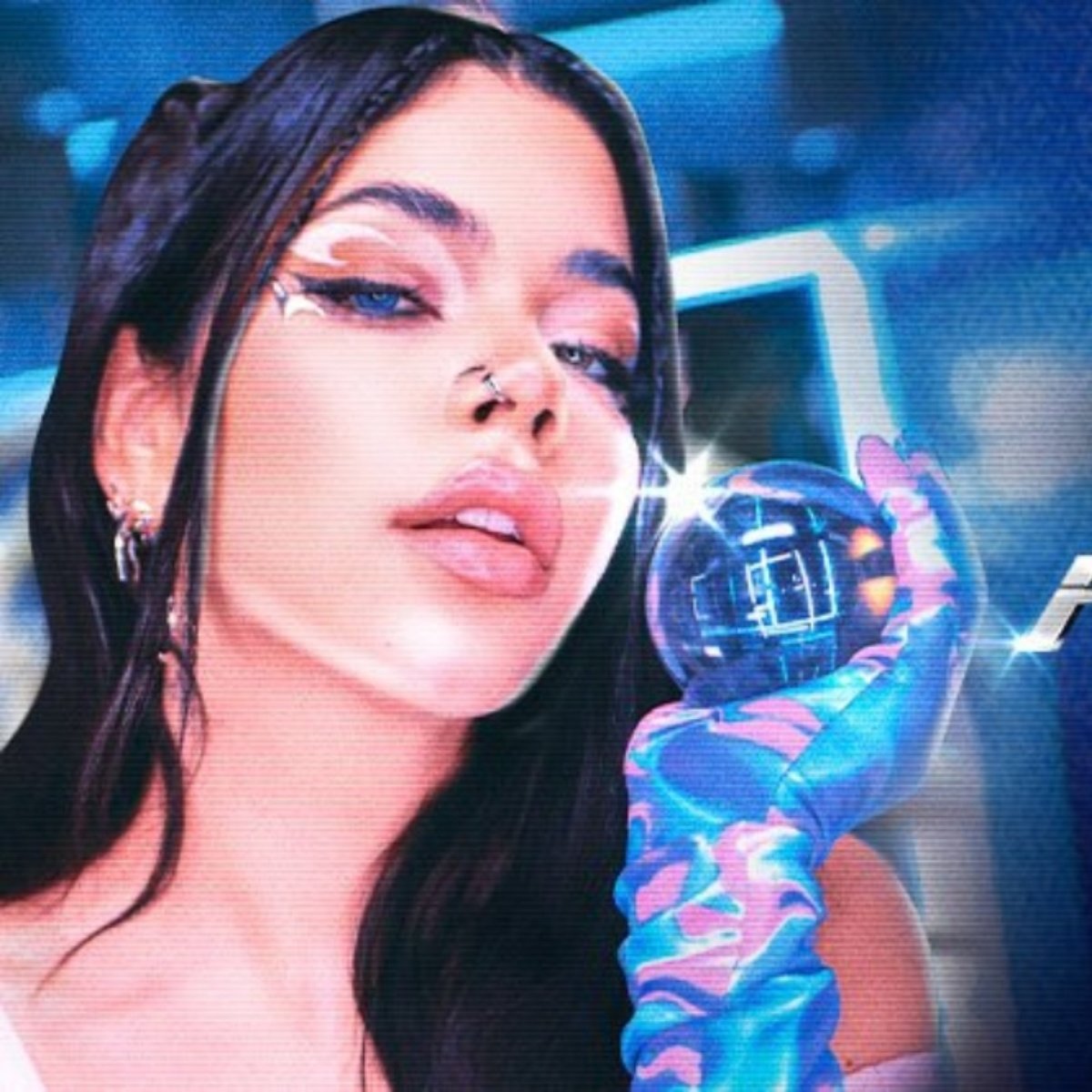 Kenia Os caused a furor on social media when she announced that she would tour the United States in 2023. The tour will be in charge of event producers MATS and Livenation, the latter known for having worked for Lady Gaga, Demi Lovato, and Gorillaz, among others.

The announcement caused a great furor among fans in the United States. This second country mostly listens to the music of “La Kenini” after Mexico, where she also made a concert tour of several states and will soon perform at the Auditorio Nacional.

Days ago, we told you in American Post News that Kenia Os is fine-tuning details for the release of her second album, titled ‘K23,’ and will probably be available on digital platforms by 2023, coinciding with the start of her tour of the U.S. territory.

While this release arrives, fans are enjoying the success that “La Kenini” is having by seeing her appear in New York’s Times Square and are getting ready to listen to her new single titled ‘Mía Mía,’ which will be released next Thursday, September 29th.

When did Kenya Os become famous?

Kenia Os debuted as a content creator for YouTube in 2015, but it was not until 2018 that she became famous on a national level. That same year she decided to venture into music, and in April 2022, she signed with the record label Sony Music Mexico to propel her career as a singer to stardom.