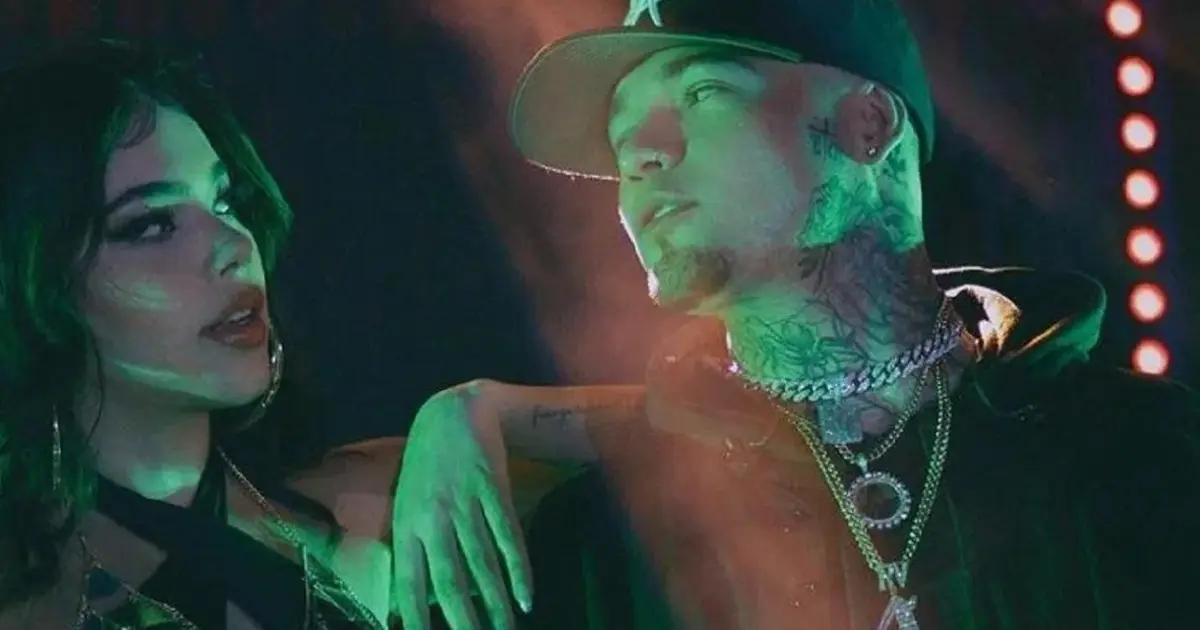 Kenia Os left everyone open-mouthed when she spoke for the first time about her romance with Gera MX. To the sadness of her fans, she confessed that it was a failed relationship but that both were mature enough to remain great friends.

According to her statements, which American Post News brings to you, the rapper was fascinated with one of her songs and sought her out for a musical collaboration. From then on, they remained friends and colleagues until they both decided to give love a chance, but unfortunately, it didn’t work out.

“We were both single. We dated and separated due to scheduling problems,” said ‘La Kenini’, who assured me that they are now great friends. Likewise, she asked her followers to stop attacking the rapper or making up rumors when they get to see them together.

‘Rumores,’ the new song by Kenia Os and Gera MX

On the other hand, “La Kenini” announced that she met with Gera MX to record a new song, which will be titled ‘Rumores,’ but there are still no details about it. It should be noted that this is not the first time they have collaborated, as, in 2020, they premiered the song ‘Diamantes.’

The live broadcast of ‘Geranini,’ the nickname with which the couple is known on social networks, caused a great furor among fans of both artists, who still do not lose hope of seeing them together and ask them to give each other a new chance in love.

Who is Gera MX?

Gera MX is the stage name by which Gerardo Daniel Torres Montante is known, who is a rapper born in San Nicolas de los Garza, Nuevo Leon, who began his musical career in 2011 and today is considered a worthy and outstanding representative of hip-hop in Mexico.