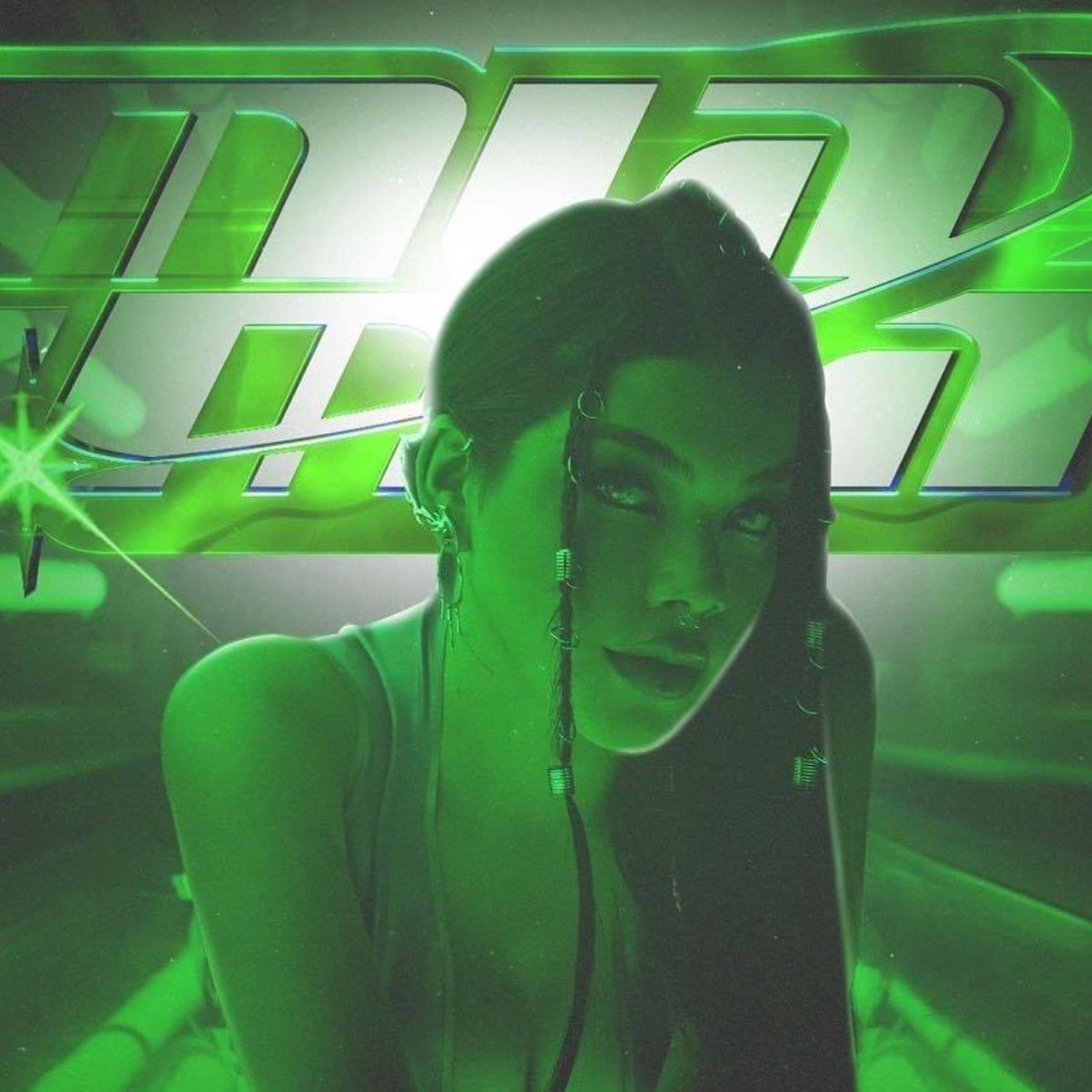 Kenya Os caused a furor among her loyal fans by revealing on social networks the cover of ‘Mía Mía,’ the name of her new song, and with which she ended the promotion of her debut album titled ‘Cambios De Luna‘ and thus starting a new musical era.

In the image, we can see the 22-year-old YouTuber, influencer, entrepreneur, and now singer posing inside what appears to be a green camera. However, the detail that catches the eye is that the style seems inspired by the theme of aliens.

‘Mía Mía’ will be released next Thursday, September 29, on all digital platforms and is expected to have a music video, which will be available on YouTube. As expected, the announcement of his new song took over the trends of social networks and is already among the news of the Mexican show business.

Listen to a short preview of ‘Mía Mía.’

The rage for this launch began days ago when the influencer born in Mazatlan, Sinaloa, shared a brief preview of ‘Mía Mía’a track that comes just a few weeks after premiering the successful collaboration with the duo Ha*Ash entitled ‘Mi Salida Contigo.’

How do they call Kenia Os?

Kenya Os is also known as “La Kenini,” a nickname that has given the name “keninis” to his fandom. After a successful career as a YouTuber, the Mazatlan influencer debuted as a singer in 2018, and in October 2021, she signed with the Sony Music label.