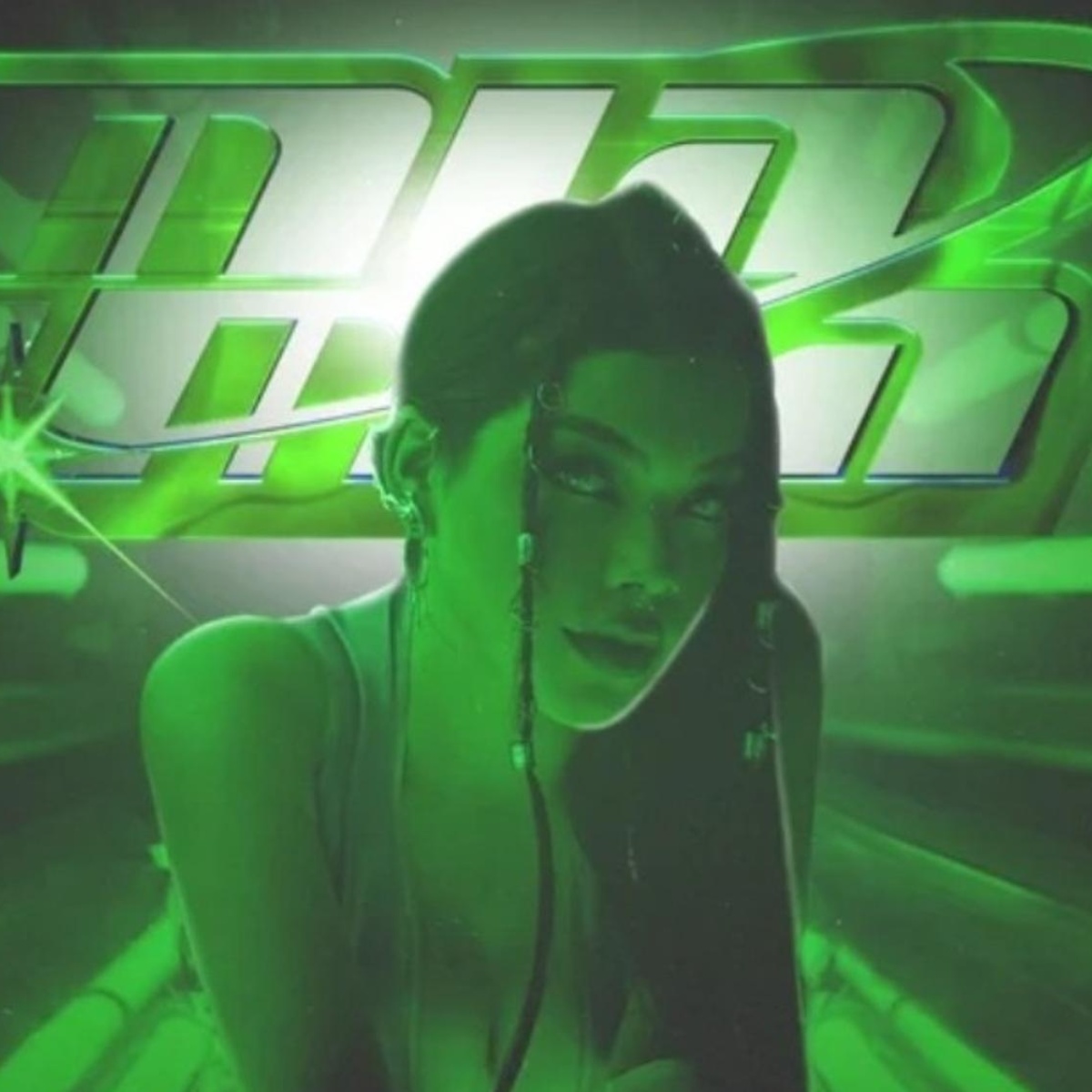 Kenia Os continues to reap success in her facet as a singer, and for proof of this, we have the good reception that has had ‘Mía Mía,’ the name given to her new song, which will be part of ‘K23‘, her second album to be released very soon.

Both the song and the music video show us the Mazatleca influencer in style never seen before in her and innovative for artists in Mexico, which is strongly inspired by the K-Pop genre, cyborg fashion, and female empowerment.

It should be noted that ‘Mía Mía’ marks the beginning of a new musical era, which will be promoted with a concert tour in various parts of Mexico and will also reach the United States, demonstrating that her name as an artist is becoming international.

‘Mía Mía’, a hit on Spotify, iTunes and YouTube

‘Mía Mía’ promises to become Kenia Os’ new hit, as it reached the top spot on iTunes Mexico within minutes of its release, extending her record as the Mexican artist with the highest number of singles topping the chart with a total of 18.

However, that was not the only achievement for “La Kenini,” as the song managed to get 867,805 thousand streams on Spotify globally in its premiere, being the biggest solo debut by a Mexican artist in the history of the platform. YouTube is not far behind, as the music video leads to music trends and exceeds 2.7 million views.

How many followers does Kenia Os have?

According to information circulating on the Internet, which American Post News brings to you, Kenia Os is one of the most popular influencers of the moment in Mexico with more than 14 million followers on Instagram, 15.6 million on TikTok, 11.7 million on YouTube (both channels), 5.3 million on Twitter and 2.3 million on Facebook.