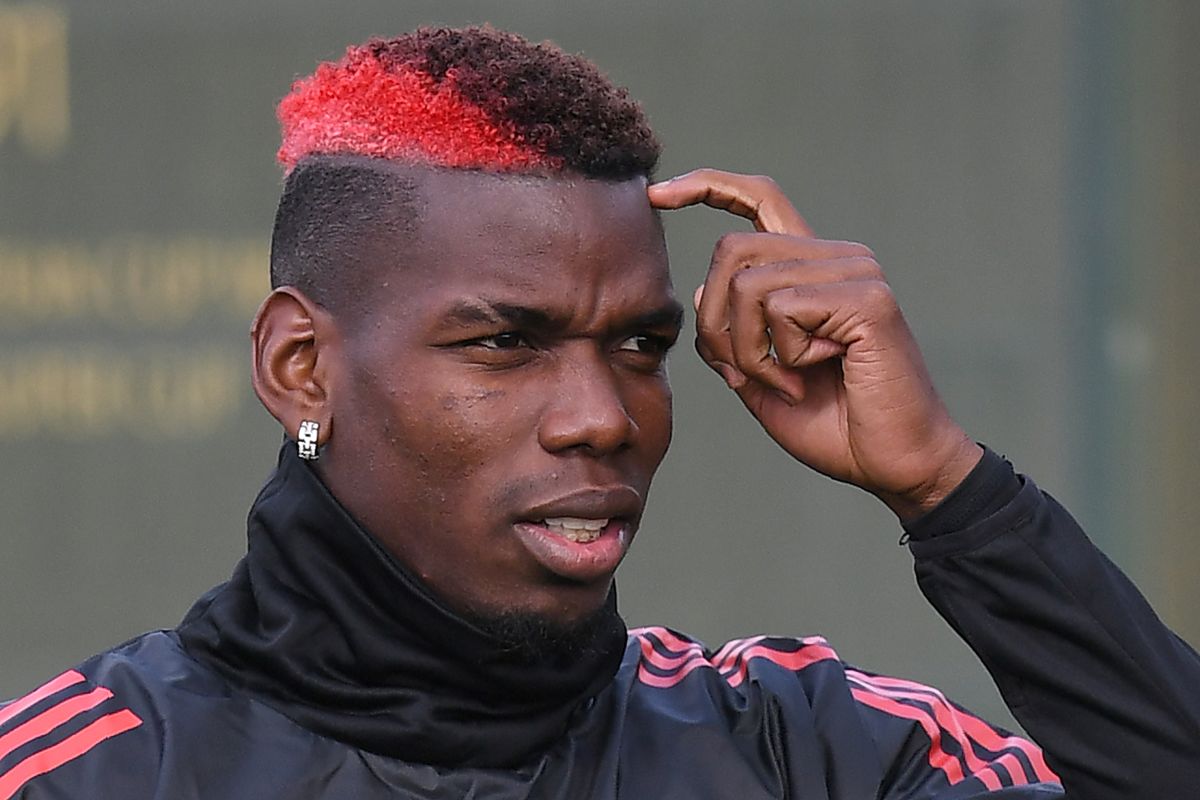 Women’s soccer has gained ground within soccer consumers in Mexico. However, the players themselves report that there are things to continue to improve, among them, the diffusion given to the players. The Mexican Kenti Robles, footballer of the Real Madrid, questioned the treatment of women’s football in the media.

“Then there are players who have changed their hairstyle or are in the news for any number of things, I think you have to give more importance to what we achieve not only footballers but all women in sport. The media have to give the importance it deserves what we women achieve, “said Robles in an interview with Record.

The Real Madrid footballer considers that there is very unequal treatment between women’s and men’s football. At the same time she revealed that this is an evil that is shared by other players which they also complain of this condition.

“There is a huge difference. I commented on it with a colleague who told me that how could people not know who Kenti Robles is, but not only to Kenti but to many colleagues from Mexico and other countries. I consider that there is a very important inequality ”, revealed Robles.

The talented player of the Mexico national team has 44 matches in the Spanish league with the Real Madrid shirt. In this amount of commitments, the Mexican has been able to convert 3 goals and 7 assists. The Aztec soccer player is one of the references of El Tri.

You may also like:
· Gianni Infantino against Mexicans and his homophobic cry: “We must eradicate these idiotic customs”
· Celebrate as Cristiano Ronaldo is sanctioned in Liga MX, as explained in a video by Jürgen Damm
· Neither Messi nor Cristiano Ronaldo: meet the new “goal cards” for El Clásico between FC Barcelona and Real Madrid