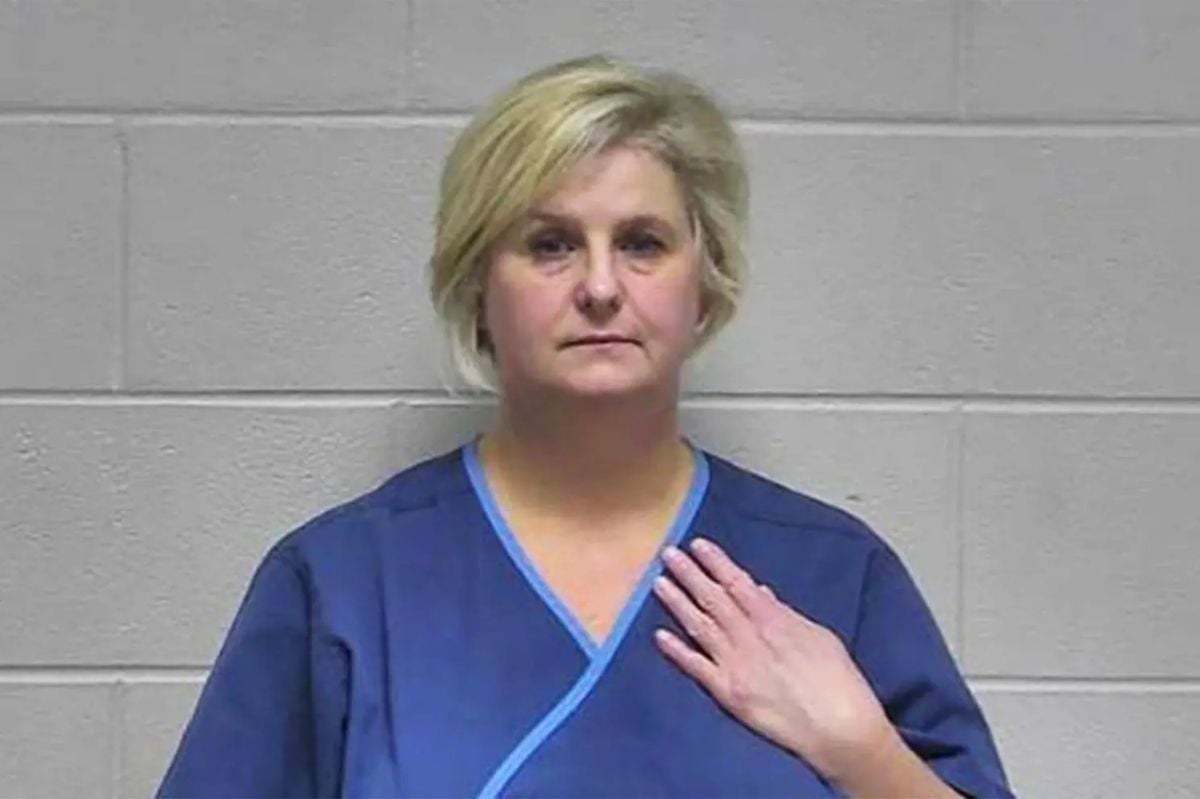 The Kentucky doctor is accused of hiring a hit man to kill her ex-husband, federal officials said.

On Wednesday, Russell left $3,500 in cash in a mailbox outside his office to pay half of the bogus hitman’s bill.say the feds.

He had allegedly told the agent that he would pay him the other half after the job was done.

An average pediatrician in Louisville earns $199,300 a year, according to Salary.com.

Russell was charged with employing interstate commerce facilities in the commission of murder for hire.

His online biography at Norton Children’s Medical Group had been disabled Friday night.

Russell made his first initial appearance before a magistrate judge of the Western District Court of Kentucky on Friday, May 20, 2022 at 11:45 a.m.

The defendant is scheduled for preliminary and detention hearings at the Gene Snyder US Courthouse on Tuesday, May 24.

If convicted at trial, she faces a maximum sentence of up to 10 years in federal prison. There is no parole in the federal system.

A federal district court judge will determine any sentence after considering legal factors.

US Attorney Michael A. Bennett of the Western District of Kentucky made the announcement.

The federal bureau of investigation and the Louisville Metropolitan Police Department are investigating the case. The case is being prosecuted by Assistant United States Attorney Marisa Ford.

Read more
* Doctor mistakenly prescribed sex change treatments to seven transgender patients, including one who was 9 years old and another who committed suicide
* VIDEO: Pregnant woman vandalized a McDonald’s and ended up twerking because of the delay in delivering an order
* VIDEO: Mom runs ‘topless’ and in shorts to scare away bald eagle that attacked her pet goose