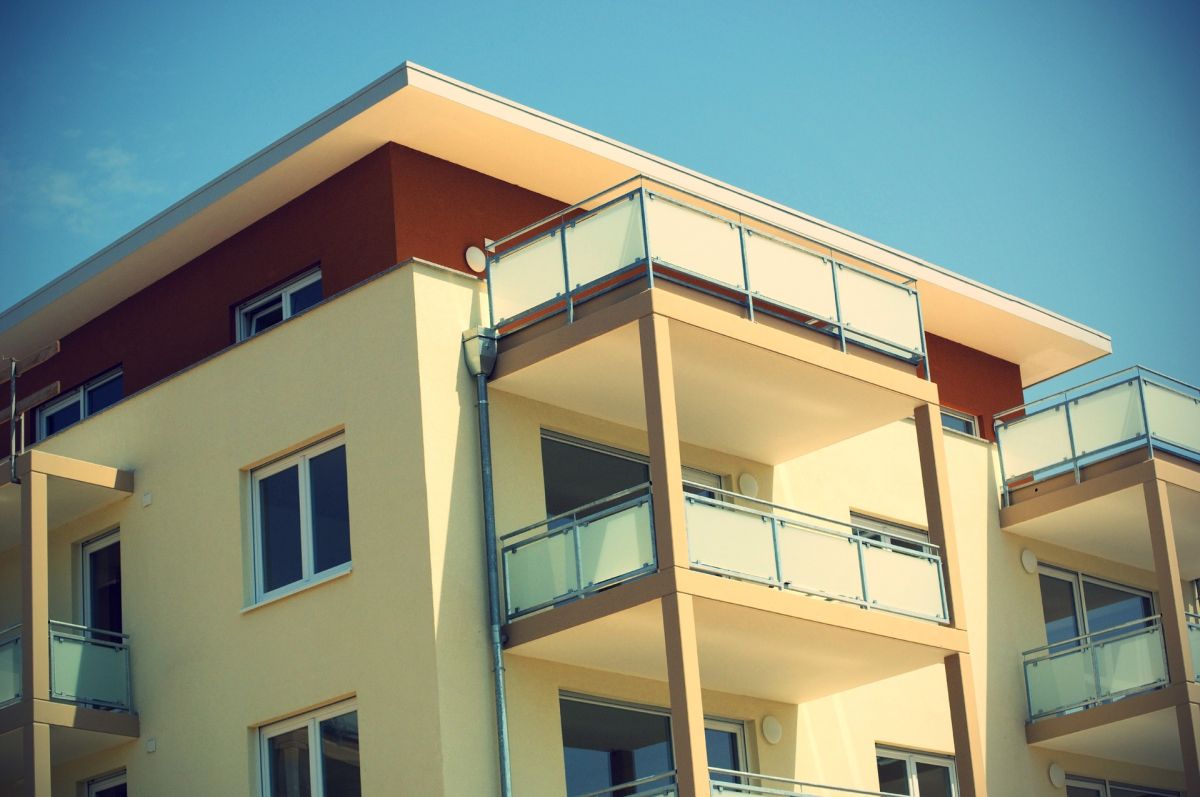 A Kentucky woman admitted to killing her newborn baby by throwing him from a second-story balcony in 2018.according to local reports.

Kentucky State Police said Bowling, 21 at the time, gave birth to a boy in December 2018, according to LEX 18. Bowling placed the crying baby in a garbage bag and threw the bag over the railing of the second floor of an apartment complex. of Clay County. , depending on the season.

The baby was killed just hours after his mother gave birth to him.authorities said at the time.

“It’s heartbreaking,” Kentucky State Trooper Lloyd Cochran told LEX 18 before an arrest was made. “It baffles you to think who might have done this and why.”

State police officials said that in 2018 officers received a call about a newborn baby who was found dead inside a garbage bag on the front porch of a residence. A day after the discovery, Bowling was charged with murder.

Also read:
· Pediatrician hired “hitman” to kill her ex-husband
· What is the Roe vs. Wade case and how does it affect abortion rights in the United States?
Son shoots his mom with a rifle on Mother’s Day after a fight over an Xbox controller