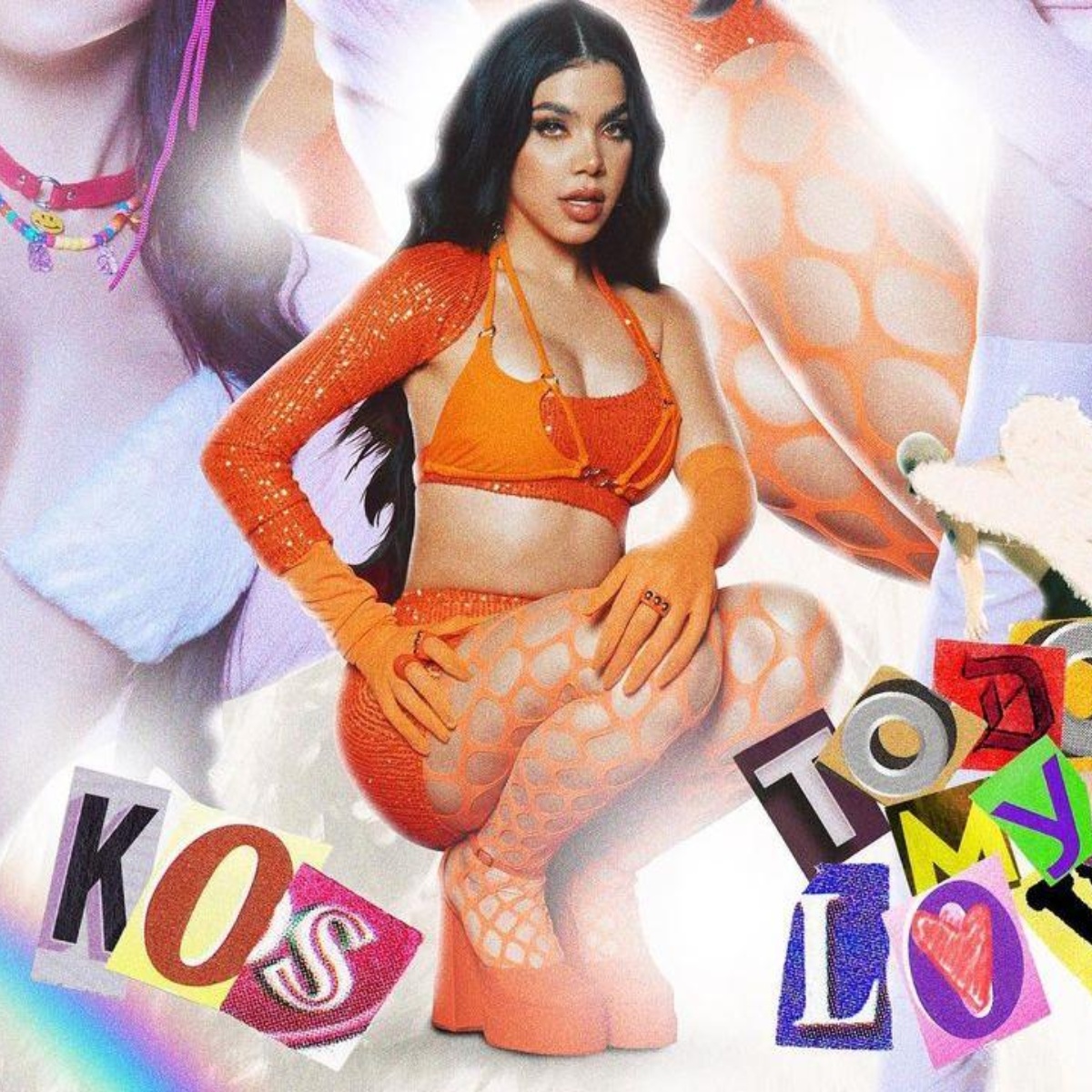 Kenya Os He started the month of August pampering his fans in the best way: premiering music. Through their respective social networks, the Mazatlan influencer announced that her new song entitled ‘all my Sees it‘ is now available on all digital platforms.

According to the statements of the also youtuber, businesswoman and now singer, ‘Todo My Love’ is her first love song. Likewise, she revealed that the music video is strongly inspired by the LGBT+ community and seeks to give the message of “being free and not being afraid to love.”

As expected, the premiere of the new music video for “La Kenini” on YouTube caused great fury among its fanswho were responsible for viralizing the premiere on all social networks to the point of making it one of the main news in the world of Mexican entertainment.

‘Todo My Love’, the new hit by Kenia Os

‘Todo My Love’ has been a resounding success a few hours after its premiere. For example, the music video has already exceeded half a million views and is among the top trends on YouTube. Likewise, the theme was able to position itself at the top of iTunes Mexico, which extends her record as the Mexican artist with the most # 1’s in the history of said chart.

Regarding Spotify, the new song by Kenia Os has been added to important playlists such as ‘HOT NOW’, ‘Top Mexico’, Novedades Friday MX’ and ‘New Music Friday Latin’. Finally, the fans have made the phrase “TODO MY LOVE” takes over the top of Twitter’s top trends.

It may interest you: Everything you need to know about Kenya Os

What is Kenya Os famous for?

AmericanPost.News previously mentioned to you that Kenya Os became known in Mexico thanks to the vlogs she shared on YouTube. Now the 23-year-old with millions of followers on social media is looking to try her hand at music and business.