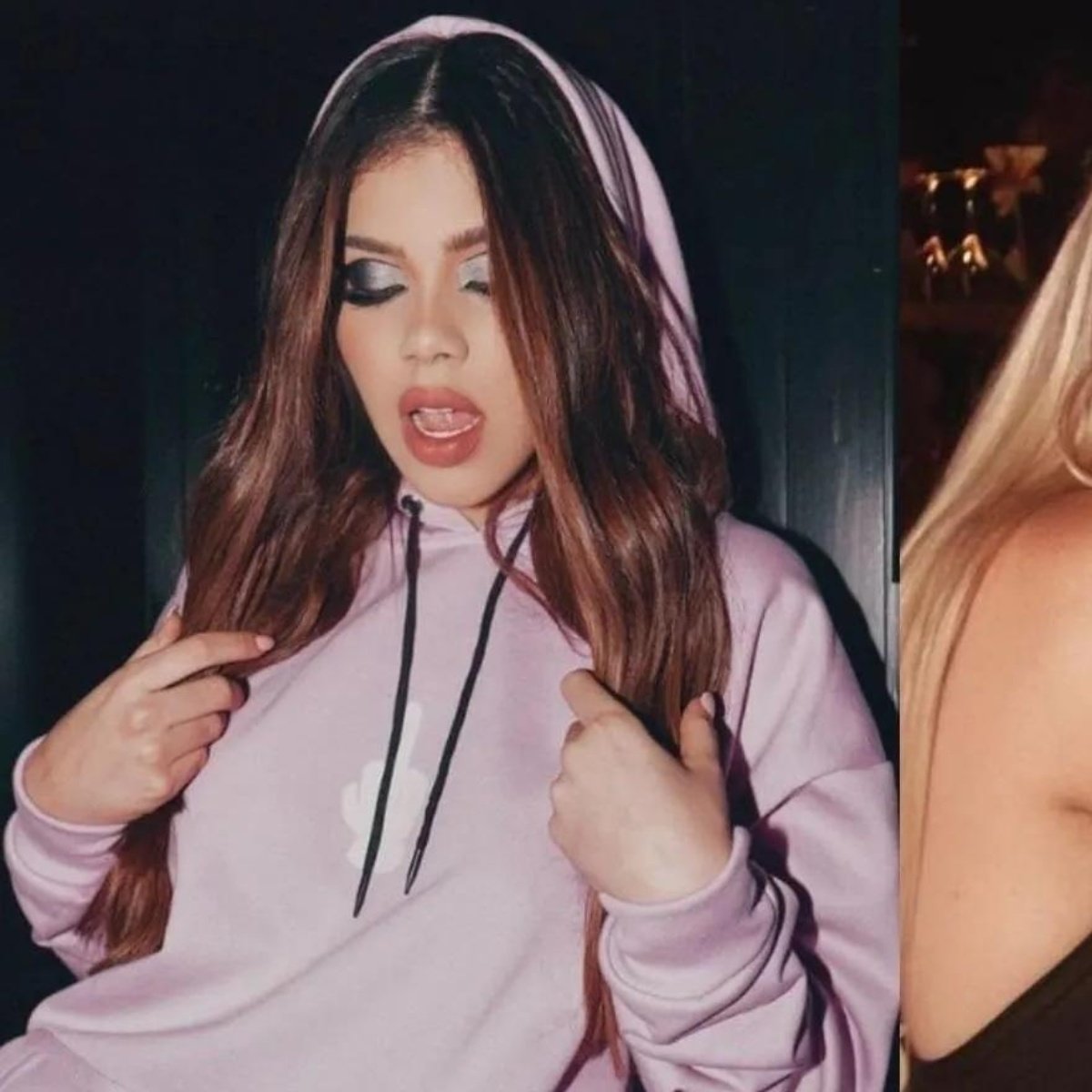 Kenya Os became target of harsh criticism for saying that will not attend the wedding of Lele Pons and Guaynaa for avoid overshadowing that special moment for the couple with his reunion with Kimberly Loaiza and Juan de Dios Pantojawho are also invited.

“I talked to her and told her that I didn’t feel comfortable, at the end of the day they are things that I no longer want in my life… I didn’t want the central theme of that wedding to be another theme,” she mentioned.The Kenini‘ in a recent broadcast he made via Instagram with his sister Eloísa.

The statements of the influencer, businesswoman and singer shared opinions on social media. Some netizens criticized her by assuring that her ego made her believe that she could outshine boyfriends While others congratulated her for prioritizing her mental health and make it clear that you are not obligated to live with people who have hurt you in the past.

Lele Pons and Guaynaa get married

It was in December 2020 when Lele Pons and Guaynaa confirmed their courtship, which began to emerge after the two collaborated on the music video for ‘Se Te Nota’. A year and eight months later, the interpreter of ‘Rebota’ He surprised her by asking her to marry him on stage at Tomorrowland 2022.

“We’re getting married! I love you with all my heart @guaynaa, I can’t wait to spend the rest of my life with you “, was the emotional message that Chayanne’s niece shared along with a series of photos she took that day, which she has considered”the best day of his life”.

It may interest you: Kenya reveals new details of her lawsuit with JukiLop

What happened between Kenya Os and Kimberly Loaiza?

Kimberly Loaiza and Kenya You were great friends, in addition to making content together for YouTube. As American Post News mentioned before, a labor disagreement with Juan de Dios Pantoja caused there to be a distance between them and that she lost all her social networksforcing it to start from scratch.