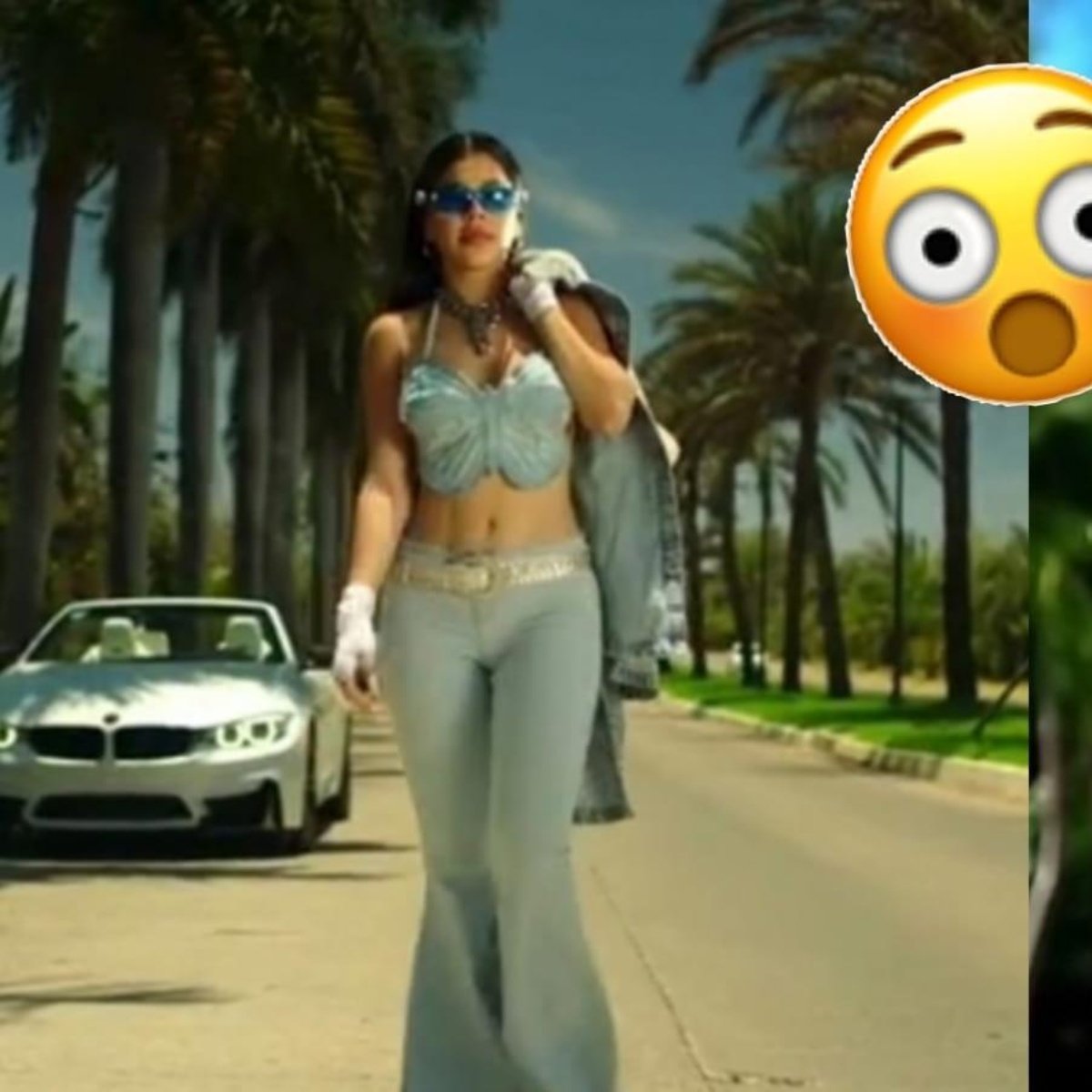 A few days ago we made you known in AmericanPost.News that Kenya Os caused a furor on social networks thanks to the premiere of the music video for ‘Take it away‘ in Youtube. Sadly, this release was overshadowed by accusations of plagiarism to Jennifer Lopez that some netizens did against him.

According to some comments, “La Kenini”, a name by which the youtuber, influencer and now singer of Mazatlan origin is also known, copied the plot and imitated some scenes from ‘Love Don’t Cost a Thing’music video that “La Diva del Bronx” premiered in 2001.

Kenya Os is accused of plagiarizing Jennifer Lopez in the ‘Llévatelo’ MV ���� pic.twitter.com/jh5jAtemfP

As expected, the accusations of plagiarism did not take long to go viral and caused a wave of criticism against him. Faced with this situation, the fans came to his defense by assuring that the music video for ‘Take it away’ is strongly inspired by the makeup, fashion and style that characterized the 2000’swhich would explain the similarities.

Respond to accusations of plagiarism

These remarks reached the ears of the influencer and also a businesswoman, who did not hesitate to clarify the situation by confirming that ‘Llévatelo’ is strongly inspired by ‘Love Don’t Cost a Thing’, this because she considers “The Bronx Diva ” as one of his favorite artists. However, she made it clear that it is not a remake.

“It’s more than obvious that it’s the same, she’s one of my favorite artists… The video is inspired by JLo’s ‘Love Don’t Cost a Thing’ video” and “I can’t say it’s a remake because it’s not exactly the same but it is totally inspired by that video” were the answers that ‘The Kenini’ gave about the accusations of plagiarism made against him.

How did Kenya Os become famous?

It was from 2015 that Kenya Os started to harvest millions of followers and all thanks to the charisma he squandered during his facet as youtuber. In 2019 he fully ventured into the world of music and two years later he signed a contract with Sony Music, which has helped him become a Mexico’s new pop promise.