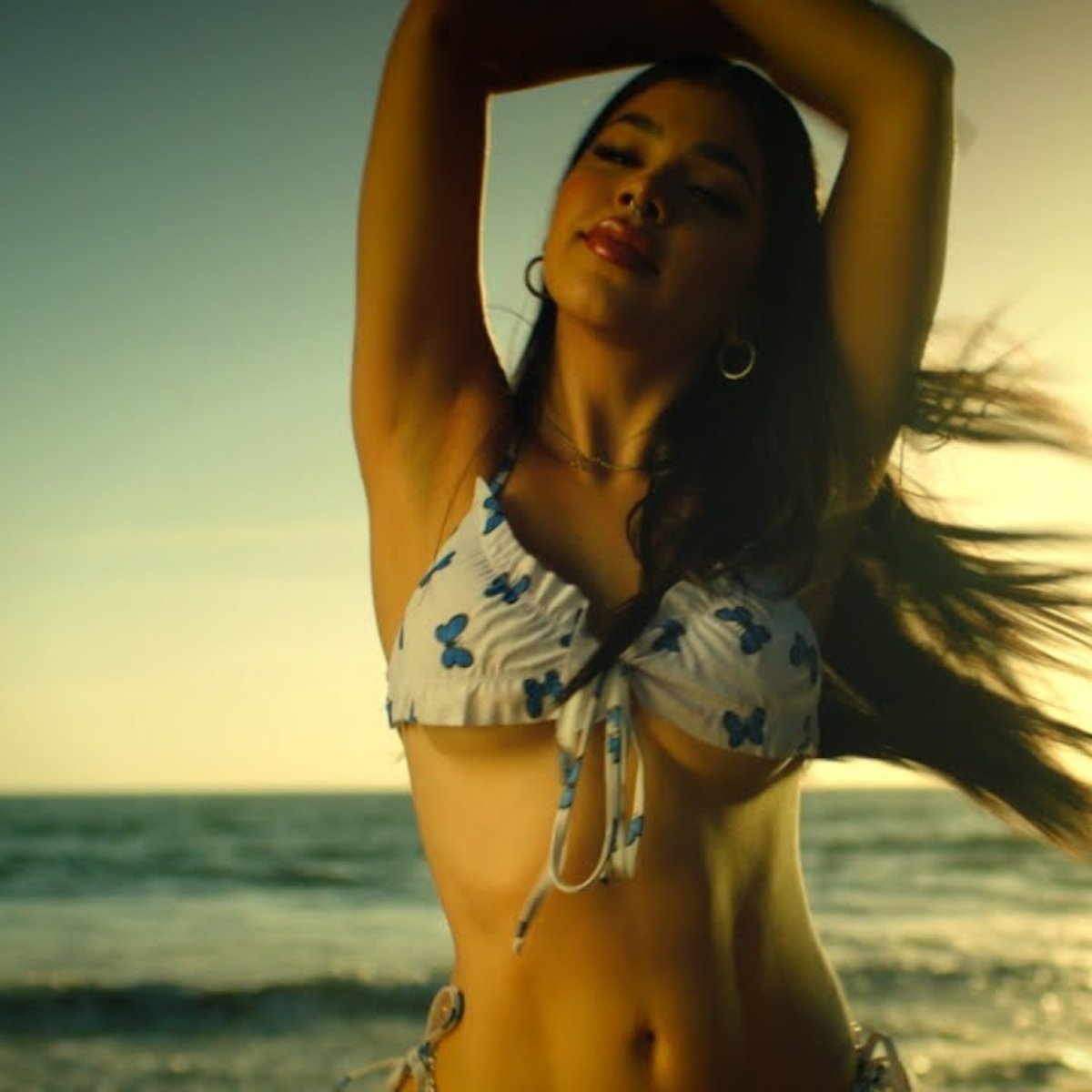 The name of Kenya Os took over the trends in social networks thanks to the Long-awaited premiere of the music video for ‘Llévatelo’a song that has been a resounding success on the popularity charts in Mexico and is part of his debut album entitled ‘Cambios de Luna’, on the platform of Youtube.

Minutes after 5:00 p.m., the influencer and now singer released the music video for the song, which is heavily inspired by the makeup, fashion and style that characterized the 2000’s. However, the detail that caught the attention is that he took advantage of the occasion to show off his great body from the beaches of his native Mazatlán.

As expected, the recording was a resounding success, this because more than 80 thousand people saw it during its premiere and so far it already has 1.1 million views on YouTube. A curious fact about this launch is that “La Kenini” decided to use the luxurious Tesla valued at more than one million pesos that he acquired at the end of March.

They accuse her of plagiarizing Jennifer Lopez

As we told you at the beginning, the music video for ‘Llévatelo’ is heavily inspired by the style of the 00’s. However, you should know that this detail has been used by his haters to accuse her of plagiarizing the clip ‘Love Don’t Cost A Thing’ that Jennifer Lopez released in 2001 to promote the album ‘J.LO’.

Faced with these accusations, fans have come to their defense by ensuring that that clip of “La Diva del Bronx” has become a representative icon of that time, which is why it is not at all surprising that some of his scenes have been recreated. It should be noted that so far no statements have been obtained from “La Kenini”.

Why is Kenya Os so famous?

Kenya Os started to harvest thousands and thousands of followers thanks to his charisma that he squandered from his debut as youtuber in 2015. Nevertheless, fame came to him in 2019 when he fully ventures into the world of music and two years later signs a contract with Sony Music, which has helped him become Mexico’s new pop promise.