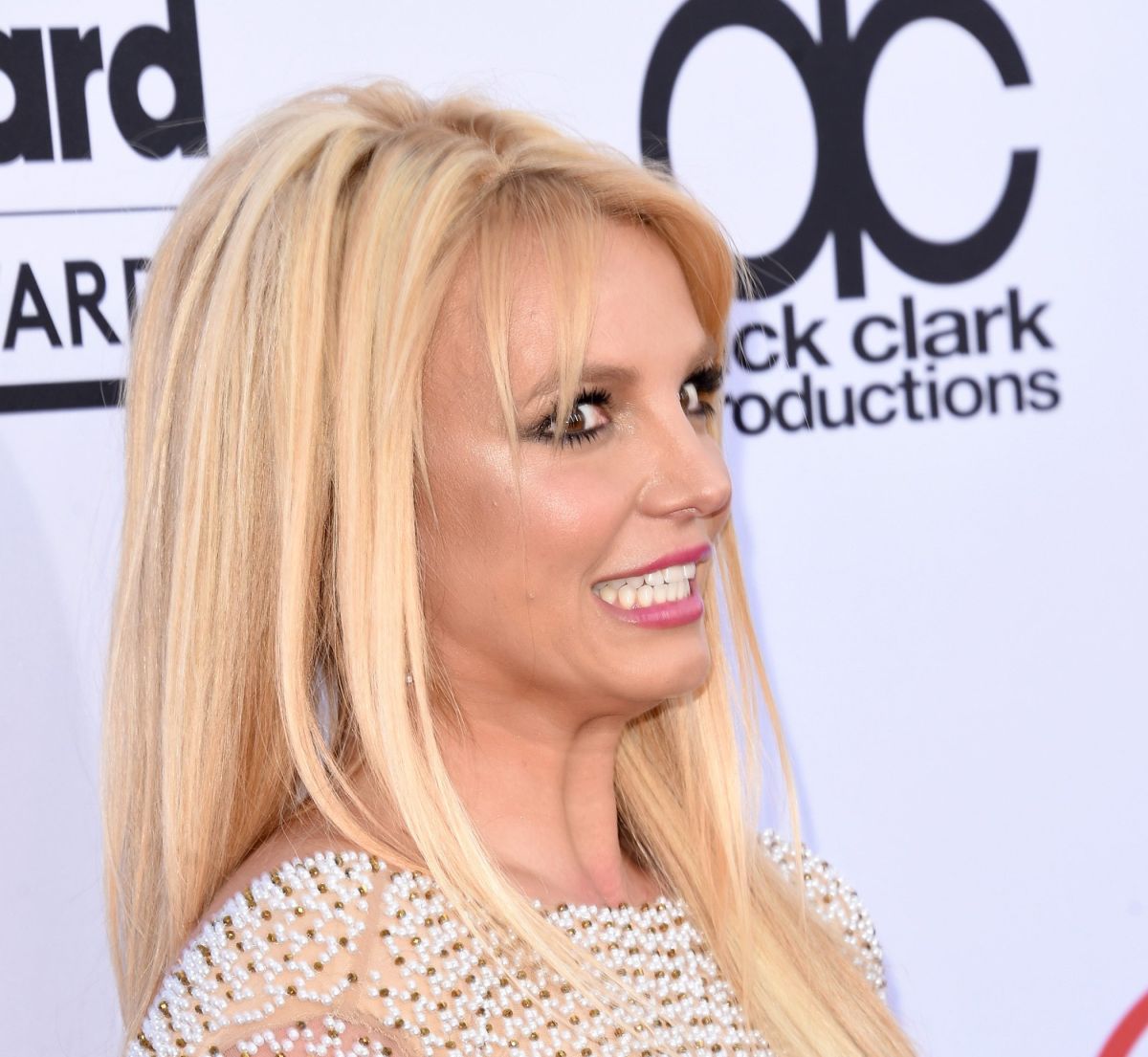 This Wednesday, August 10, at night, kevin federline shared videos on social media showing Britney Spears yelling at her two children, who were 11 and 12 at the time.

Along with the secretly filmed footage, Kevin wrote: “I can’t sit back and let my children be accused like this after what they’ve been through. As much as it hurts us, we decided as a family to post these videos that the kids took when they were 11 and 12 years old. This isn’t even the worst. The lies have to stop. I hope our children grow up to be better than this.”

and although Federline’s post on his Instagram profile disappeared After the criticism he began to receive, he was not saved from the fact that others were in charge of collecting the clips and they were left browsing the entire internet.

In the first video, Spears is heard defending her right to enter her room: “This is my home. If I want to get in here… They better start respecting me. Are we clear?”.

“All of you they should start treating me like a worthwhile woman. I’m a woman, okay? Be nice to me. Understood?” adds the princess of pop.

The second clip showed Britney and her children on a car trip, during which he was again shown arguing with his eldest son for apparently going barefoot.

It was when, immediately,Spears fans lashed out at Kevin saying that the videos only show that Britney was trying to raise her children by setting rules and boundaries.

On the other hand, Britney’s ex-husband also recently opened up about the singer’s relationship with their children in an interview and opened up about his revealing social media posts stating that their teenage children must have a hard time dealing with this.

“I am saddened to hear that my ex-husband has decided to speak out about the relationship between me and my children. As we all know, raising teenagers is never easy for anyone. I am concerned that the reason is based on my Instagram”, was how Britney Spears reacted.