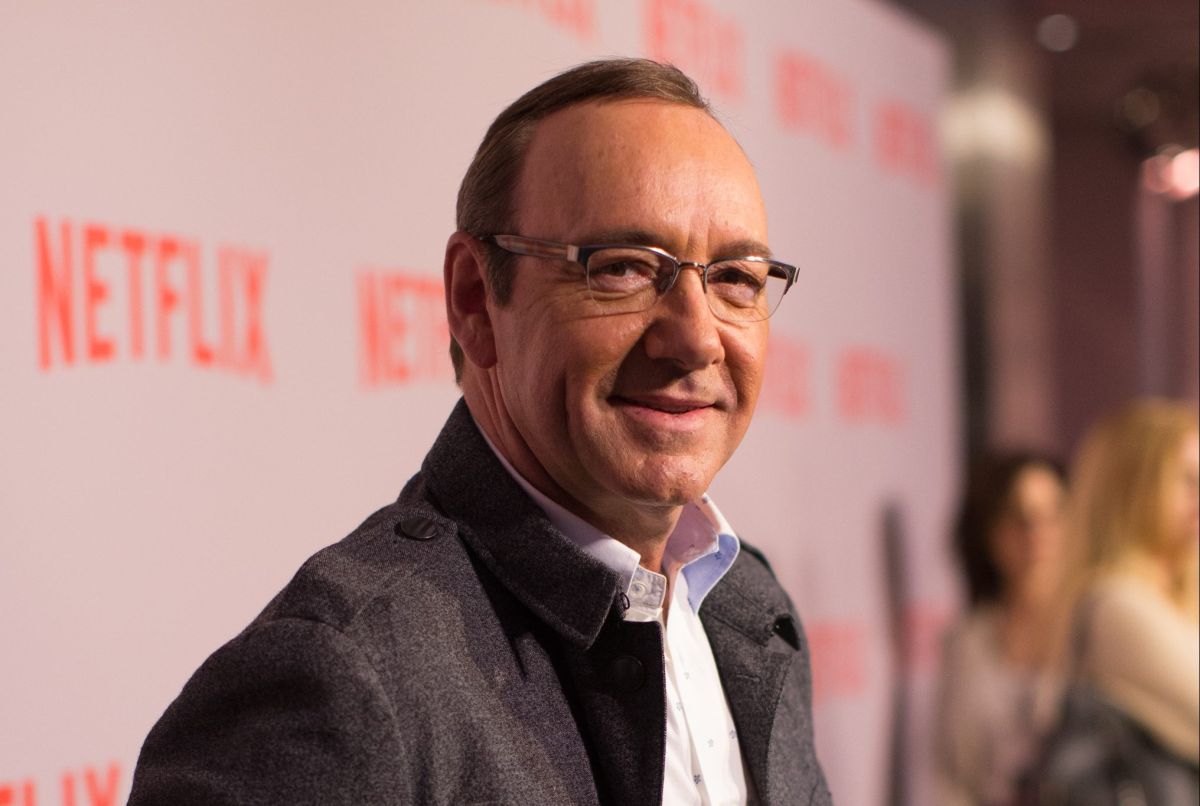 Kevin Spacey has been asked to pay $31 million to MRC, the production company behind the popular show ‘House of Cards’, after he was fired in 2017 for alleged sexual misconduct.

MRC argued that Spacey owed them millions in lost earnings because his alleged misconduct meant he had to be cut from the sixth season of the Netflix political drama, and the number of episodes had to be reduced from 13 episodes to eight.

“We are pleased with the court’s ruling,” MRC attorney Michael Kump said in a statement obtained by Fox News.

The 63-year-old actor, who starred in the series from 2013 to 2017, was accused of taking advantage of several young people, including a production assistant, prompting an investigation by MRC and the final termination of any contract with Spacey.

Kevin, who has denied the accusations against him, later challenged that ruling in open court, with his attorneys saying in part that his actions were not a substantial factor in the losses of “House of Card,” in which he played lead character Frank Underwood.

They also tried to get rid of this case by saying that their behavior amounted to nothing more than “sexual advances” and “innocent games” and that it did not violate MRC’s anti-harassment policy.

However, the ruling in favor of the production company this Thursday, August 4, issued by a Los Angeles Superior Court judge, consisted of $29.5 million in damages and an additional $1.5 million in attorneys’ fees and costs.

“They didn’t show that this is even a closed case. The compensation for damages was so absolutely unreasonable that it amounts to an arbitrary reworking of the contracts of the parties”, added the MRC lawyer.

On the other hand, Kevin Spacey has maintained his position and has assured that he did not sexually harass anyone. The accusations first came to light in 2018 when the MeToo movement began when many powerful women denounced Harvey Weinstein.

It should be noted that this legal breakthrough comes a few weeks after Spacey pleaded not guilty in a London court to four counts of sexual assault against three men, related to incidents that allegedly took place between 2005 and 2013. He also pleaded not guilty to a charge of “causing a person to engage in penetrative sexual activity without consent.”