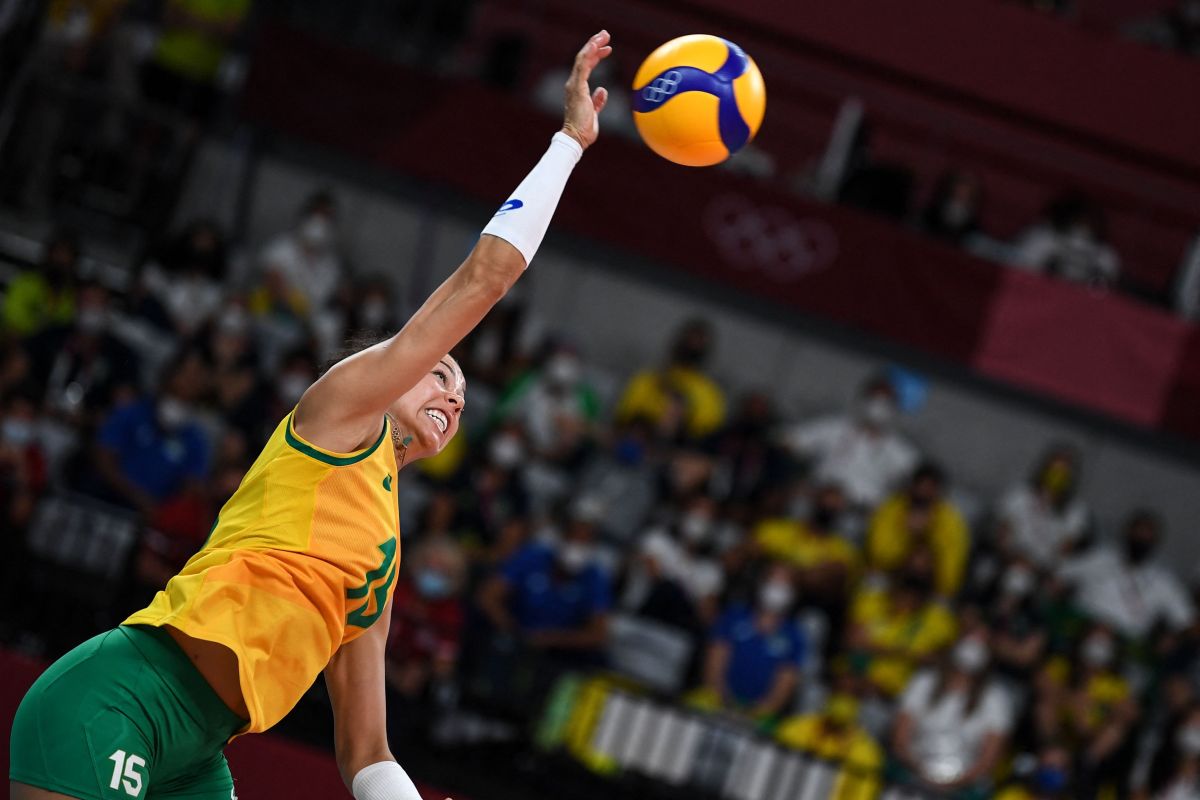 Brazilian volleyball player Key Alves, has become a trend in social networks because thanks to her beauty she decided to venture into the platform of explicit and adult content OnlyFans with resounding success.

Alves, who plays professionally for Volei Osasco, a team in the top Brazilian volleyball category, She is currently the athlete with the most followers on Instagram in mesh sports, accumulating more than 2.3 million followers all over the world.

Thanks to her fans in networks, the athlete decided to balance her sports career with the virtual and With a subscription of about 16 dollars in his OnlyFans, he has been able to collect more than $500,000 dollars.

But he also stands out on the court as one of the greatest promises on the court, which earned him to be called up with the Brazilian team.

Although his “priority is volleyball”, as he recently confessed in an interview for Globoesporte, Alves does not rule out taking her role as a model seriously and exploiting the beauty that characterizes her.

“From a very young age, I always told my parents that I would be known all over the world. She wasn’t just a pretty face, she wasn’t just my volleyball talent. I am very charismatic with my fans, I give them all my attention. And I always liked that, showing up, taking photos, working with marketing. So I think that is also the secret to reach the mark that I have reached today“, revealed.

The truth is that Alves has a whole career ahead of him in volleyball but if by any chance he cannot continue in the sport, at least he knows that he has a guaranteed future in another profession.