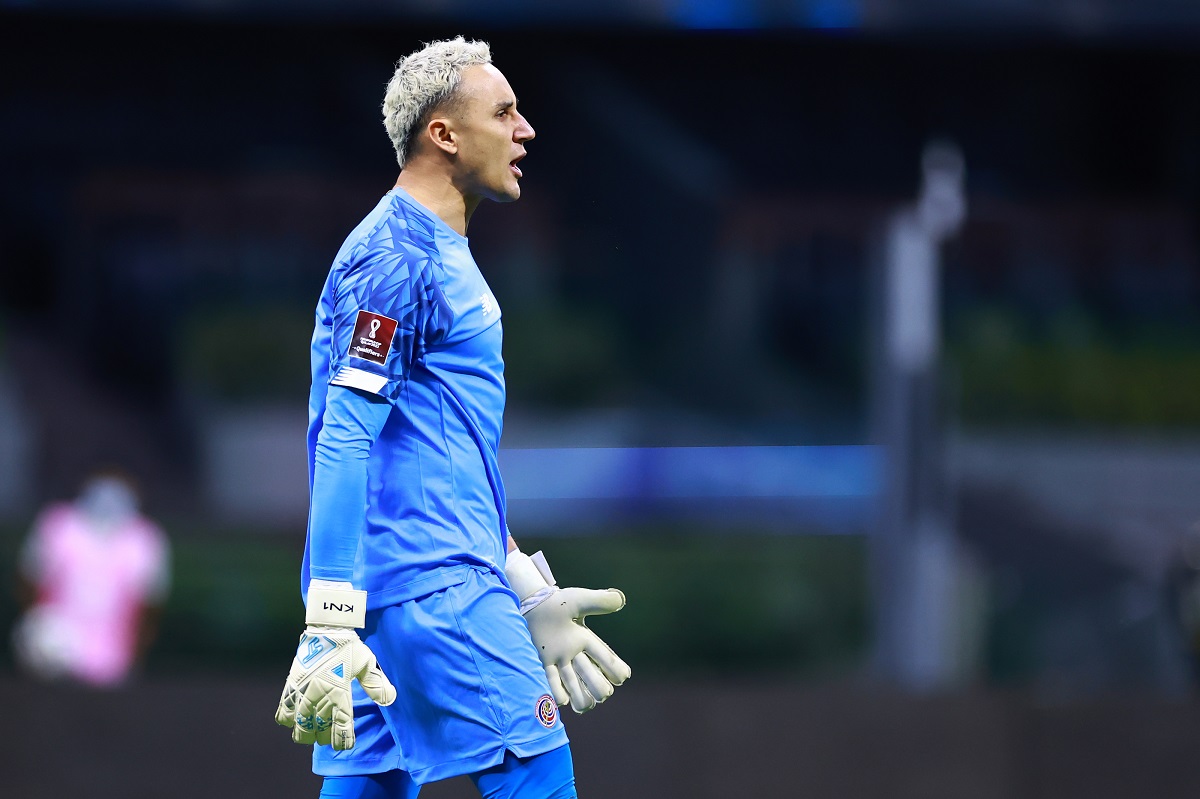 The crucial moment has arrived for Costa Rica and the other teams that are looking for a ticket to the Qatar 2022 World Cup. Keylor Navas and the old Costa Rican guard are living their last days in the national team and want to close it with a new World Cup qualification.

The PSG goalkeeper was the last to arrive at the concentration and when he arrived at the airport the press of his country approached him. He was positive ahead of the Concacaf Octagonal tripleheader.

“We take it with the same seriousness, the same calm with which we have been doing it and with all the desire to win.. Hopefully we can get to this game against the United States with six points behind us and that we can enjoy this game, I think that’s our goal, we have to go step by step”, he told the media.

Costa Rica will face Canada at home, visit El Salvador and then host the United States on Wednesday. Navas wants to reach that last duel with six points on the date, which translates to 22 total points.

“We all want to take the nine points and that is our goal, but whatever happens because in football anything can happen that we cannot ignore is that we each give 100% in these games,” he added.

Is your farewell to the national team approaching?

The best goalkeeper in Concacaf is 35 years old, and along with Bryan Ruiz (36) and some, he is one of the most experienced of the Costa Rican team. This means that the farewells of that generation are approaching.

“Hopefully there will be more games for Bryan and for us. I think they can not only be the last for Bryan but for many of us as well then you have to enjoy them because you never know when this beautiful career in the National Team can end and hopefully they will not be the last this end of the month”, he admitted.

Navas debuted with his country’s jersey on October 11, 2008 under the coaching of Rodrigo Kenton. He was 21 years, nine months and 26 days old at the time.

It has already reached the figure of 100 total games. In World Cups he has eight games and seven goals against, he left his fence undefeated three times.

“There is no more, we have to win, we all want to win, both the players and the fans, we want the nine points, that is our goal, but whatever happens, what we cannot leave aside is that we give 100% in these matches, the conscience has to remain calm regardless of the result”, he concluded.

You may also like:
– Mexico vs. United States: probable line-ups, schedule and where you can see the match in which qualification for the Qatar 2022 World Cup will be at stake
– South American Qualifiers: Calendar and how to watch the matches of day 17 in the United States
– What does Mexico need to qualify for Qatar 2022? El Tri has the World Cup in his hands