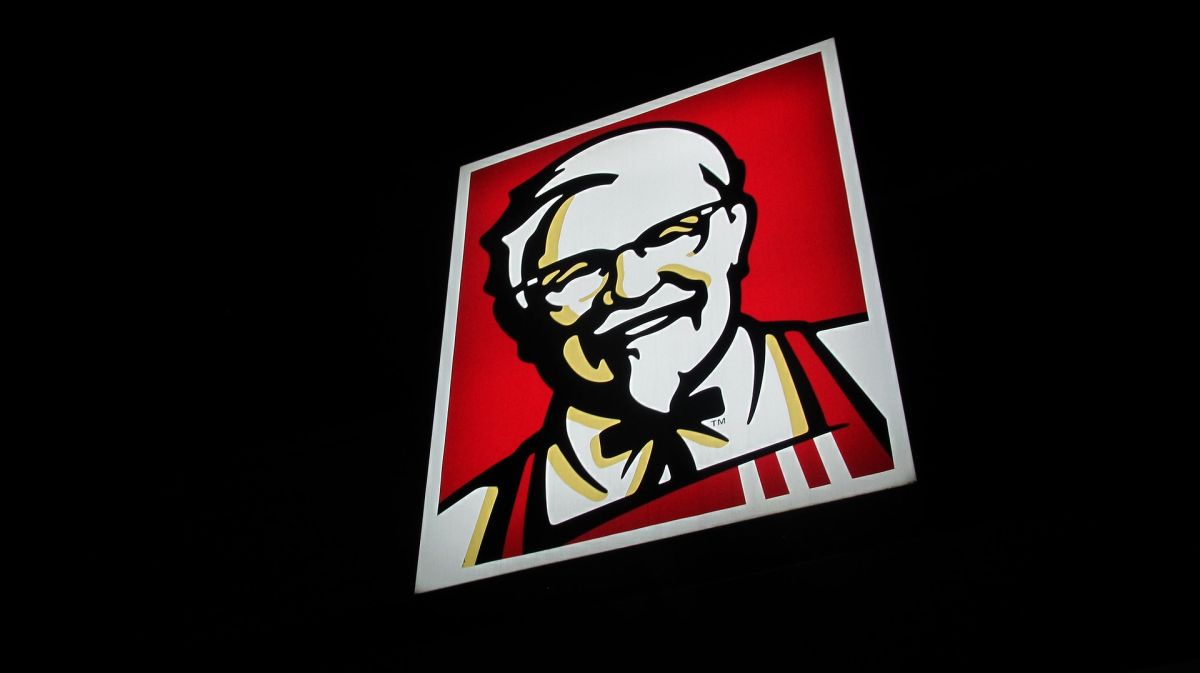 In China, KFC is being accused of causing food waste at a time when the country has major concerns about food security.

The fast-food chain was criticized by Chinese state media and a government-supervised national consumer watchdog.

They disagree with the company’s new promotion, which allows customers to receive free, limited-edition toys with their meals. That promotion has led to people rushing to buy too much food without intending to consume it., according to a statement from the China Consumers Association.

KFC recently presented its campaign to celebrate 35 years of the franchise in the country. In China, the fried chicken chain is owned by Yum China, a Chinese company listed in the US and Hong Kong, which also operates Taco Bell and Pizza Hut on the Asian mainland.

The KFC promotion gives away a line of baby figurines that appear inside little boxes. Customers never know which figure will appear in the box, so they must keep buying food until the collection is complete. These figurines have become a huge trend in China and people often buy packages without knowing what is inside.

Customers who want a chance to get the full set of dolls must purchase at least six meal packages, and many throw away meals they can’t finish.

According to the Chinese authorities, this is causing unnecessary food waste due to overbuying. The agency noted that China implemented new measures to prevent food waste last year and urged companies to help.

The Chinese association also criticized KFC for, according to them, taking advantage of consumers’ irrationality and encouraging them to buy more food. The consumer control association said that this goes against public order, good customs and the spirit of the law.

He also urged consumers not to be induced or misled into excessive consumption.

It should be noted that food safety is one of the most important issues for the Chinese government. Last year, the US government released an action plan to encourage people not to order more food than they need and to report restaurants that waste supplies.

– Coca Cola, Pepsi and other big brands ask for a global pact to avoid plastic pollution

– “Dollar Tree” fans thunder against the chain’s decision to raise the price of items to $1.25