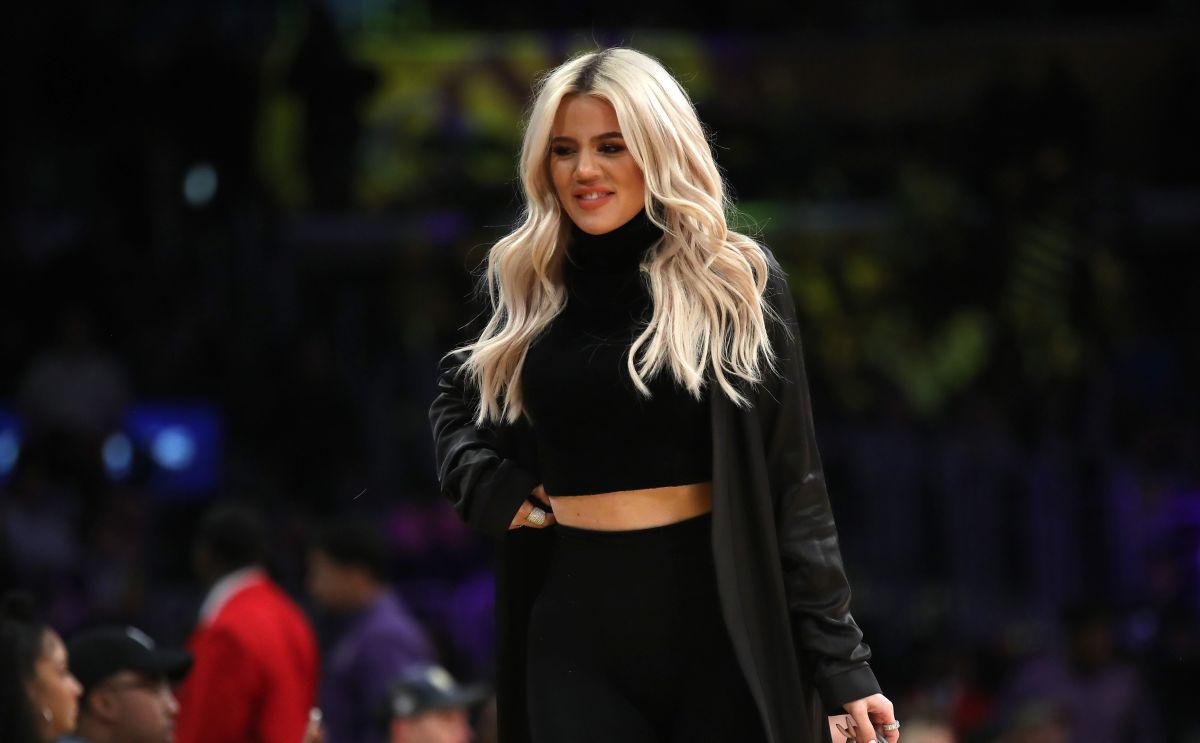 On the season 2 premiere of ‘The Kardashians,’ Khloé gave fans their first look at the birth of the second child she also shares with Tristan Thompson.

The family kept this news secret for months until it was made public in July, just a few weeks before the arrival.

The first episode featured footage of Khloé with her little one in her arms from Cedars-Sinai Medical Center in Los Angeles, where the child came into the world with the help of a surrogate mother.

“She looks like True!” Kim can be heard screaming in the video that she documented herself and which was broadcast as part of the reality show.

“I’m very grateful. It is such a beautiful gift that we can have, ”Khloé confesses later during the chapter.

His name has not been revealed, although his mother hinted that it begins with a “T”.

And while Khloé and Tristan may have expanded their family, that doesn’t mean they’re back together.

The former couple planted an embryo in November 2021, just before the Good American founder found out the NBA star had cheated on her with model Maralee Nichols, 31, who was suing him for child support while pregnant.

“Tristan and I…I don’t know if I want to bring it up. The thing is, I’m having another baby and this is obviously a very private thing. And I don’t want her to go outside right now because I need to protect my mental health, and also that of the surrogate mother. But yeah, I’m going through a lot right now,” Khloe can be seen in the same episode completely broken down, with tears in her eyes and a face showing deep sadness.