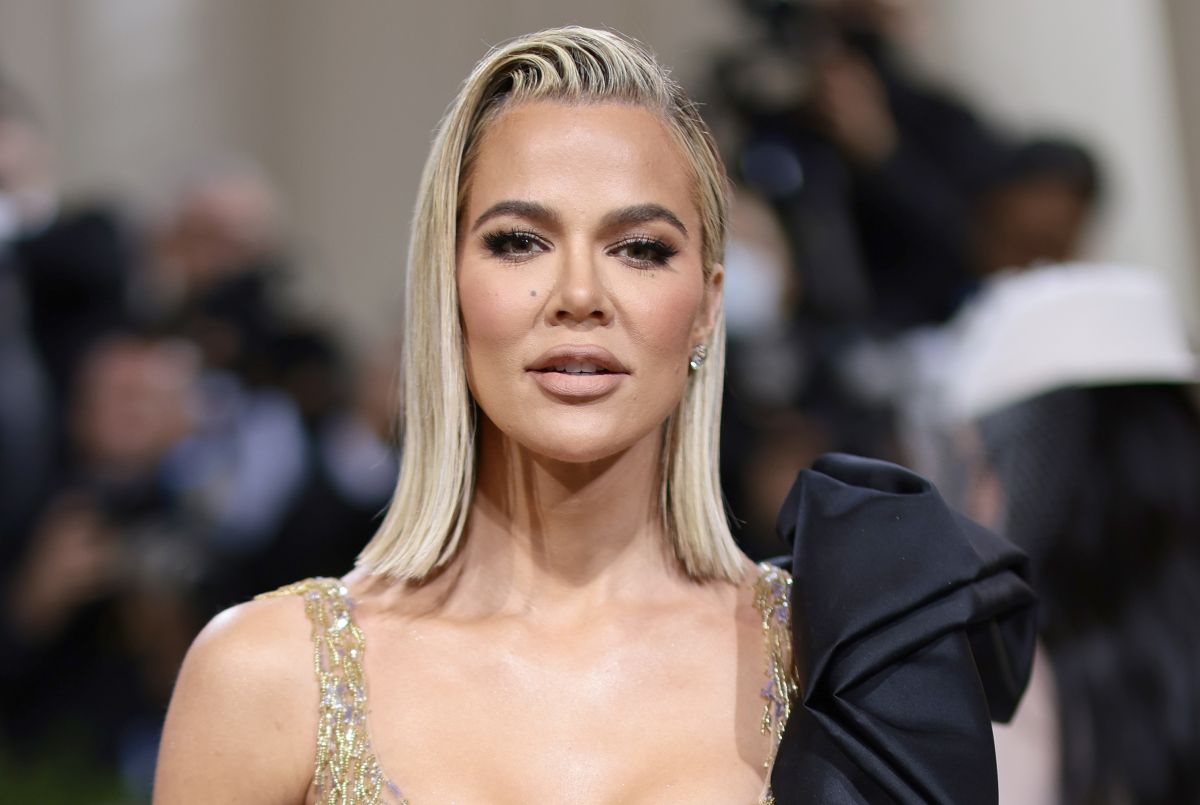 Several months ago Khloé Kardashian and her mother Kris Jenner started building two large and impressive mansions in Hidden Hills, California, side by side.

Different media were reviewing the construction process of both properties until recently details of the final result began to be shown.

One of the first in show the new home of the Kardashian matriarch It was Martha Stewart, who took advantage of her visit to show off the place on her social networks.

Then on the reality show ‘The Kardashians’, Khloé was surprised to see the result of her mother’s mansion and said that it was a real challenge to live next to her because it was difficult to achieve a decoration as luxurious as hers.

Now her turn has come to show off a bit about her new home and which he considers to be “the house of his dreams”. This property does not have many colors on the walls or too flashy elements, it is quite the opposite.

It could be compared much more with the new result achieved by her sister Kim Kardashian in the mansion he shared with his ex Kanye West, because in this a single color predominates.

The simplicity with which Khloé decided to decorate his 18,000 square foot mansion made some fans criticize her and claim that she does not show all the millions she has in her bank account.

The kitchen is always one of the spaces that most attracts the curious and without a doubt in Khloé’s house the kitchen steals many glances thanks to a large central marble island. In this space also highlights a large cupboard with all kinds of food which looks a lot like the aisles of any large supermarket.

In addition to the shelves full of all kinds of food, Khloé’s mansion It also has a liquor cellar in which there are all kinds of alcoholic beverages and drinks.

Information about the interior of your property comes days after it was reported that her ex Tristan Thompson had managed to sell his mansion in Encino after several years of trying.

– Kim Kardashian paid $6.3 million for a house next to her Hidden Hills mansion

– Discover the retirement mansion of Travis Barker and Kourtney Kardashian