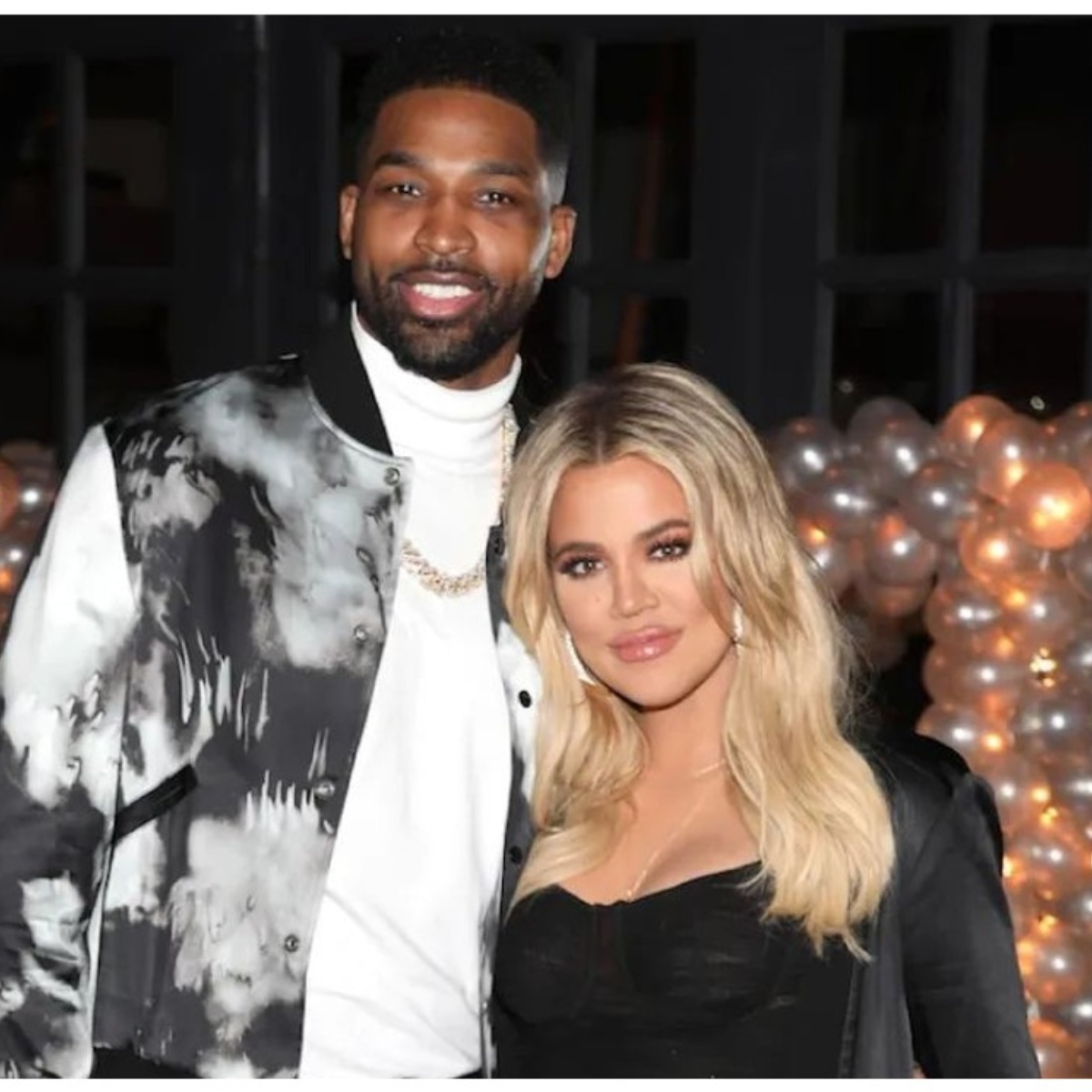 Despite the controversial infidelity that Khloe Kardashian suffered from tristan thompsonit has transpired that the socialite would be waiting for her second babywith the basketball player.

In AmericanPost.News We let you know that Khloé Kardashian confirmed her separation from her daughter’s father, Tristan Thompson, however they would have already decided to have a baby.

Recall that Tristan Thompson, for his part, became a father, along with Maralee Nichols, together with the player he still had a relationship with Khloé, which caused the separation.

As revealed by the TMZ medium, Khloé Kardashian and Tristan Thompson had decided to give their daughter True a brother, before the player’s infidelity was discovered, so the baby was already brewing.

The former couple would have decided to have their second child, through a surrogate mother, just as Kim Kardashian has done with her youngest children Chicago and Psalm.

Similarly, it is speculated that Khloé Kardashian and Tristan Thompson would have talked about shared parenthood, as they have done so far with their daughter True.

It may interest you: This is how Khloé Kardashian found out about Tristan Thompson’s infidelity

When will Khloé Kardashian and Tristan Thompson’s second child be born?

They affirm that the businesswoman Khloé Kardashian would be very grateful to the surrogate mother of her baby, who would have been conceived in the month of November.

A representative of the socialite would have revealed new information “We can confirm that True will have a brother. Khloé is incredibly grateful to the extraordinary surrogate mother for such a beautiful blessing.”

Even some international media have revealed that the baby of Khloe Kardashian Y tristan thompson It would have already been born, but so far they have not given statements.