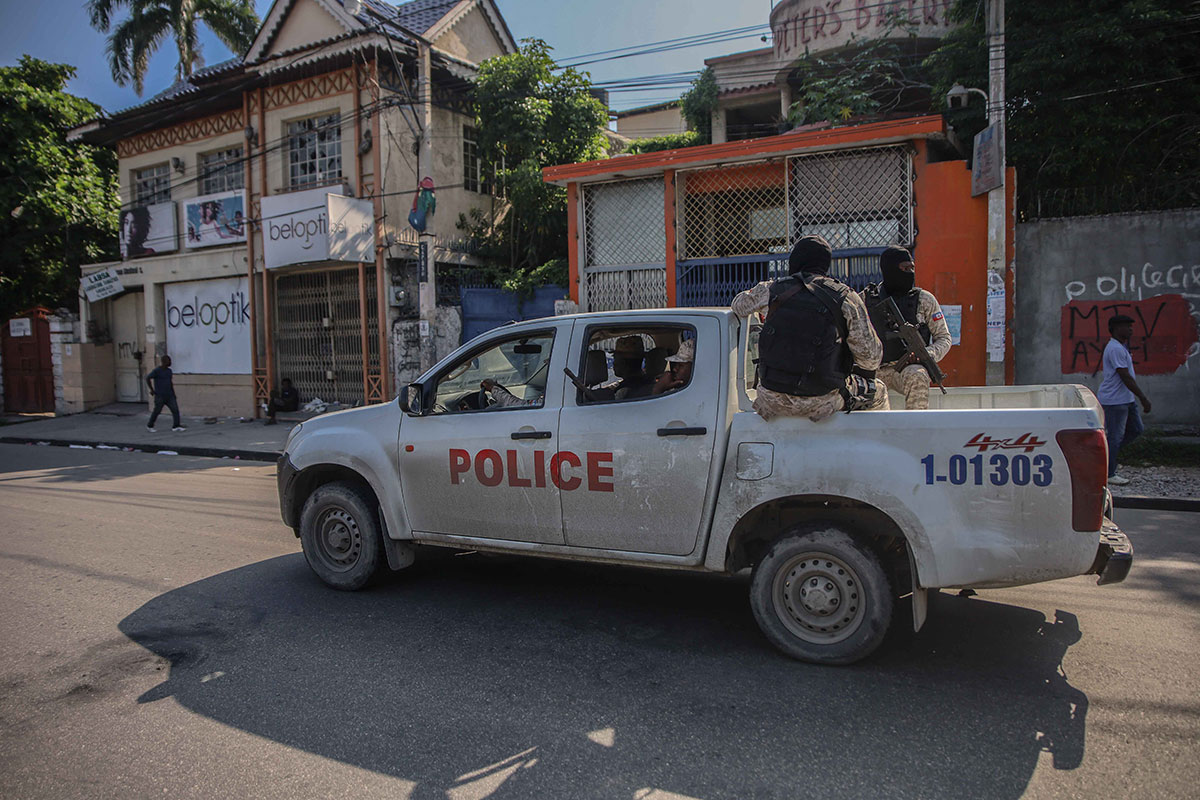 The kidnappers of 16 missionaries from the US and one from Canada in Haiti have asked for a million dollars for the release of each of the hostages., which adds up to 17 million dollars, US media reported on Tuesday, citing the Haitian Minister of Justice, Liszt Quitel.

Speaking to The Wall Street Journal, the Haitian official explained that the FBI and the Haitian police are in contact with the 400 Mawozo gang, which kidnapped the missionaries last Saturday outside Port-au-Prince.

Quitel considered that the negotiations for the release of the hostages could take weeks.

“We are trying to achieve his release without paying a ransom -said the minister.- This is the first course of action. Let’s be honest: When we give them that money, that money will be used to (buy) more weapons and ammunition.

Quitel added that the country’s authorities are seeking an outcome similar to that of the kidnapping last April of a group of Catholic priests and nuns by the same gang.

The five priests, two nuns and three of their relatives were released at the end of the same month, after the payment of a ransom for only two of the hostage priests, said the head of the Justice portfolio.

On the other hand, Quitel told the newspaper that the missionaries are being held in a house just outside Croix-des-Bouquets, an area on the outskirts of Port-au-Prince controlled by 400 Mawazo and near the place where they were kidnapped by armed men at noon. of Saturday.

The missionaries were kidnapped while traveling by bus after visiting an orphanage. Among the hostages are five children and twelve adults from the missionary organization Christian Aid Ministries, based in the state of Ohio, in the midwestern United States.

Since that first call, the minister indicated that there have been several more.

Quitel added that the FBI, which has dispatched agents on the ground, and Haitian police negotiators are advising the religious group on how to proceed.

Despite being in Haiti, the FBI is not leading these negotiations with the kidnappers and has not been in direct contact with them.

Still, “the kidnappers have been warned about the consequences of harming the hostages,” Quitel said.

It may interest you:
American missionaries and their families were kidnapped in Haiti, officials say
Delegates from the Biden Government will visit Haiti this week
· The journey of pregnant Haitians to see their children born in the United States.