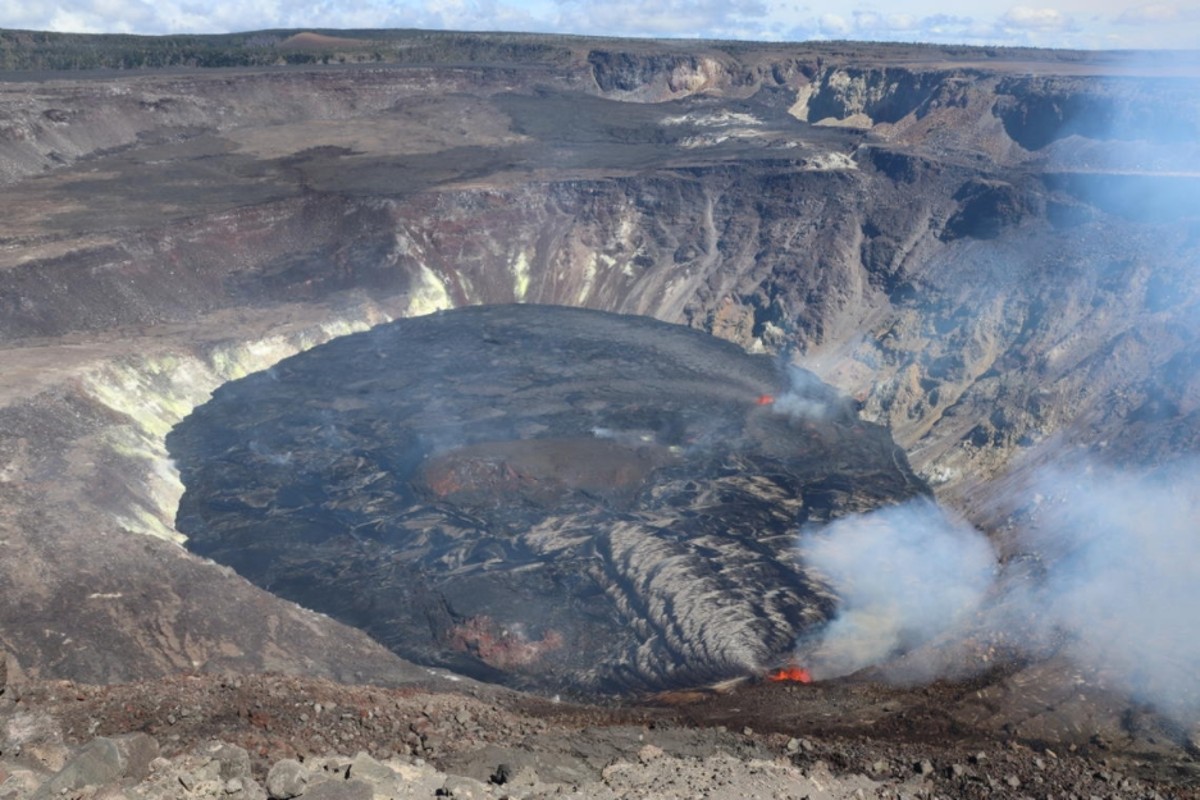 The United States Geological Institute (USGS) downgraded the red alert issued by the eruption of the Kilauea volcano in Hawaii on Monday to an orange. After almost a week since the initial lava emission, the seismic activity below the surface has decreased.

Experts indicate that while there was a decrease in eruptive activity, the Kilauea never posed a danger to the population, as it is located within the Volcanoes National Park in Hawaii, miles from the nearest community.

In fact, in the last days there was a significant increase in park visits after the eruption.

According to the USGS, at the top of the volcano “only” 27 meters of lava have accumulated. In addition, they indicated that sulfur dioxide emissions also decreased drastically compared to the first day of the eruption, going from 85,000 to 12,000 tons per day.

Kilauea is one of the most active volcanoes in the world. Its last eruption was in May and during the 20th century it erupted more than 50 times, but after constant volcanic activity between 1983 and 2018 the volcano remained dormant for two years, until the event recorded at the beginning of the year.

With information from Europa Press.