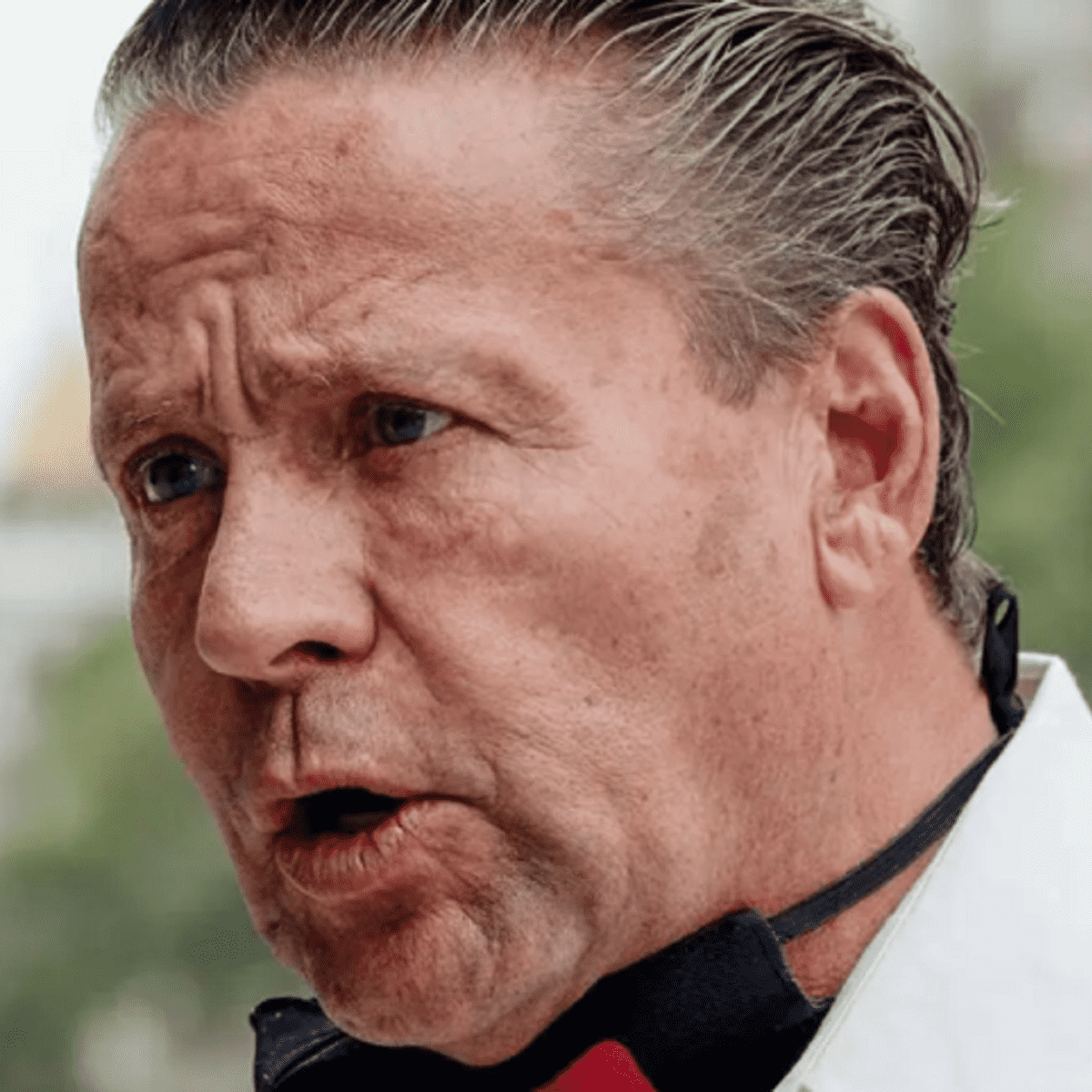 Mexico. The actor Alfredo Adame does not stop giving news in the entertainment world, since he is one of the most controversial figures at the national level.

Now Alfredo Adame makes public that he was once involved in an event in which had the need to shoot two assailants in CDMXhe disarmed one of them and shot him, he says.

Adame revealed to De Primera Mano that at a traffic light he was robbed four times and on one occasion they put a gun on his son, who was with him.

But Alfredo chased the alleged assailant and came up behind him. “I hit him, he falls but he takes out a gun, I take it from him, it stays in front of me and fired the gun twice, his same gun.”

The criminal ran to a car, says the ex-husband of actress Mary Paz Banquells, with whom she has three children.

“From the courage I had, I fired another shot at the one who was driving, I hit him in the arm. About two and a half months later, a guy confronted me on Facebook and told me: ‘You have already killed people, you are a murderer.’ I told him: ‘Was he your brother or your cousin?’ I guess the buddy died.”

Adame was involved days ago in a lawsuit in the middle of the street in CDMX, this after allegedly a man and a woman tried to assault him and take his cell phone; there were blows and he went to the ground.

Read more: They attack Pedro Sola for saying that AMLO‘s government is the worst in 75 years

The event was recorded on a video and went viral on social networks, then Alfredo Adame proceeded legally against the couple and went to the Mexico City Attorney General’s Office to file a formal complaint.