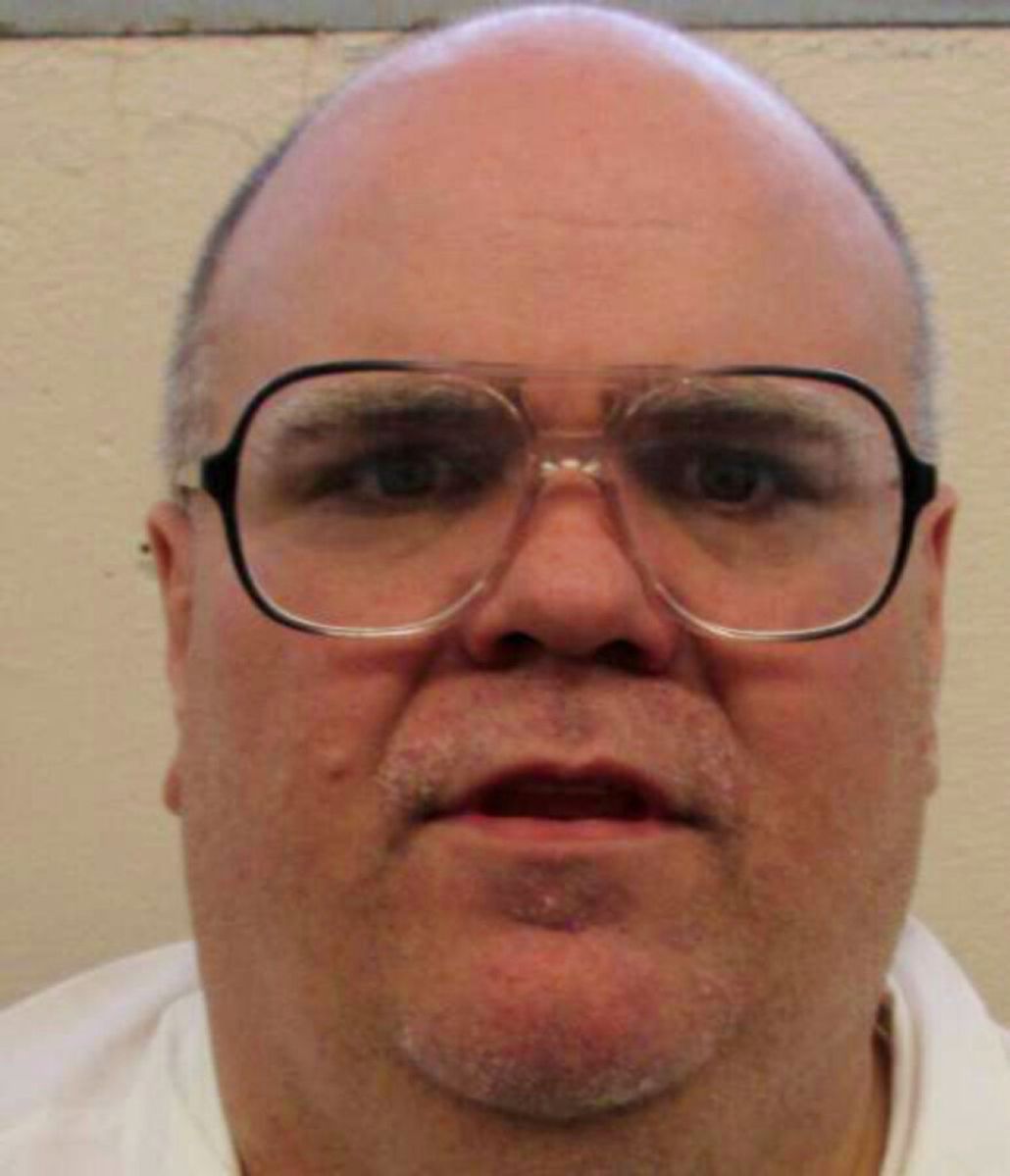 Alan Eugene Miller’s lawyers seek to have their client executed with nitrogen and not by lethal injection – Photo: Alabama Department of Corrections/Courtesy.

Alabama Assistant Attorney General James Houts said at a court hearing Monday that it is very likely that Alan Eugene Miller will be executed through nitrogenous hypoxia.

Houts argued before federal district judge Austin Huffaker Jr. that, with the procedure scheduled for September 22, the use of lethal injection is sought to be ruled out.

Corrections Commissioner John Hamm will make the final decision on how Miller will die.

Miller, 57, turned out convicted of shooting Lee Holdbrooks, Scott Yancy, and Terry Jarvis in 1999 because the victims were allegedly spreading rumors about him, including allegations that he was gay.

Although a psychiatrist introduced by the defense argued that the defendant suffered from various mental illnesses, the expert added that his condition could not be used to claim insanity.

In Alabama, the main route of execution is lethal injection. In 2018, the state approved the use of nitrogen hypoxia, but the procedure has not been applied to anyone sentenced to death.

Nitrogen, the gas in the air we breathe, causes a lack of oxygen in the body, or hypoxia, leading to death.

In a federal lawsuit filed by Miller’s attorneys, they say their client filled out and submitted the form to request death by nitrogen, but the state lost the document.

“I gave my signed form to the correctional officer who was picking them up,” Miller argued in the lawsuit. The convict added that he asked the clerk for a copy, and the clerk denied it.

In response to the legal appeal, the state attorney general’s office considered that the complaint places the officials alluded to in the lawsuit as interchangeable gears in the government machinery, so it should be dismissed.