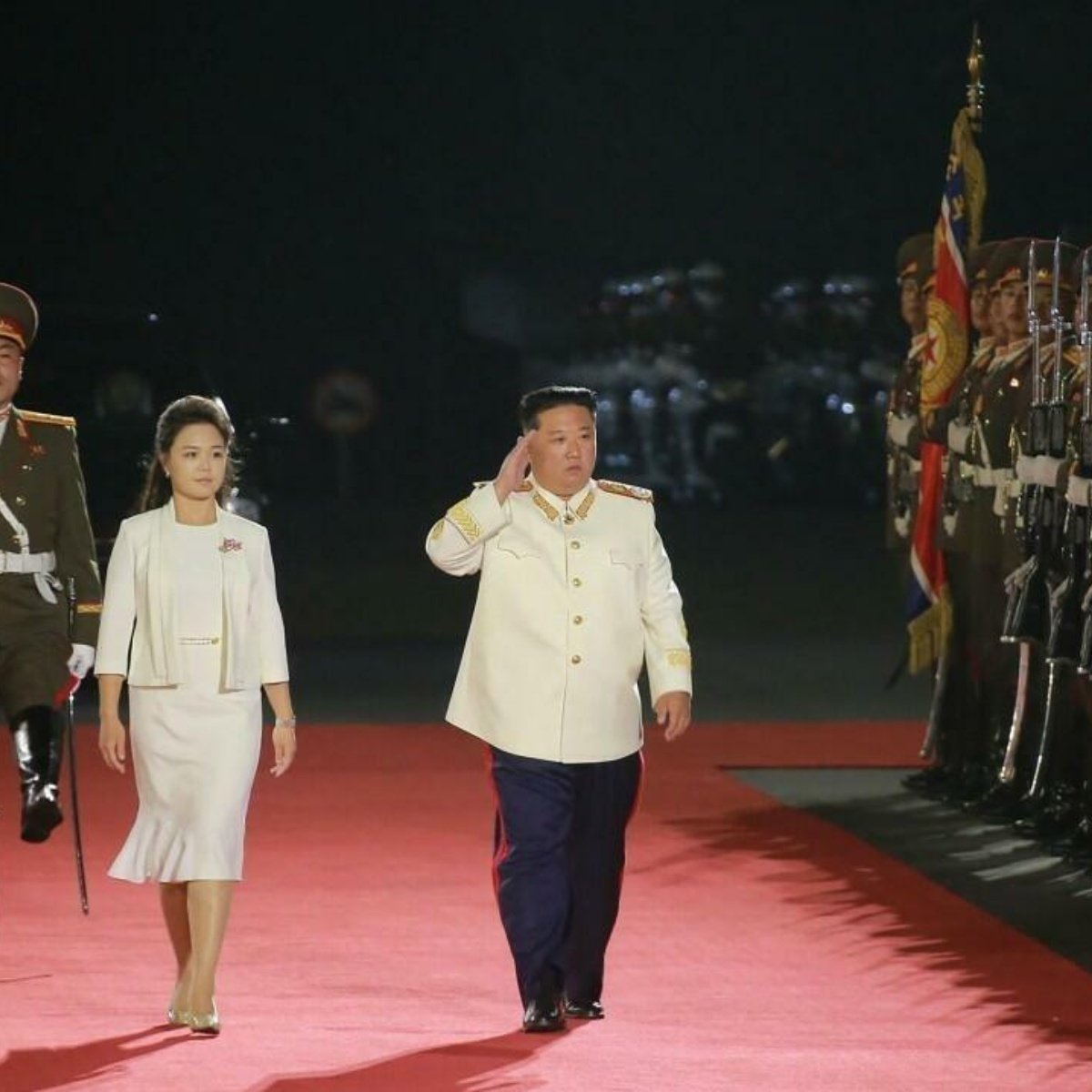 Kim Jong Un delivered a defiant speech at a Military Parade this Monday night, where he promised to increase the nuclear arsenal from the country. Despite the international sanctions and condemnations that the country has received, Kim has not been intimidated.

Banned intercontinental ballistic missiles (ICBMs) were also on display at the parade, which was held to mark the anniversary of the founding of the North Korean military, BBC News reports.

“We will continue to take measures to strengthen and develop our nation’s nuclear capabilities at the fastest pace,” he said, adding that its nuclear forces “must be ready” for use at any time, according to the Korean Central News Agency (KCNA). ).

He said North Korea’s nuclear weapons are primarily a deterrent tool against war, but could be used for other means, reiterating the president’s narrative that the country would strike back if attacked.

The test brought widespread condemnation from the international community and the United States imposed several sanctions on the country. The images of the parade published by state media show precisely that the Hwasong-17 was among the weapons on display.

North Korea and its military parades

The first time it could be seen was at another military parade in 2020. Then, its colossal size surprised even the most experienced analysts. These types of missiles are designed to launch nuclear weapons and are very long-range, capable of reaching the United States.

North Korea is prohibited from testing them and has been heavily penalized for doing so before. Ankit Panda of the Carnegie Endowment for International Peace called the launch a “significant milestone” for North Korea’s nuclear arsenal.