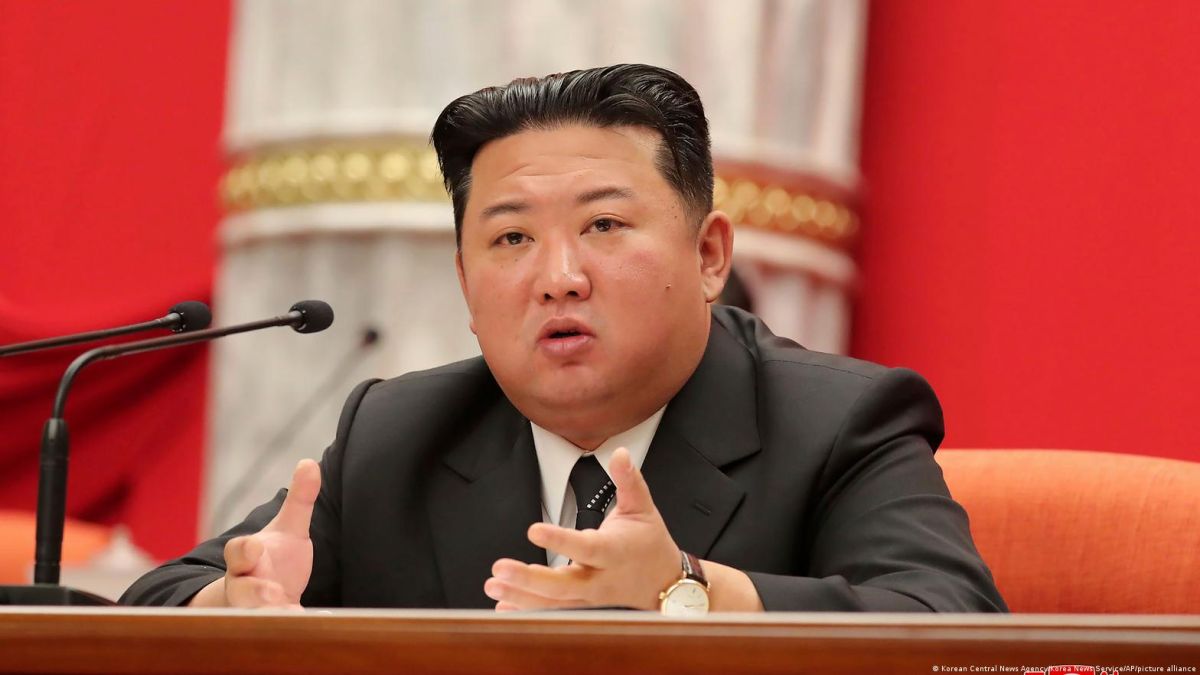 North Korean leader Kim Jong-un and other high-ranking officials reviewed on Thursday (06.23.2022) the operational plans of the units in the front line of combat, during an important military meeting, state media reported.

During the second day of the meeting of the Central Military Commission held in Pyongyang, they discussed “the operational tasks of the front-line units (those deployed on the border with South Korea) of the Korean People’s Army (KPA) and on the modification of the operational plans”, revealed the state news agency KCNA.

However, the report did not provide further details regarding those operating plans.

In April, the regime tested a “new type of tactical guided weapon”, which it considered “of great importance to radically increase the attack fire capacity of long-range artillery units at the front and to strengthen the effectiveness of the nuclear operation.” tactical”.

Experts consider this to be a veiled statement about the regime’s desire to deploy tactical nuclear weapons on the front lines.

The meeting of the Central Military Commission comes at a time when the intelligence services of South Korea and the United States consider that the North is prepared to carry out a new nuclear test, which would be the first in five years.

Analysts believe it is possible that, instead of testing a device with high explosive power, the regime would choose in this case to detonate a smaller bomb, designed to be used tactically, that is, in the regional environment close to its territory.

It is unusual for the meetings of the Central Military Commission to last for several days and it is unknown at the moment when this meeting will conclude.