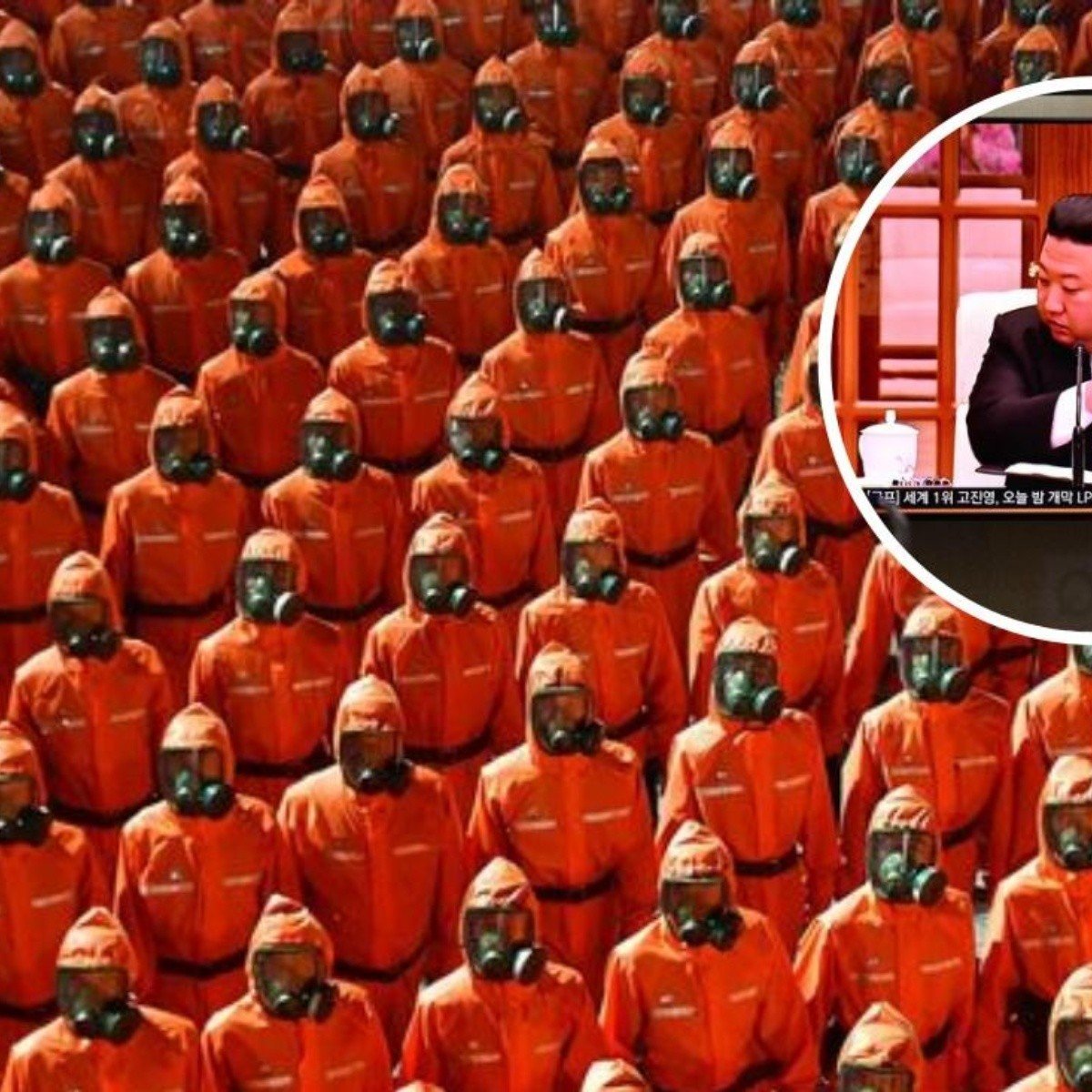 North Korea.- North Korea faces its biggest problem, Kim Jong-un said, as it battles the Covid-19 pandemic that has left more than 280 thousand people who are being treated with symptoms.

280,910 people are being treated since it began report a fever of unidentified origin in North Korea in late April, according to the KCNA news agency.

The media did not say if the new deaths were due to Covid-19 having said on Friday that one death had been confirmed to be due to the Omicron variant.

The reports were made at a meeting of the ruling Workers’ Party early Saturday attended by leader Kim Jong-un, who said that the outbreak was a major disaster for the country since its foundingbut can be overcome, KCNA said.

The National Emergency Response Command appeared at a meeting chaired by Kim where measures to curb the spread of the virus were discussed, South Korea-based Yonhap News reported.

The distribution of medicines and quarantine were discussed in detail, North Korean state media reported.

“It can be said that the spread of a malignant epidemic It is the biggest upheaval since the founding of the country,” Kim Jong-un said.

But the leader added that Covid-19 could be overcome with a strong organization and controls.

And he emphasized that the country could manage without outside help, suggesting that he would not accept the support offered by South Korea.

Kim Jong-un mentioned that the current situation is not an out-of-control transmission between regions, but rather a transmission within the containment area and the area in question.

He also blamed the outbreak on the “incompetence and irresponsibility” of the country’s quarantine strategy.

But the leader did offer to do his part by donating medical supplies, which had been stored in his home, to be used by families experiencing particular hardship, state media said.

Kim Jong Un is believed to is looking to China as an example of how North Korea must move forward to face the pandemic.

“It is also important to study the quarantine policies and achievements of advanced countries.”

Due to limited testing capabilities in North Korea, the released figures likely represent a small fraction of total infections, potentially leading to thousands of deaths in one of only two countries without a Covid-19 vaccination campaign. according to experts.