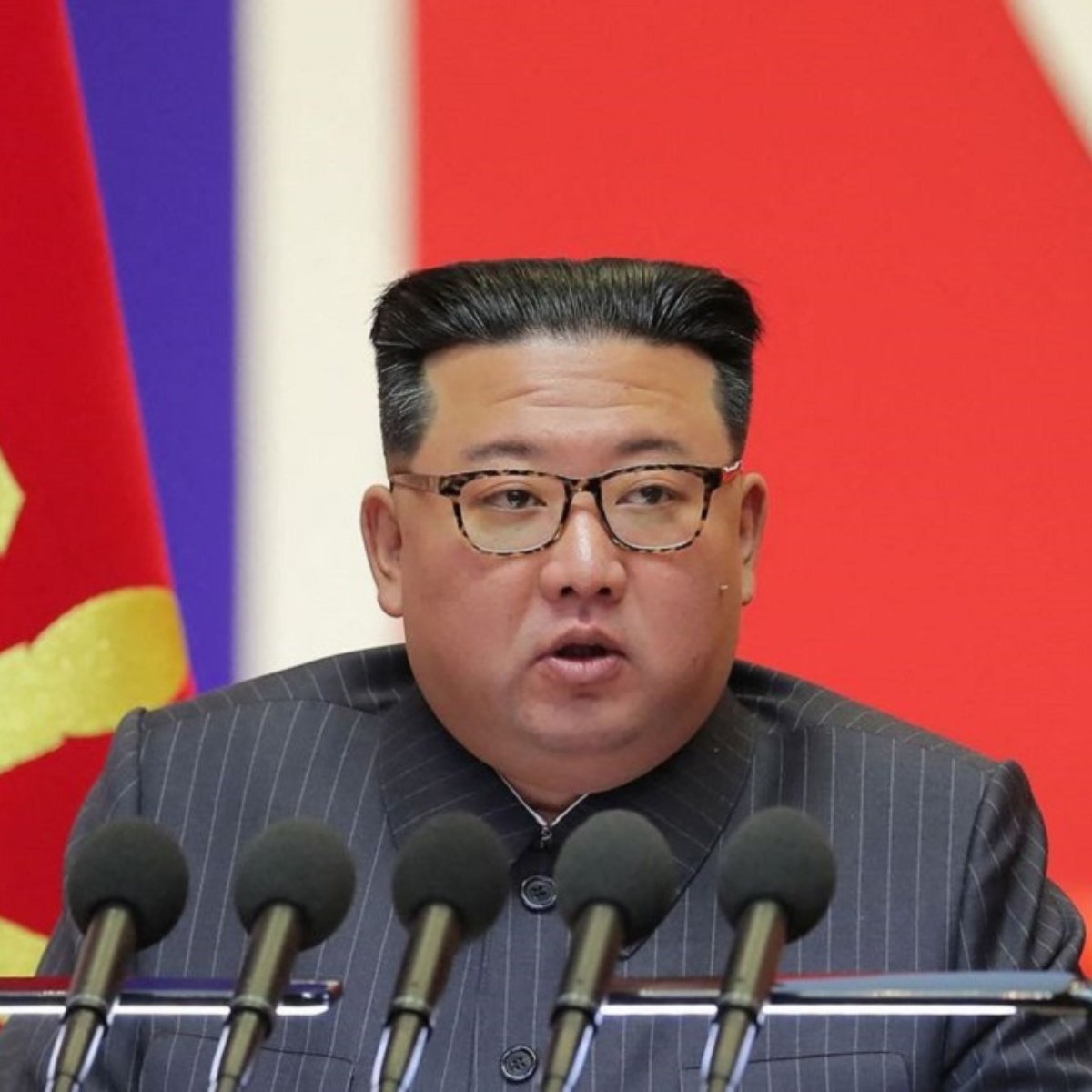 The first suggestion that the leader of North Korea, Kim Jong UnI was infected with Covid-19 arose after the state claimed it was “seriously ill“.

Kim Yo-jong, the sister of the leader of the secretive country known for its cruel treatment of citizens and its silencing attitudes, revealed that she was suffering from symptoms of some kind of “fever” during a commercial.

The leader’s sister never confirmed that Kim Jong-un had tested positive for Covid-19, only mentioning that he had a fever. Propaganda images showed fanatical audience members in tears upon hearing the ‘news’ that their leader had been ill.

Kim Yo-jong said, “The victory achieved by our people is a historical fact that once again showed the world the greatness of our state, the indomitable tenacity of our people, and the beautiful national customs that we are proud of.”

As we report in AmericanPost.Newsthe propaganda was revealed at a party workers rally for a “national anti-epidemic emergency work review meeting.”

He claimed that South Korea was behind the leaflets and that the North would issue an armed response if they were not stopped. South Korea flatly rejected the claim.

Activists in South Korea have been known to send balloons across the border with leaflets containing criticism of Kim Jong-un, but they are unlikely to have caused a Covid-19 outbreak.

There were big gatherings in April this year and the country also opened its borders to freight traffic from China in January.

It may interest you: Kim Jong Un declares victory against Covid-19 in North Korea

How many cases of Covid-19 have been registered in North Korea?

The official death toll from Covid-19 in North Korea is 74, described by Kim as an “unprecedented miracle in the history of the global health community”.

This is unlikely and there have been reports of around 4.8 million cases of fever, but not described as Covid.

The country is known to lack available test kits and said it has not recorded a single case of the virus in the first two years of the pandemic.

The World Health Organization’s (WHO) emergencies chief, Michael Ryan, said in June: “We assume the situation is getting worse, not better. We have real problems getting access to the raw data and the real situation on the land”.

The dictator added: “The victory achieved by our people is a historic event that once again showed the world the greatness of our State, the indomitable tenacity of our people and the beautiful national customs of which we are proud.”

Experts do not believe that the country’s health system is good enough to deal with the threat of Covid-19 due to poor equipment, lack of vaccines and minimal intensive care units.