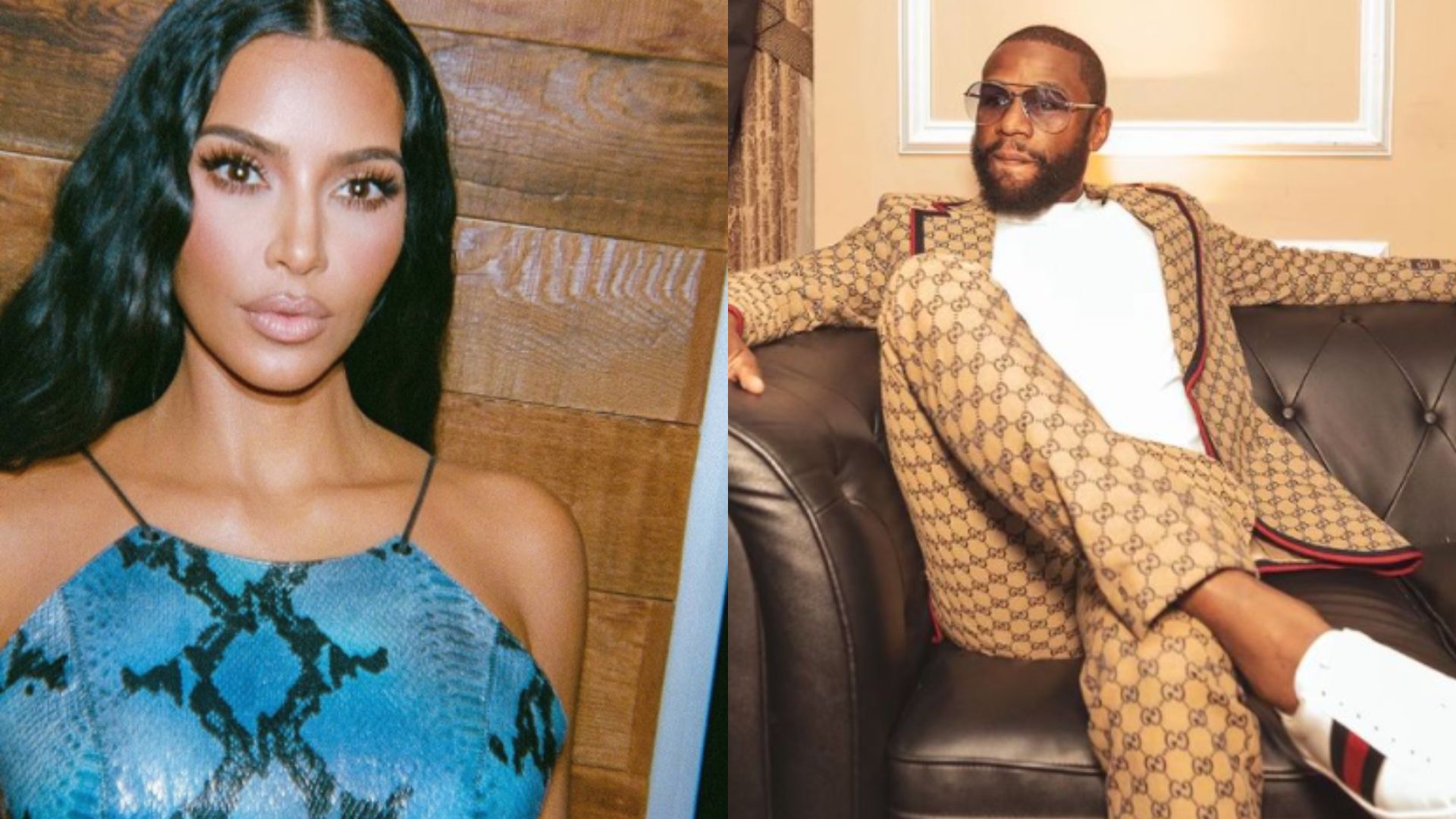 Kim kardashian Y Floyd mayweather will face a lawsuit for alleged cryptocurrency fraud. It turned out that celebrities were allegedly involved in the promotion, among their social media followers, of a digital currency with little economic stability.

It was reported that a class action lawsuit before the courts of California, United States, where he was directly accused EthereumMax, the cryptocurrency in question, and the celebrities who advertised in their favor. The image and popularity of personalities such as Kim and Floyd caused an increase in the price of the coin, according to the portal CNBC.

The cryptocurrency would have hired several personalities with large numbers of followers. Kim Kardashian was one of them. Last year, the ex-wife of Kanye West posted a video calling on his fans to join the new economy mode directly with EthereumMax.

In the visual, Kim commented that it was not a paid mentionbut just a tip. However, in the same video the hashtag was used #ad, which infers that possibly the offices of the currency would have given him a reward for the traffic on social networks.

Although the audiovisual no longer appears directly in the account of the model, in the profile of the cryptocurrency brand there is a summary of activities from last year and Kim is present as one of the maximum achievements. According to the medium CNBC, the collaboration could have cost between half and USD 1 million.

For his part, the boxer would have supported EthereumMax in another way. Mayweather accepted that cryptocurrency as a transfer to access his fight with him youtuber Logan paul. The class action lawsuit pointed out that this move in the viral fight increased the popularity of the cryptocurrency.

Similarly, Floyd Mayweather wore a T-shirt with the logo of the digital currency during a Bitcoin conference. So far, the athlete has not disclosed any information about how much money he would have received for the use of his image.

Both Kim Kardashian’s posts and Floyd Mayweather‘s actions are crossed out as false or misleading statements, as read in the complaint. Similarly, in the legal claim for fraud, it was stressed that EthereumMax has nothing to do with Ether, one of the best placed cryptocurrencies on the market.

One of the main drivers of the class action lawsuit, the businessman Ryan huegerich confirmed that their investments were affected by the celebrities’ posts. This resulted in significant financial losses.

The stability of EthereumMax has always been in doubt by experts in the field. Since the middle of last year, this cryptocurrency lost about 97% of its initial value. Some lawyers in this type of economy have analyzed that they are only looking to inflate their values ​​and enter into speculation.

On the other hand, it has not been reported what the fine or penalty that Kim Kardashian and Floyd Mayweather would face if the ruling is favorable to the class action lawsuit. The information is still in development, but the number of followers of the stars certainly set the tone. Kim has a profile of 278 million fans, while the boxer defends himself with almost 28 million.

It should be noted that this would not be the first wake-up call to Floyd with respect to crypto fraud. At the end of 2018, the famous boxer faced a fine of almost USD 800 thousand dollars. He was also singled out for promoting illegally or fraudulently.

On that occasion, Mayweather pocketed USD100 thousand dollars and the musician Dj khaled USD 50 thousand. The beneficiary was the firm Centra Tech, reported the newspaper The Guardian. Both personalities used their presence on social networks to mention this currency, especially on Instagram and Twitter, where they have a significant number of followers.