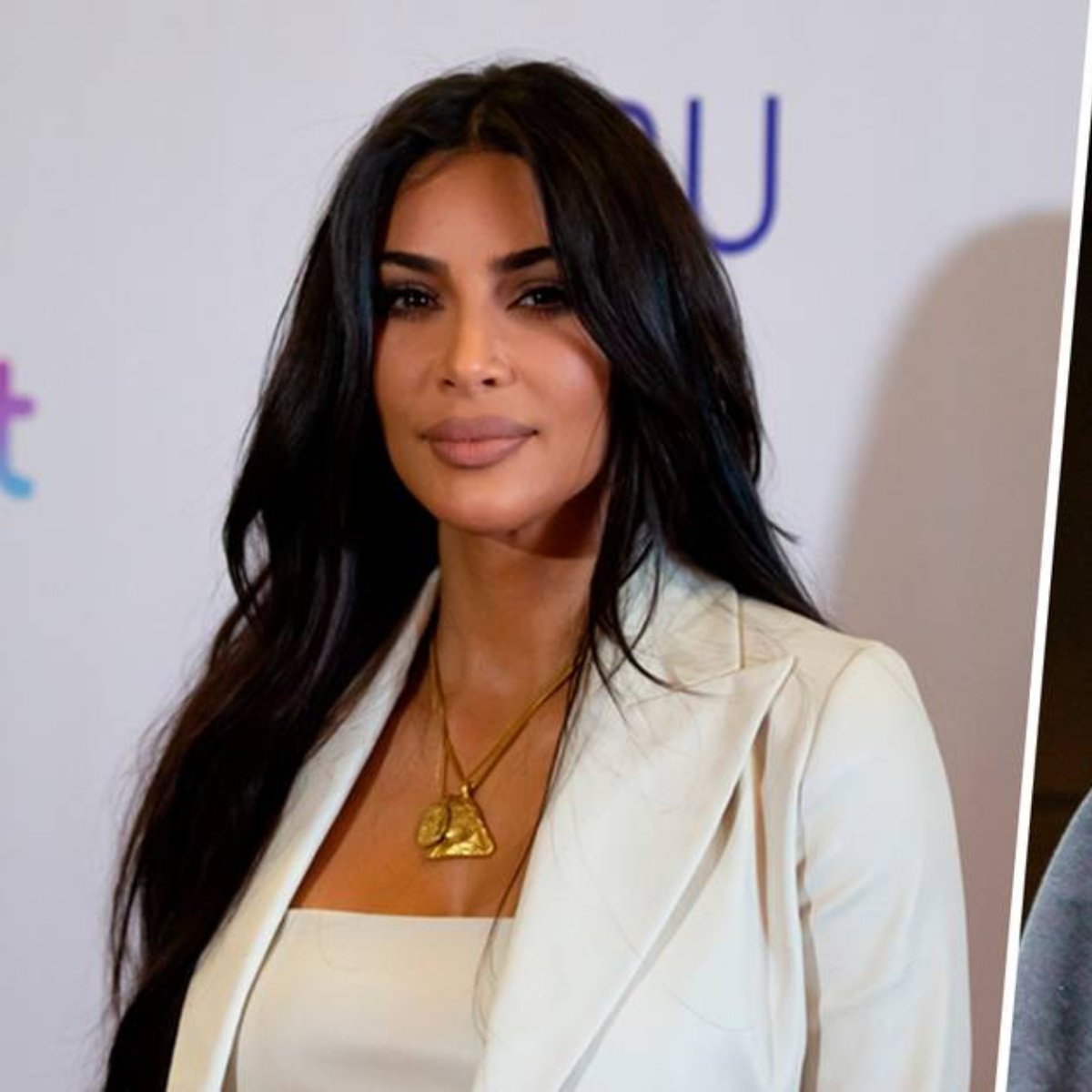 Photos obtained by TMZ show the couple sitting separately at a gym near Thousand Oaks, Calif. around 7 p.m. as the 9-year-old girl took part in a little league game.

Kardashian, 41, wore a white T-shirt, light wash jeans and blue boots, and styled her dyed blonde hair in loose waves. He sat in a row across from the 45-year-old “Gold Digger” rapper, who also kept it casual in a red hoodie, black pants and baseball cap.

Sources told the website that the couple “talked off and on throughout the night and seemed to be cordial” as they tried to keep a low profile. The family affair came two days before Kim Kardashian hailed Kanye West as “the best dad” on Father’s Day.

“Thank you for being the best father to our babies and loving them the way you do! Happy Father’s Day Ye,” the “Kardashians” star wrote in a post on her Instagram story.

The sweet message was accompanied by a photo of Yeezy smiling alongside their children, North, 9, Saint, 6, Chicago, 4, and Psalm, 3, respectively.

When did Kim Kardashian file for divorce?

The Skims founder filed for divorce from West in February 2021 after nearly seven years of marriage. The couple was declared legally single in March, just a month after Kardashian criticized the Grammy winner for “bashing her in interviews and on social media.”

The gorgeous Kim Kardashian has since moved on with “Saturday Night Live” star Pete Davidson, whom she began dating after hosting the NBC comedy show in October 2021.

The two made their romance official on Instagram in March and have not been shy about showing their love in the months since. Davidson even spent time with Kardashian’s children and apparently showed her commitment to her family in the form of ink.

AmericanPost.News previously reported that the comedian was photographed with a new neck tattoo in May that appeared to read “KNSCP,” which could be the initials of his girlfriend and their four little ones.